General Shavendra Silva, Head, NOCPCO, Chief of Defence Staff and Commander of the Army and Dr Asela Gunawardene, DG Health Services (DGHS) this afternoon (6) attended one more round of discussion on the COVID-19 status quo in general and transmission of information, related to day's death toll.

Sunday's meeting primarily discussed nature of information, being received as regards the day's death toll since those reports contain more or less accumulated numbers of deaths covering sometimes very old dates, which in return present a bit complicated picture to the public. "Sometimes, those reports give an alarming picture as those are deaths which had occurred in a sequence, perhaps who had died for some other reasons, but they were confirmed positive to virus when PCRs were done before release for onward funeral arrangements were put into effect. This has to be sorted out after a proper speedy mechanism so that people would not be alarmed," General Shavendra Silva said.

Medical authorities and Specialists in this experts' committee meeting in depth deliberated on this aspect and evaluated the best possible measures that could be adopted to mitigate the delay in the transmission of death figures to match with the day's toll. They also assessed legal implications in relation to such deaths and how the process could be expedited considering avoidance of unnecessary delay. 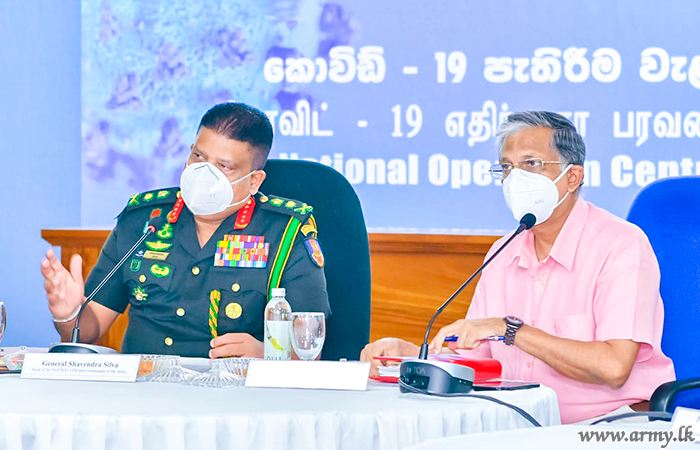 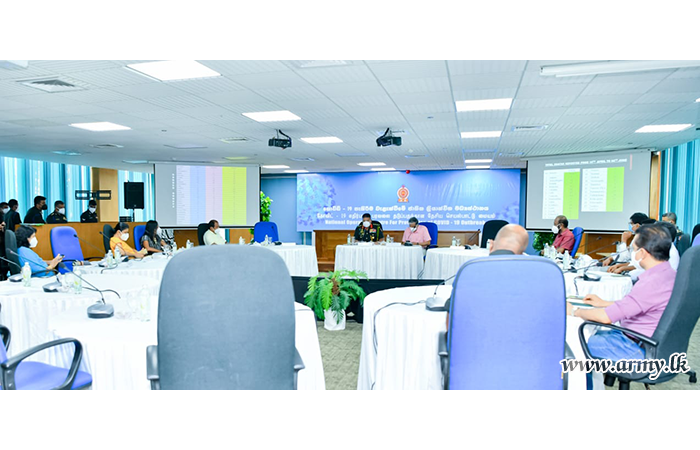 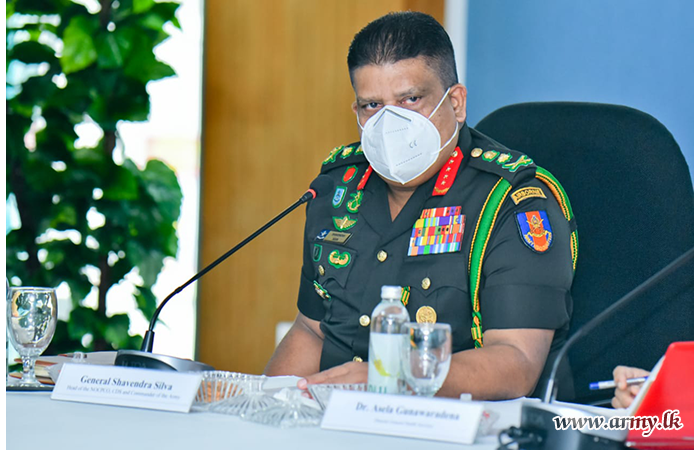 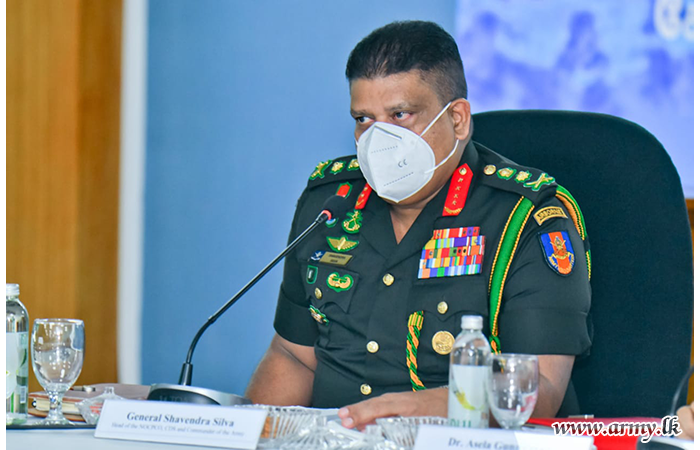 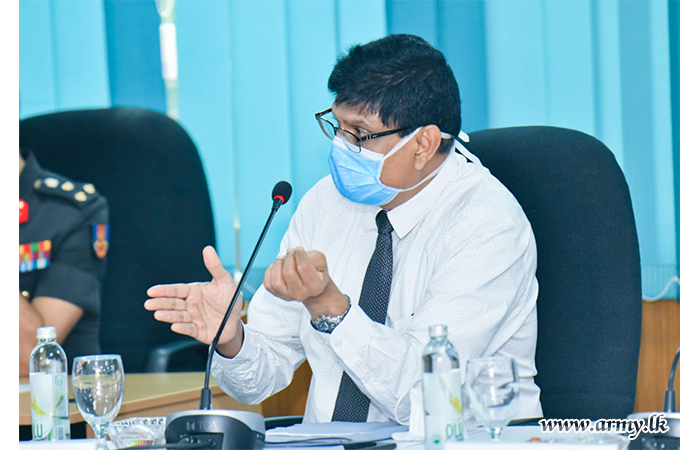 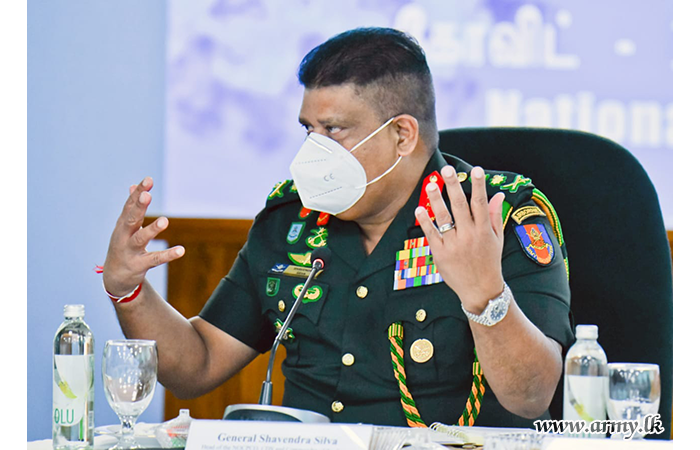 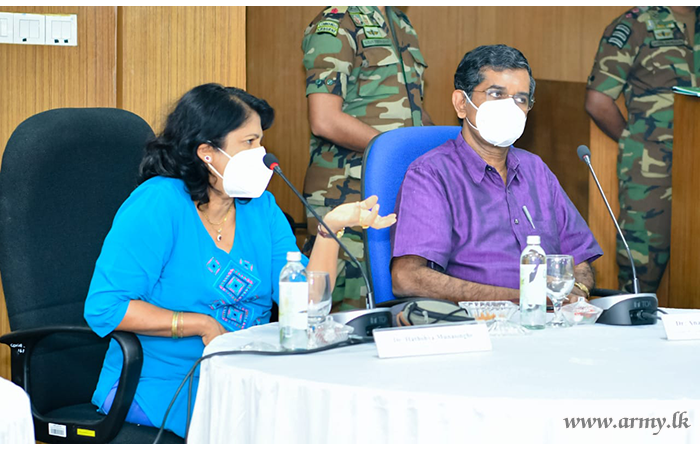 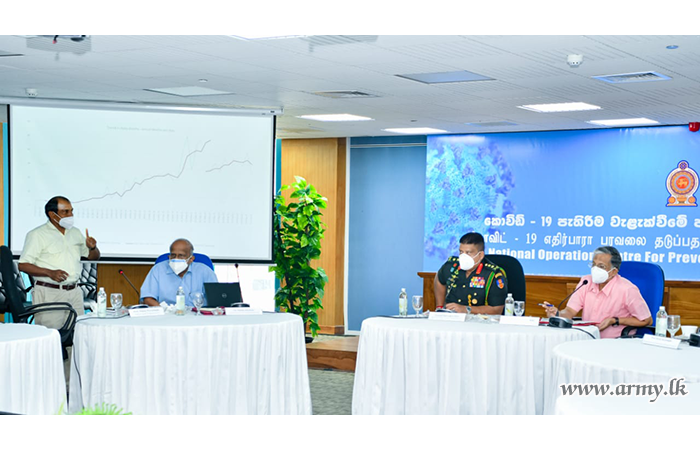 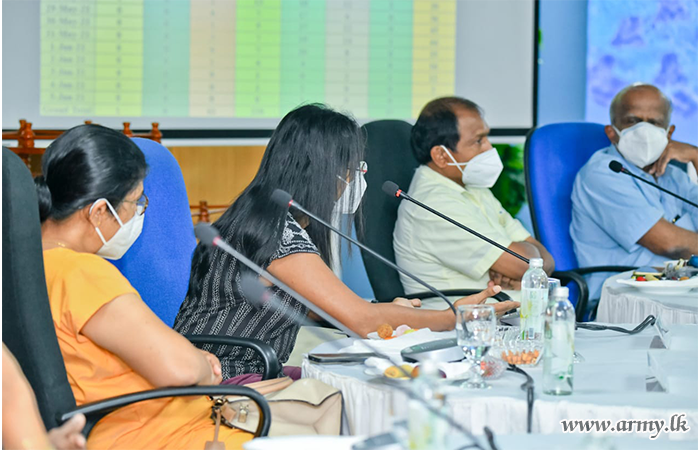 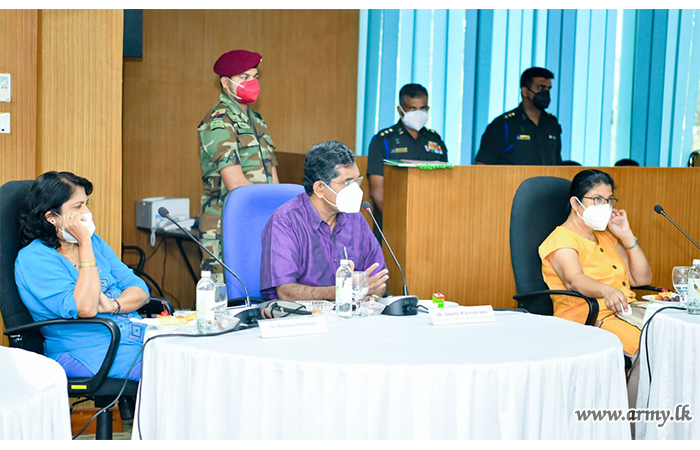 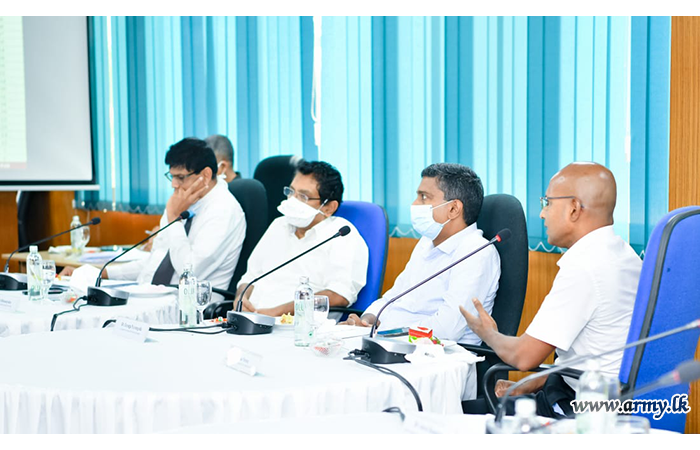 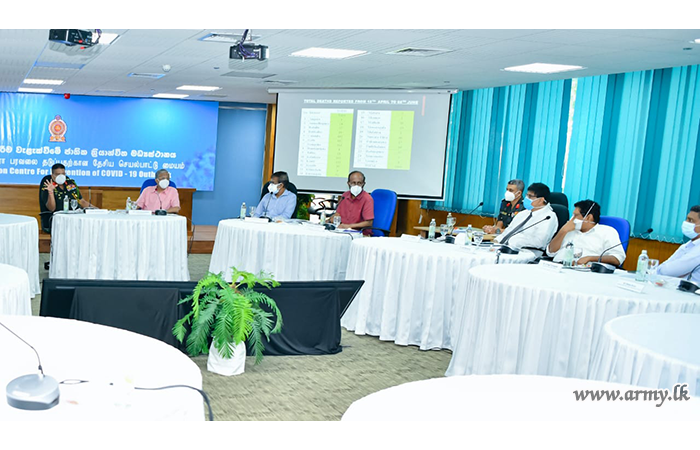