News Reports Regarding Delays in Deployment of Peacekeepers

The attention of the Sri Lanka Army has been drawn to news reports pertaining to delays in the deployment of peacekeepers.

The Sri Lanka Army considers it important that the personnel deployed in UN missions at all levels (e.g. military staff officers, experts, observers, liaison officers etc) should be individuals of the highest integrity and maintain the highest standards of conduct at all times. In their respective roles in UN missions, they will not only be flag bearers for the United Nations but for Sri Lanka as well.

As you would be aware, there have been certain instances in the past where personnel from Sri Lanka deployed in UN missions have not maintained the standards expected of them and disciplinary action has had to be taken in accordance with the relevant and applicable legal provisions. There have also been instances when personnel nominated for deployment have been found to have allegations of misconduct against them.

Sri Lanka at present seeks to enhance and expand its participation in UN peacekeeping. Such expansion of Sri Lanka's participation which would entrust Sri Lanka Security Forces with responsibilities of an international scale have to be carried out in coordination and in cooperation with the United Nations and Sri Lanka's bilateral partners, and it is the responsibility of the sending country (i.e. Sri Lanka) to ensure that the personnel deployed are Sri Lanka's best.

We are mindful therefore, of the need to provide them pre-deployment training including in conduct and discipline, and awareness-raising regarding investigation and disciplinary measures that they would be compelled to face if they do not comply with the high standards expected of them in their respective international roles.

All agencies in Sri Lanka consider the country's reform agenda of good governance, right to information, rule of law, and human rights with due seriousness. Greater engagement with the international community and assuming greater responsibility in the international arena is a part of this reform agenda. In this context, in the field of peacekeeping, Sri Lanka seeks to work with the United Nations to set standards and examples for other States to consider following as well. Screening of personnel being deployed at all levels is an important component in this respect. In this connection, the Sri Lanka Army considers setting up a mechanism with the participation of the independent national mechanism that has been setup through Parliament which is empowered by the Constitution of our country - i.e. the Human Rights Commission of Sri Lanka - as the most appropriate way forward with respect to screening of personnel. Accordingly, the Sri Lanka Army, following discussions with the Ministry of Defence, the Ministry of Foreign Affairs, the United Nations, and the Human Rights Commission of Sri Lanka has agreed on a process to be followed for screening of all personnel being deployed on UN assignments. This national process is in line with the UN Secretary -General's Decision No.2012/18 Human Rights ‘screening of United Nations Personnel' of 11 December 2012 which requires Member States to screen their personnel and certify that the individuals who are nominated or deployed have not been involved in violations.

We firmly believe that this national process that has been set in place will help raise the standards of conduct and discipline of Sri Lanka's Army even further in future, and it is our objective to ensure that personnel belonging to the Sri Lanka Army at home and abroad always maintain the highest standards of discipline and conduct, earning the trust and confidence of those that they serve. (Ends) 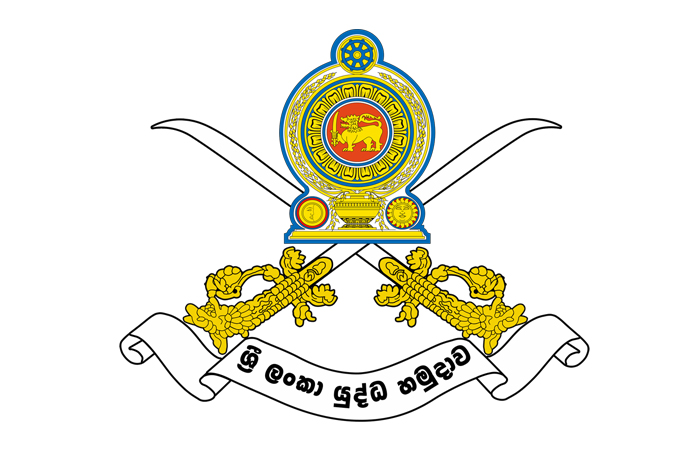