51 Division troops of the Security Force Headquarters-Jaffna on Friday (15) held a felicitation ceremony to welcome their newly-promoted General Officer Commanding, Major General B. A. L Ratnayake at the Divisional Headquarters, Kopay.

A Guard Turnout and a Guard of Honour in accordance with military traditions saluted him upon his arrival at the HQ after the promotion.

All Brigade Commanders, Commanding Officers of under command establishments of the 51 Division attended the occasion. 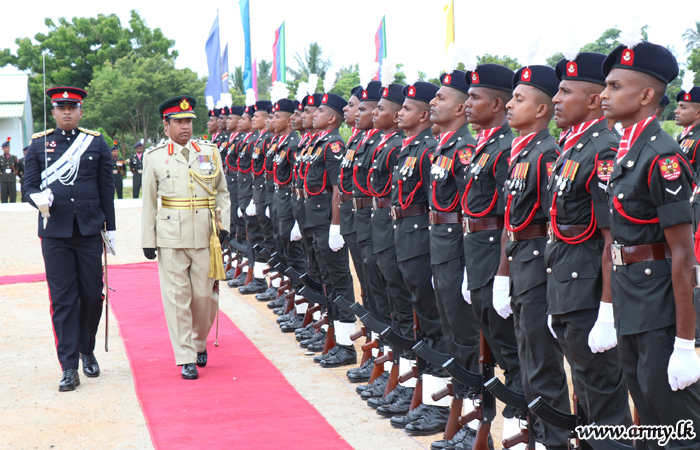 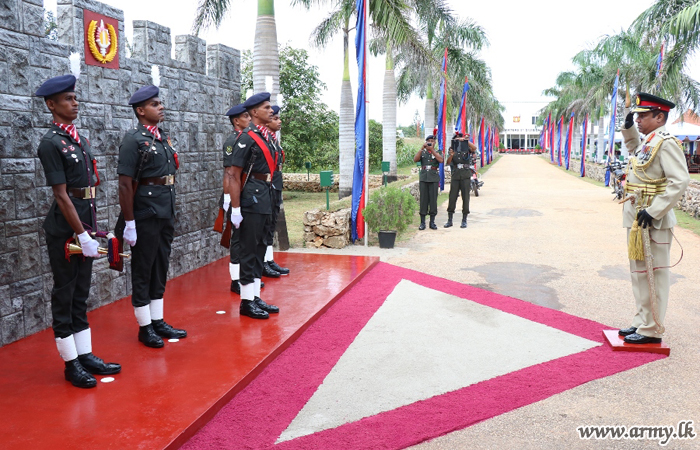 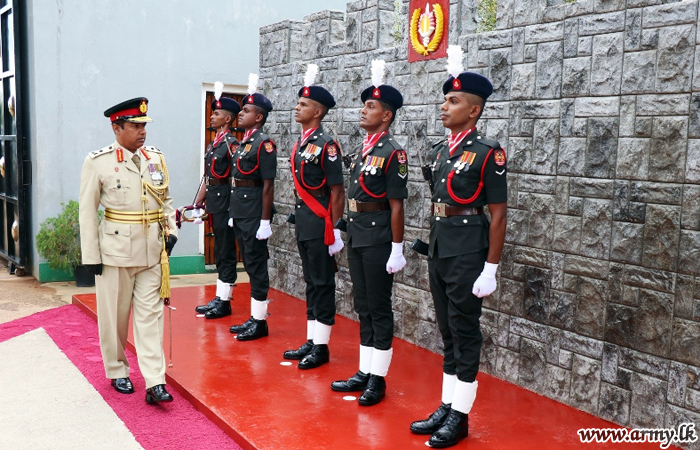 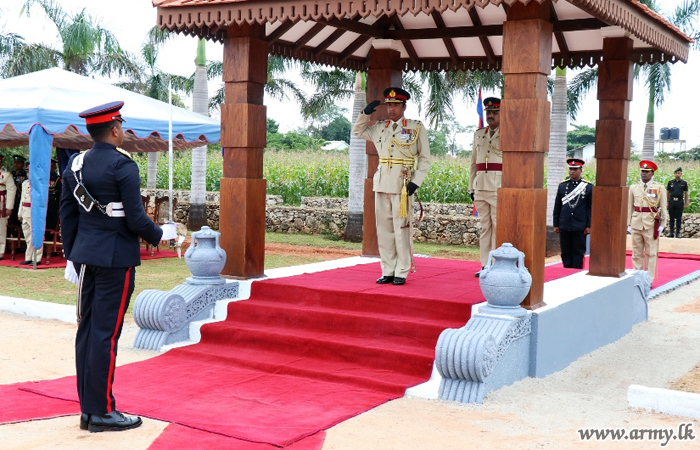 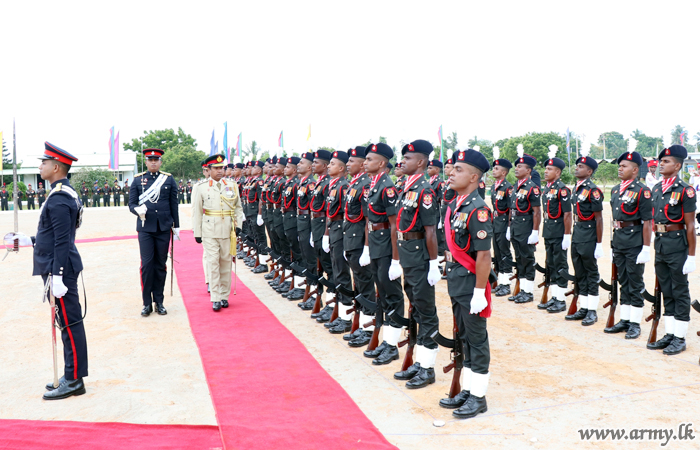