The new SLAVF Commandant was greeted to a Guard Turnout, presented by the SLAVF troops on arrival at the premises.

He formally signed an official document and inaugurated the office.

The Commandant later on planted a tree sapling in the Headquarters premises as a symbol of memory.

A formal all-rank tea party followed afterwards at the Headquarters premises which was attended by the Commanding officer and representative members of battalions and establishments.

As the final segment of the day’s event, he addressed the troops and educated them on the ‘5s’ concept. 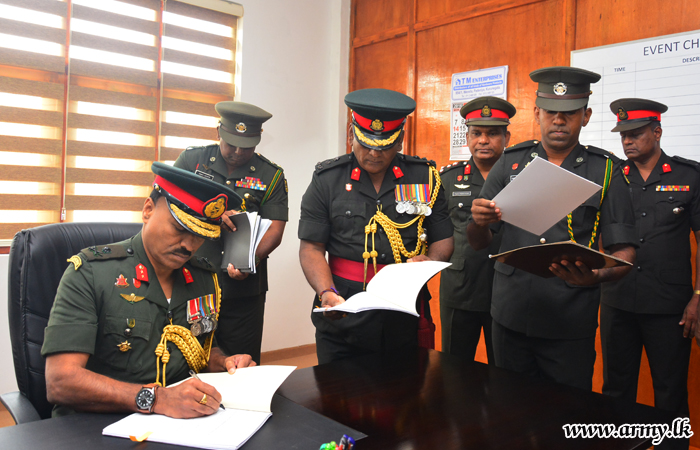 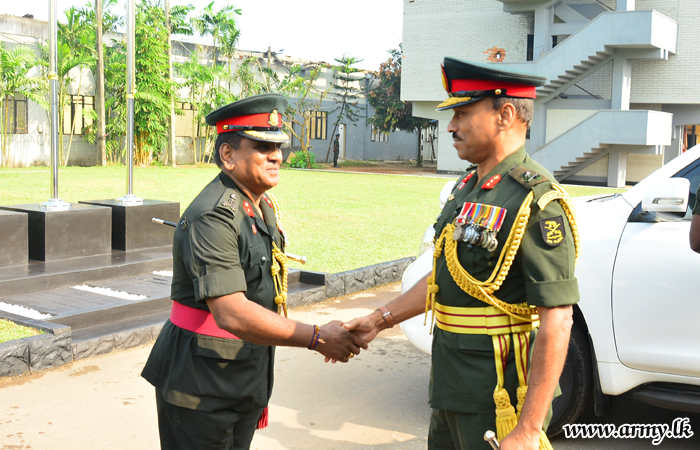 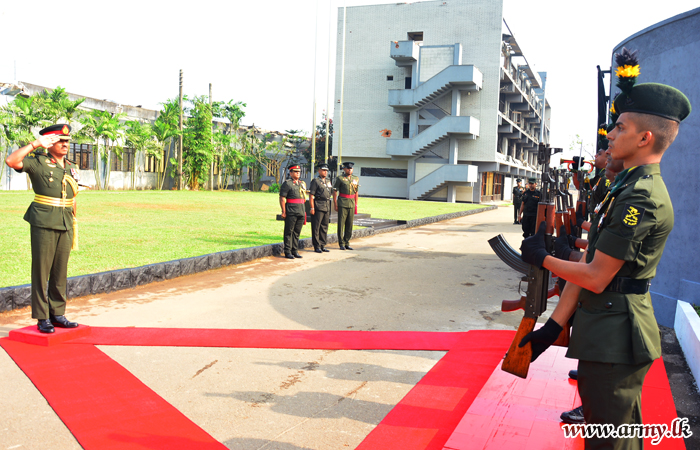 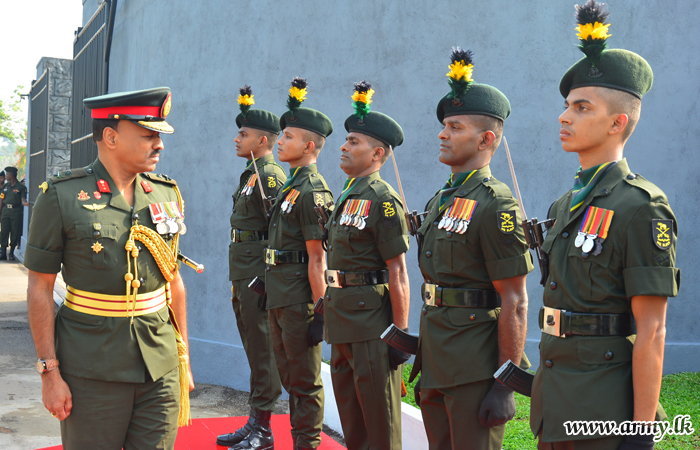 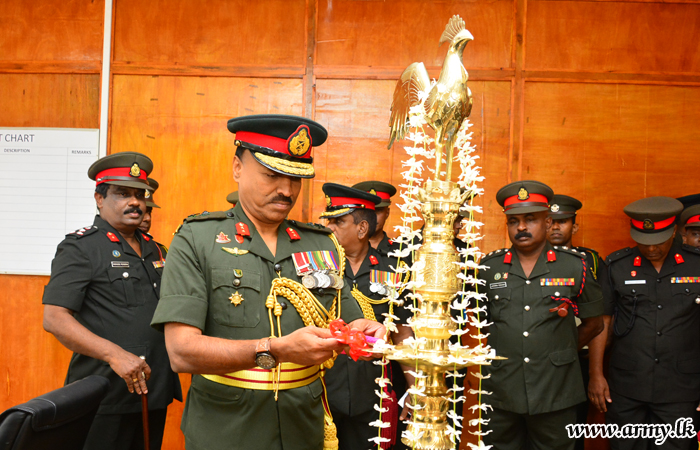 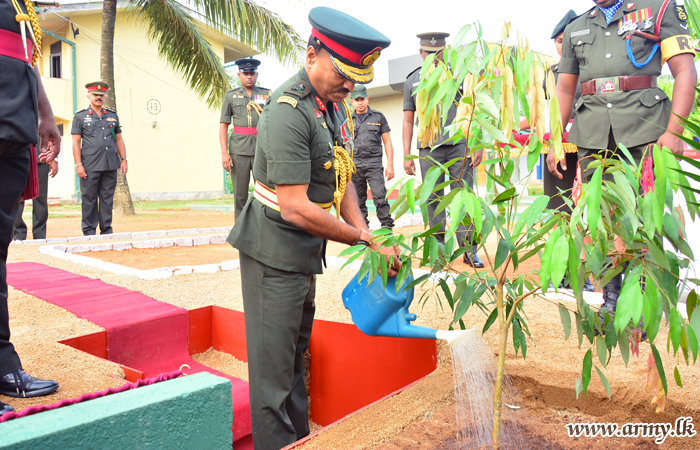 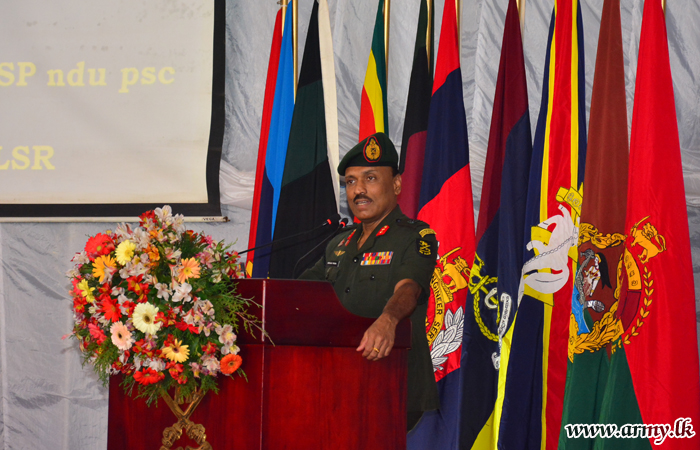 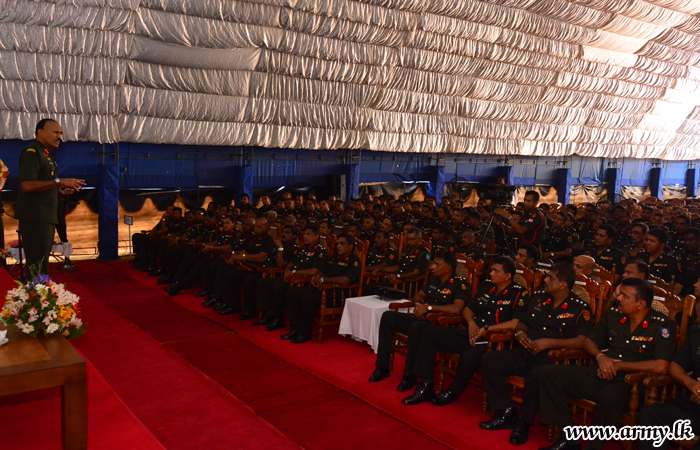