The day’s programme kicked off after Brigadier Munasinghe on arrival received a Guard Turnout, presented by SLAWC troops at the entrance after she was warmly welcomed by Colonel L.P.R Premalal, Center Commandant, SLAWC.

Afterwards, the newly-appointed Colonel Commandant, Brigadier Munasinghe addressed the SLAWC troops. An all rankers tea party was held at the camp premises afterwards. 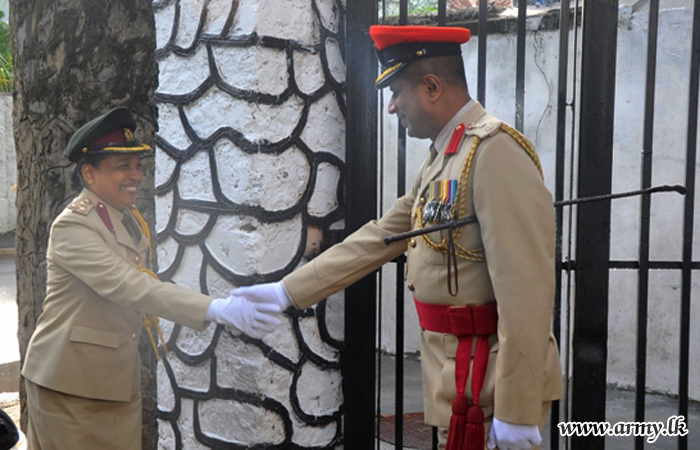 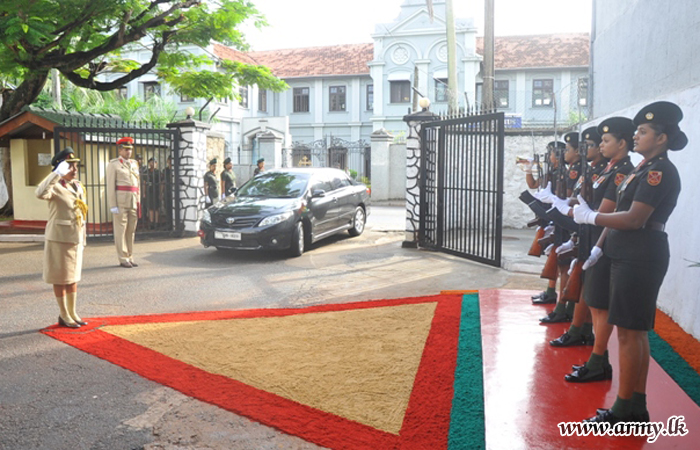 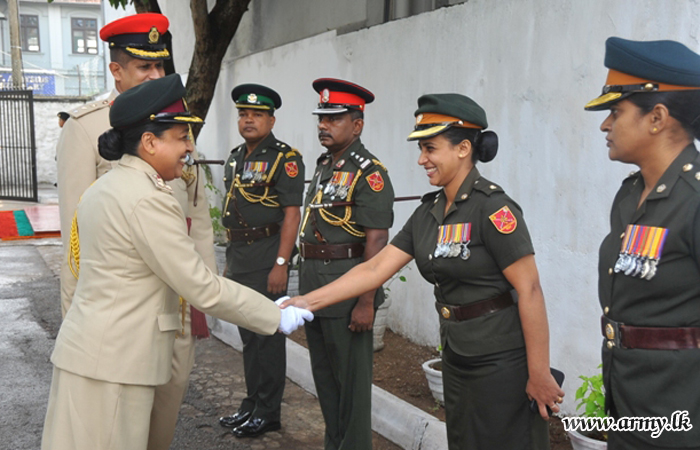 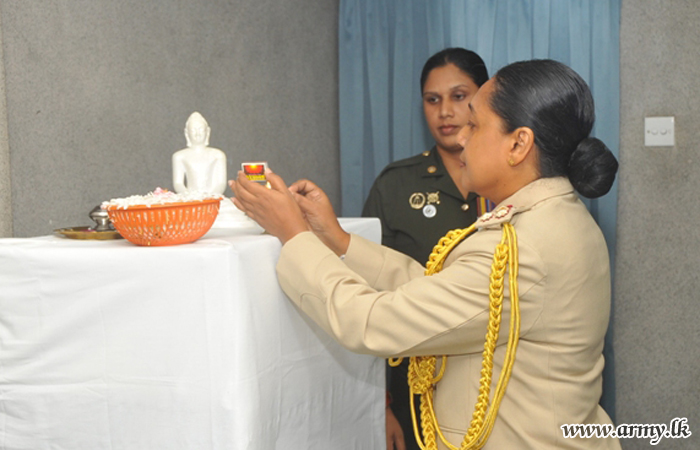 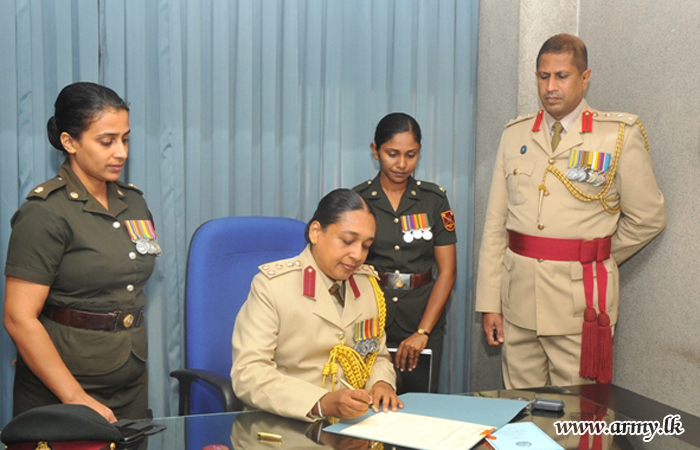 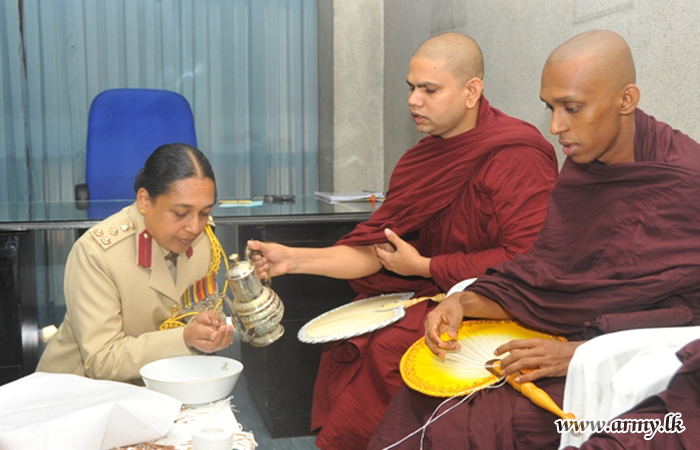