Major General Ajith Kariyakarawana assumed office as the 16th Colonel of the Regiment of Vijayabahu Infantry Regiment (VIR) on Monday (31) during a simple ceremony at the VIR Regimental Headquarters, Boyagane, Kurunegala.

On arrival, the new Colonel of the Regiment was received by the VIR Centre Commandant, Brigadier W.S Ariyasinghe and was presented a Guard Turnout and a ceremonial parade by the Regimental troops after he paid tribute to VIR War Heroes Monument.

Amidst religious observances Major General Ajith Kariyakarawana placed his signature in a formal document, symbolizing the assumption of duties.

Afterwards, he addressed the troops and sat for a group photo with officers.

The Centre Commandant, Senior Officers together with officers and other ranks attended the event. 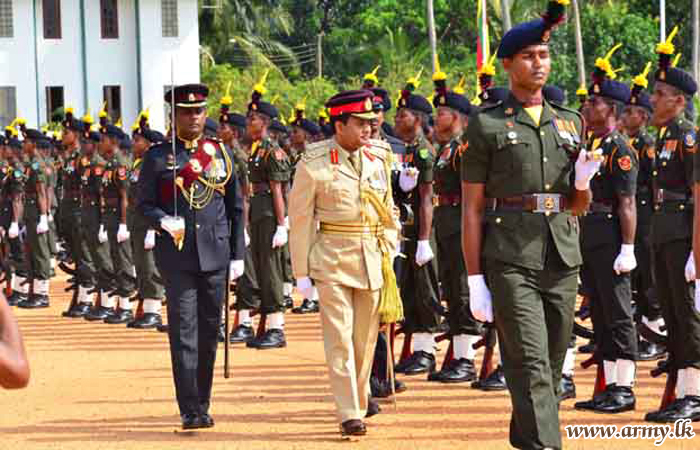 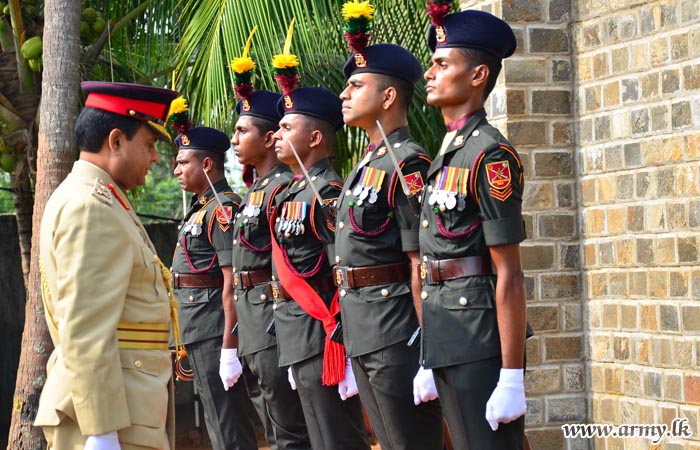 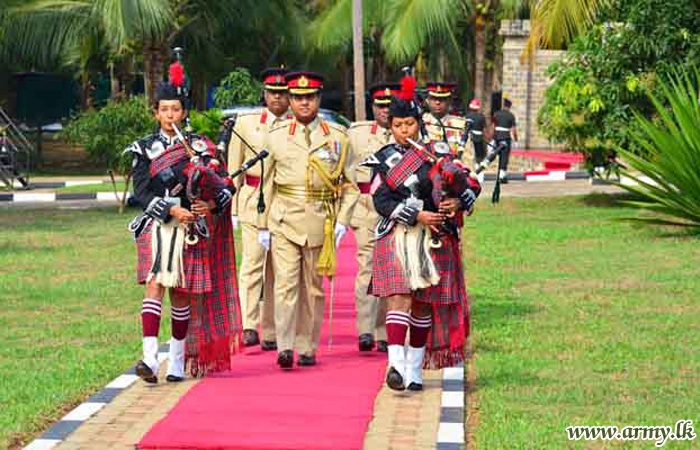 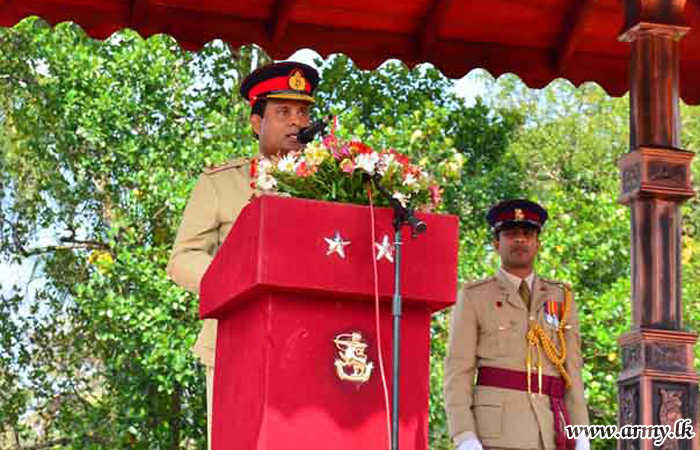 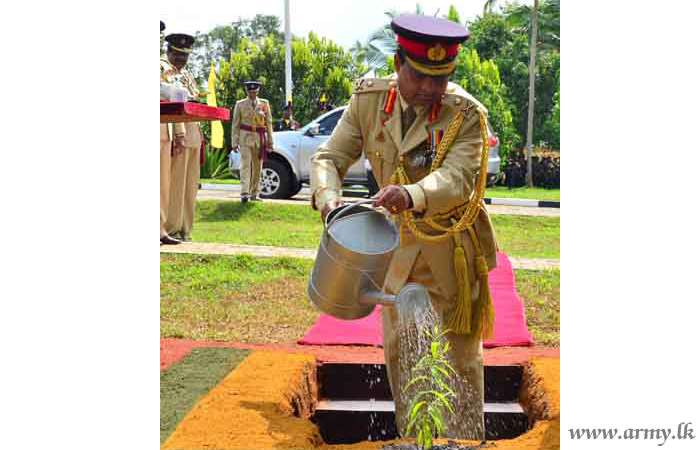 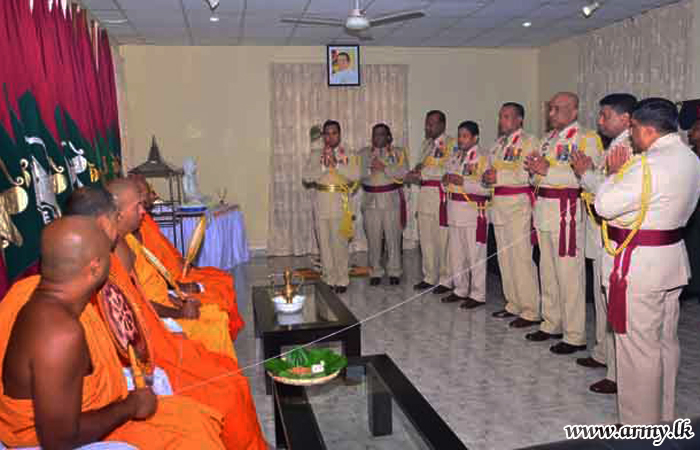 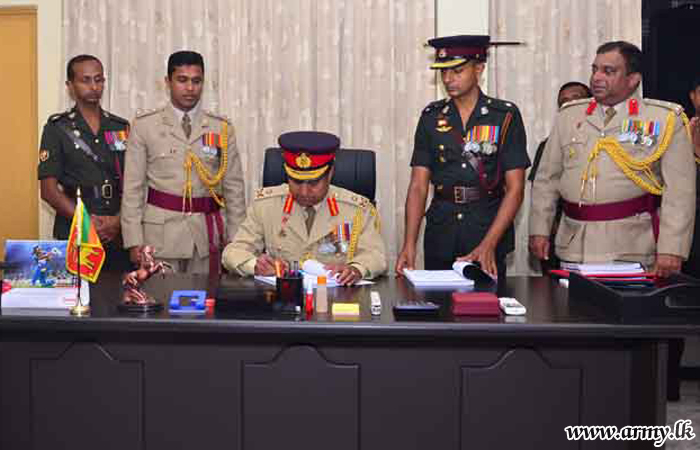