A Guard Turnout and a subsequent Guard of Honour saluted the new Deputy Commandant in accordance with military formalities soon after he arrived at the premises.

As a formality, he placed his signature in an official document to signify the acceptance of his new office amidst religious rites and rituals and chanting of ‘Seth Pirith’ by members of the Maha Sangha at the auspicious minute.

Afterwards, the new Deputy Commandant addressed a gathering of SLAVF officers and Other Ranks who had gathered at the premises and outlined the importance of working as a team to enhance the reputation of the Sri Lanka Army.

Signifying his inauguration of the office as the Deputy Commandant, Major General Shane Gunawardhane planted a sapling in the camp premises. Later on, an All Rank tea party brought the day’s arrangements to culmination. 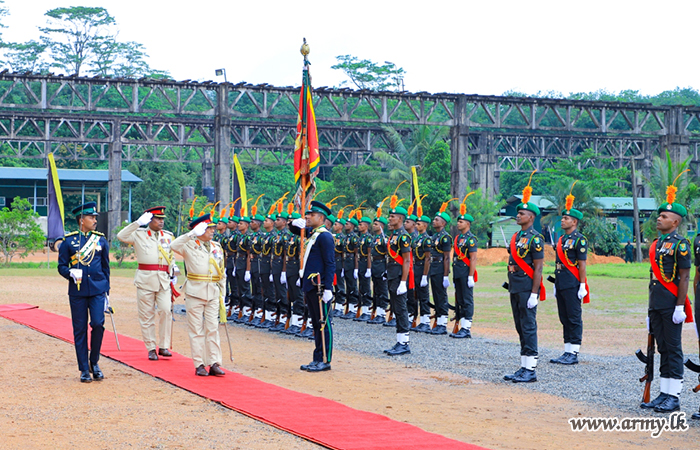 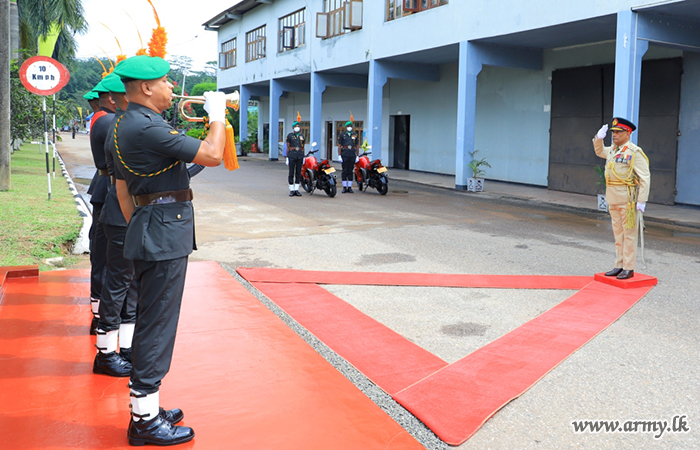 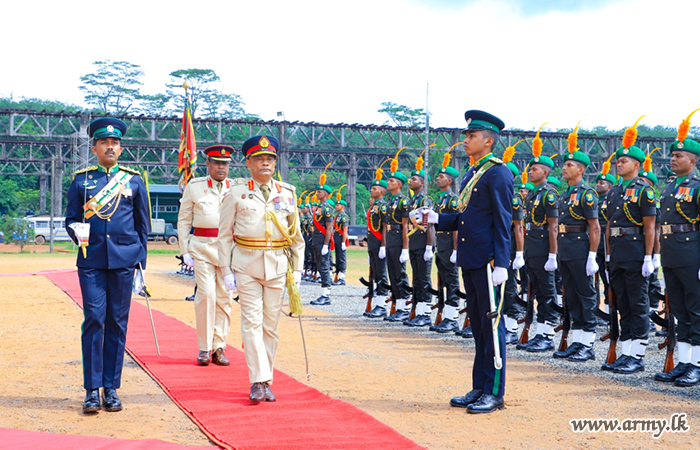 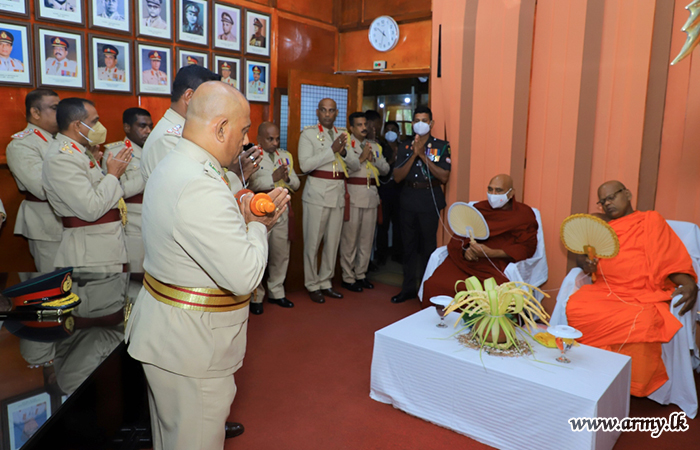 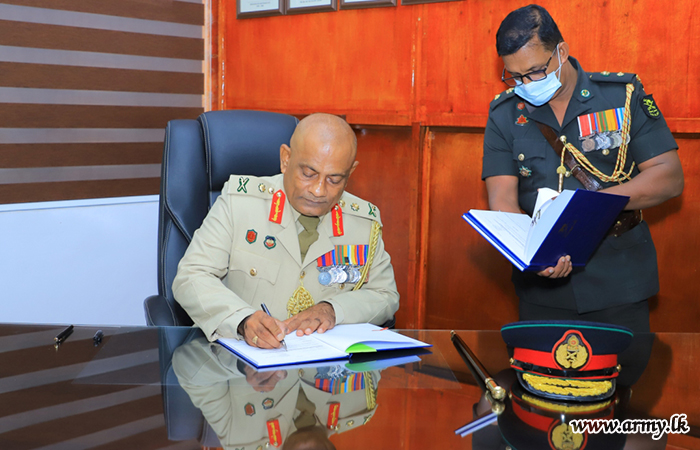 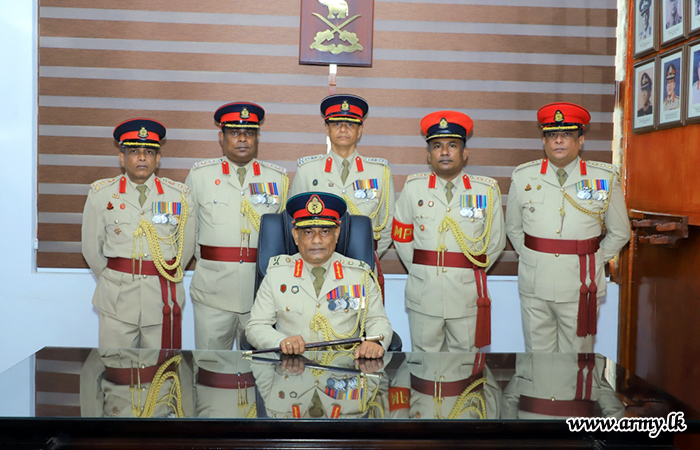 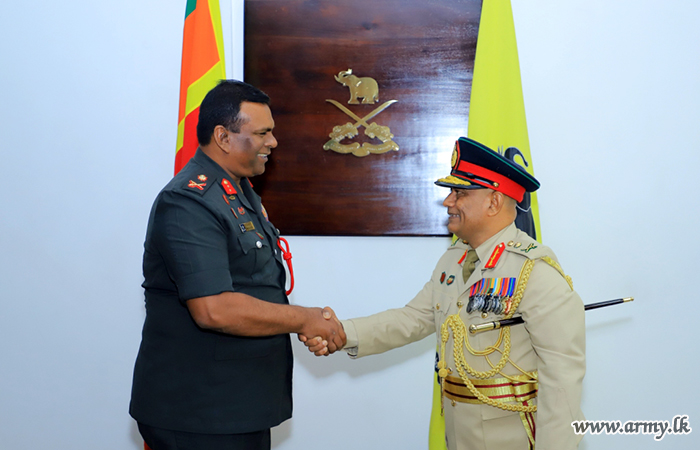 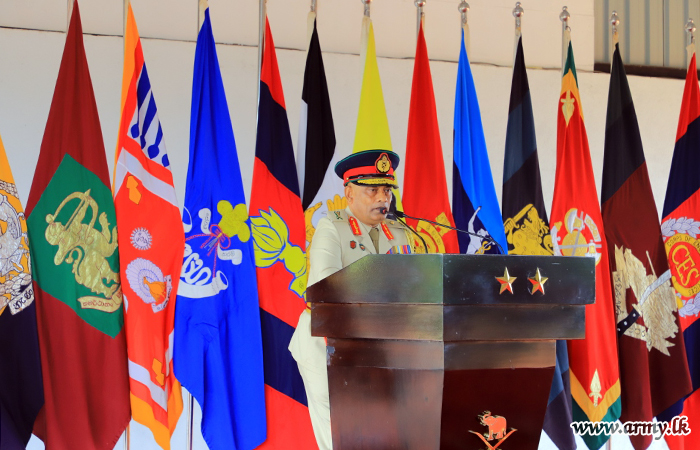 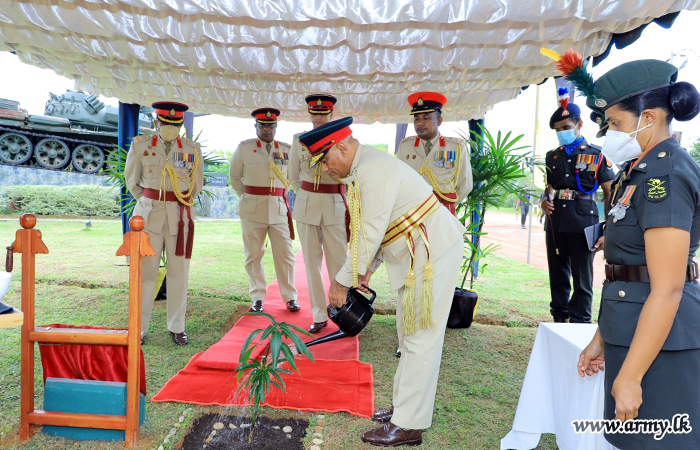 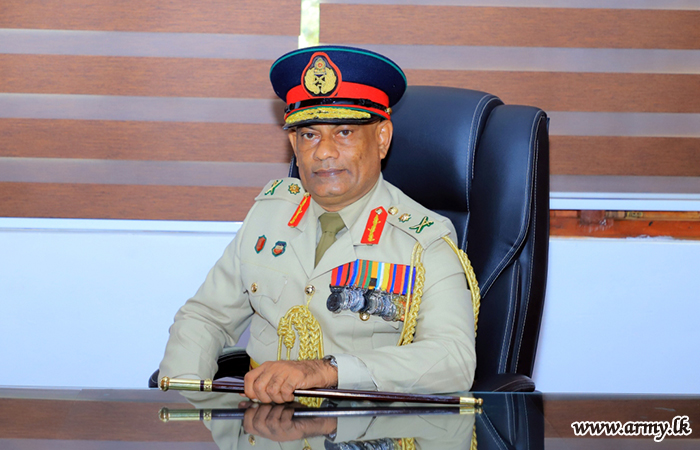