Brigadier Ruwan Gunatilaka assumed office as the 14th Colonel Commandant of the Sri Lanka Army Service Corps (SLASC) in a brief ceremony held at the SLASC Regimental Headquarters in Panagoda on Tuesday (27).

Brigadier Ruwan Gunatilaka signed a formal document to signify the acceptance of the new office amid chanting of ‘Seth Pirith’ by members of the ‘Maha Sangha’.

The following day (28), newly-appointed SLASC Colonel Commandant on arrival at the premises was greeted to a Guard Turnout and a ceremonial parade in conformity with military traditions after he was welcomed by the Overlooking SLASC Centre Commandant, Colonel Dilip Kumara.

Brigadier Ruwan Gunatilaka is also the Director, Directorate of Supply and Transport (S&T) at the Army Headquarters.

The new Colonel Commandant afterwards planted a ‘Mango’ sapling at the SLASC Regimental Headquarter premises as a symbol of memory of his assumption of office.

A troop address, followed by All Ranks refreshments at the conference hall brought the ceremony to end. 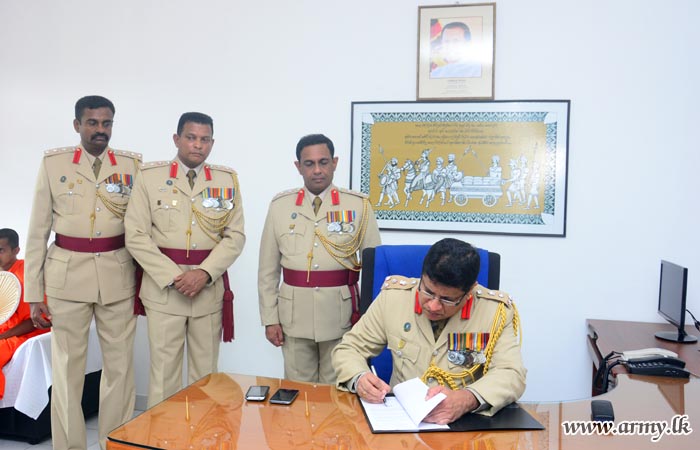 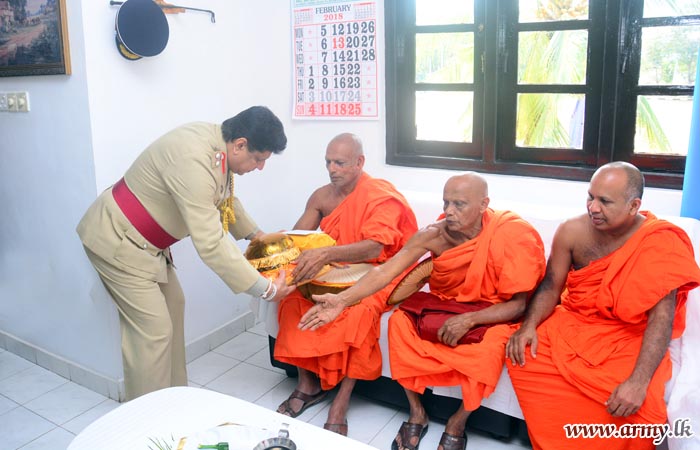 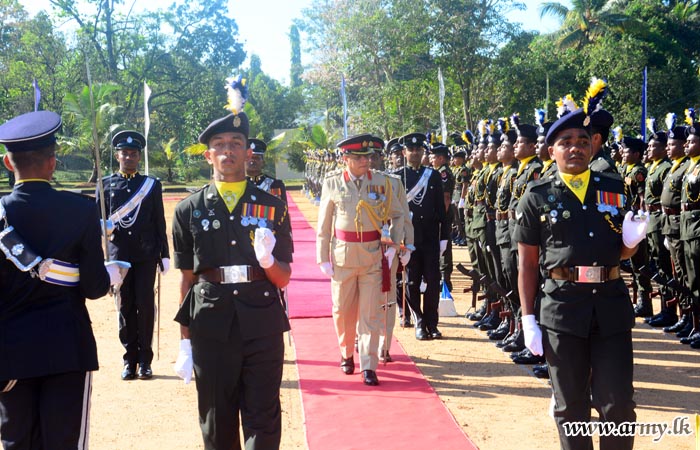