The state-of-the-art ‘Tank Breeze’, the newest holiday bungalow for Other Ranks of the Sri Lanka Armoured Corps (SLAC), built in Weerawila was vested in them this morning (8) during a simple ceremony graced by Lieutenant General Mahesh Senanayake, Commander of the Army at the invitation of Major General Sathaypriya Liyanage, Colonel Commandant, SLAC and Commander Security Forces - West.

The new holiday resort built by SLAC troops cost Rs. 9.2 million and has 3 rooms with all modern facilities and the foundation stone was laid in early October 2018 after the need for a facility of this nature for Other Ranks was highlighted.

Both Commander as the Chief Guest and the Colonel Commandant planted saplings in the premises and added memories. The Commander of the Army also awarded an appreciative memento to the troops who constructed this holiday bungalow.

At the same time, the Commander gifted the holiday bungalow with several accessories on the occasion as symbols of goodwill and appreciation. Regimental Sergeant Major in the SLAC accepted the gift on behalf of all ranks.A group photo with the Commander of the Army afterwards added memories to the inauguration of the new project. 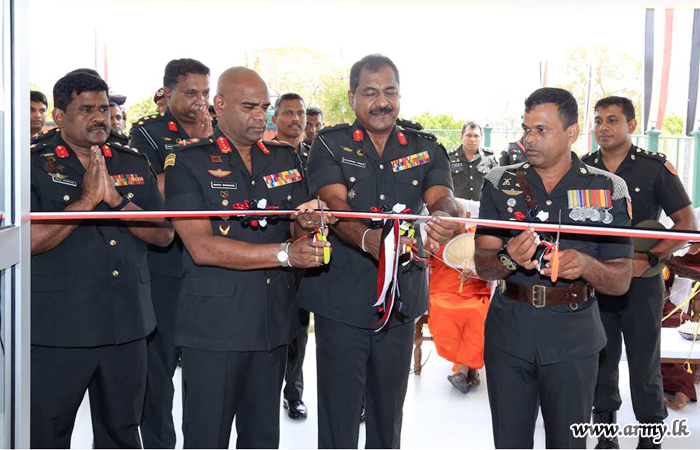 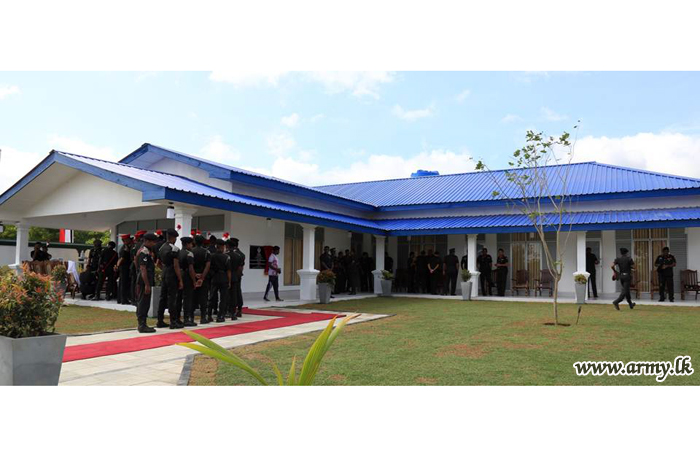 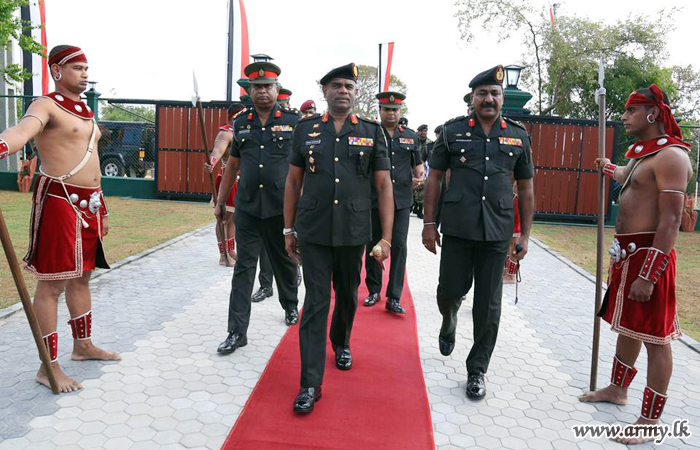 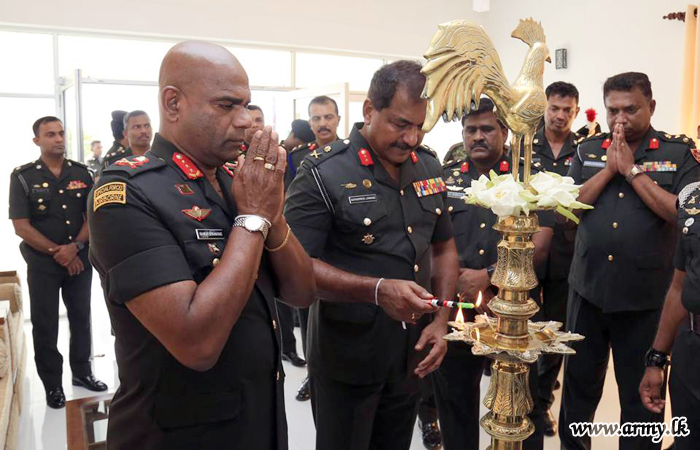 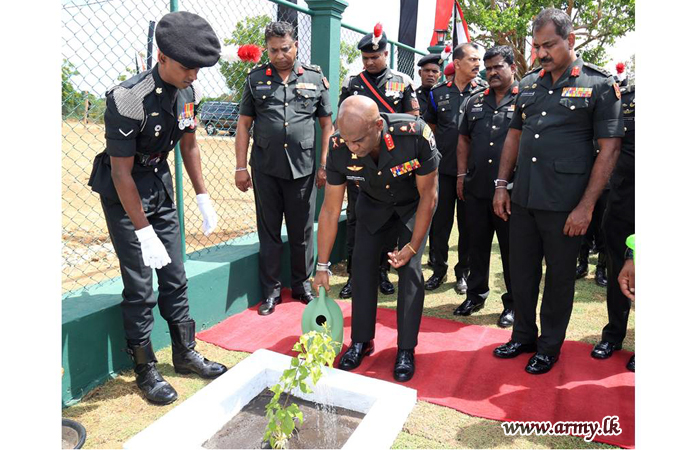 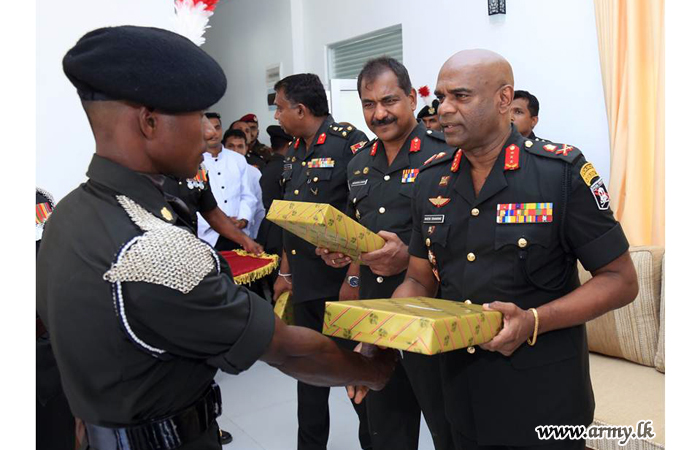 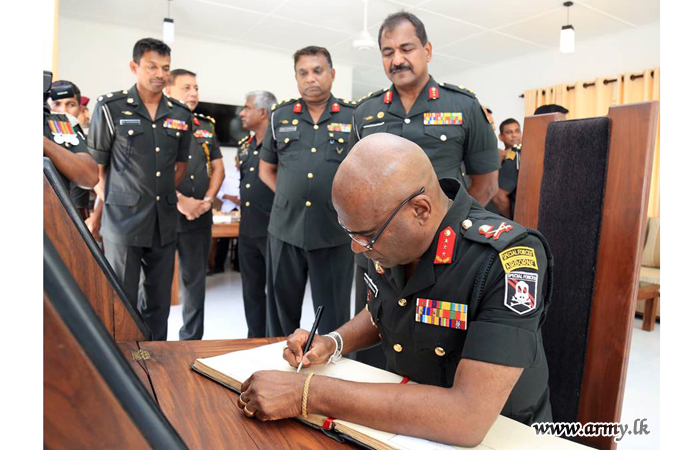 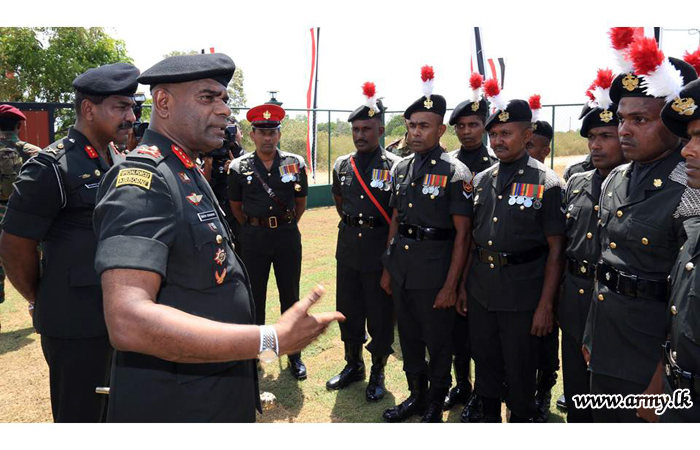 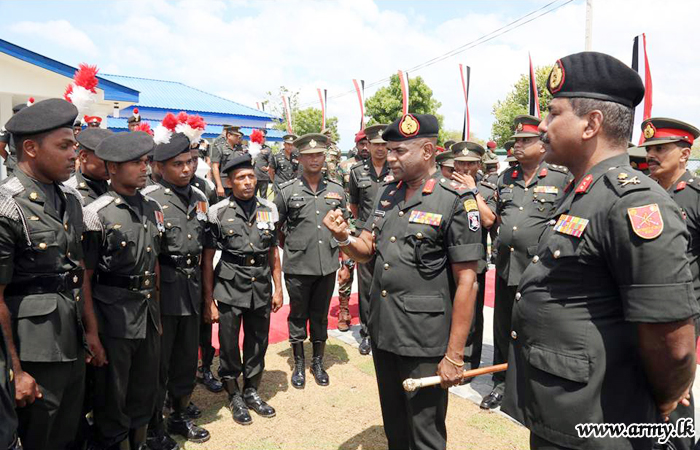