Major General Sudantha Ranasinghe assumed duties as the 7th Commander of the Security Force Headquarters - West (SFHQ-West) on Thursday (22) during a simple ceremony, held at the SFHQ-West premises, Panagoda.

On arrival, the new Security Force Commander was greeted to a Guard Turnout and a Guard of Honour, presented by Sri Lanka Engineers (SLE) troops in accordance with military traditions.

Amidst religious observances and Pirith chanting, Major General Ranasinghe placed his signature in a document, symbolizing the assumption of duties.

After simple formalities, the new Commander addressed the gathering of officers there and requested them to continue their good work and help him carry out his duties in an impressive manner.

Major General Sudantha Ranasinghe who served as the SFHQ-KLN as its Commander nearly for two years relinquished his office on Sunday (18) at Kilinochchi. 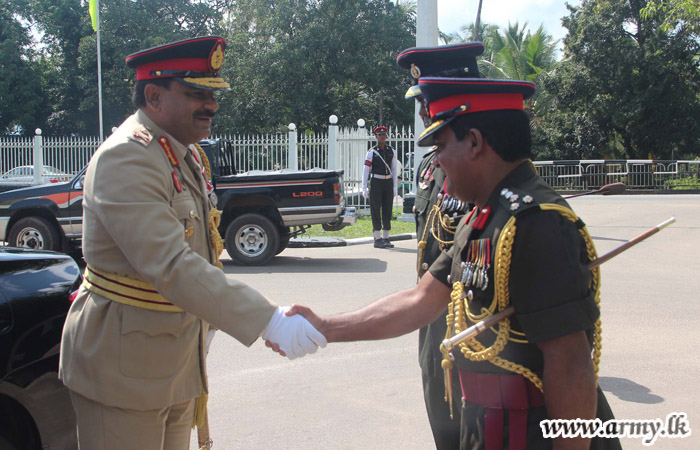 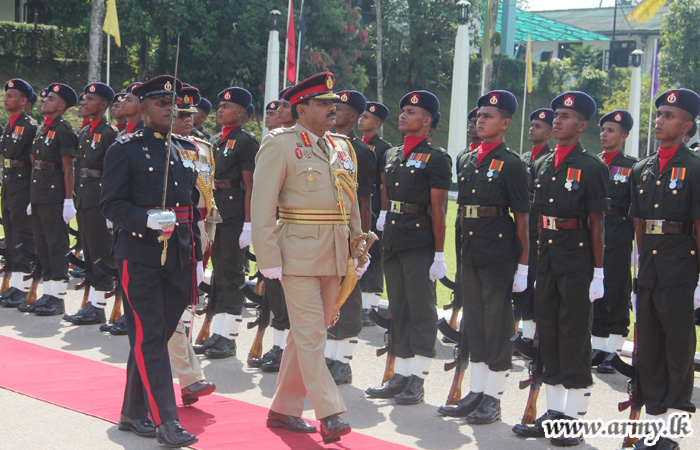 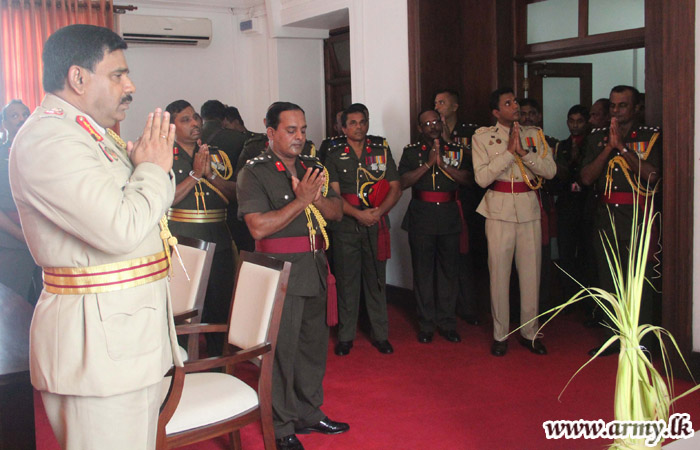 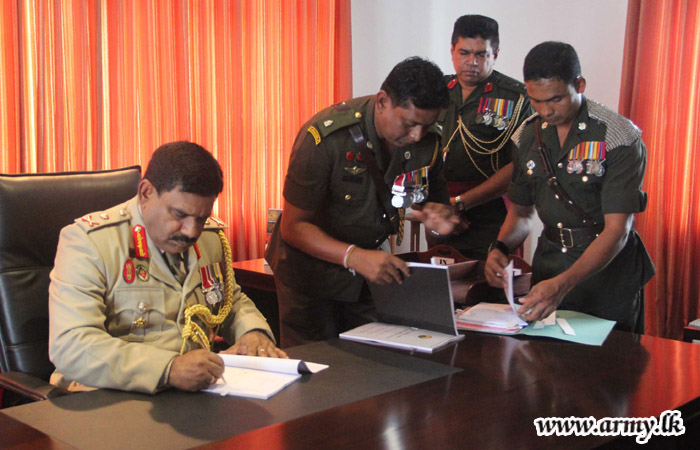 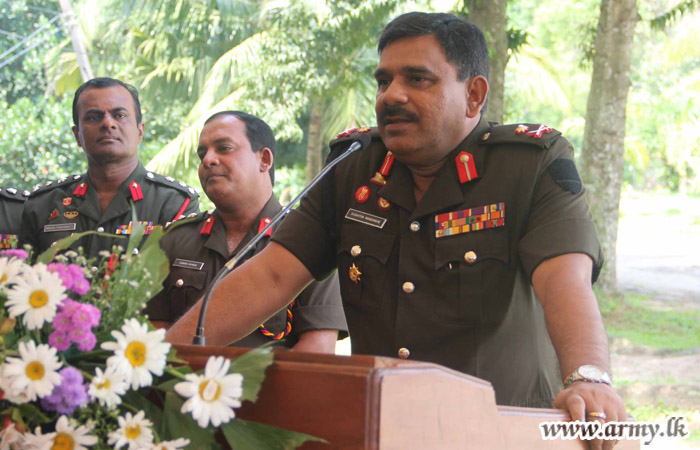