On arrival at the CTS, the visiting SFHQ-E Commander was warmly received by Brigadier M. A. S. K. Muhandiram, Commandant, CTS and accompanied him to show accommodation areas of the trainees at CTS, MRS, Depot-SLAOC and 430 Squadron-SLASC.

A troop-address, all rank tea session and planting of a tree sapling followed by a formal lunch and a parade culminated the programmes. 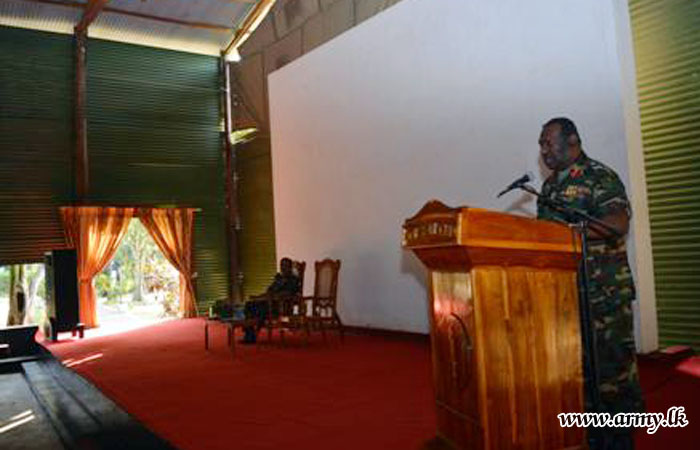 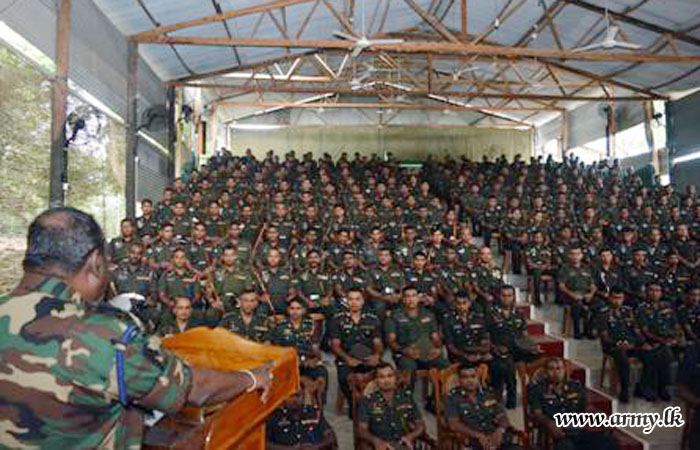 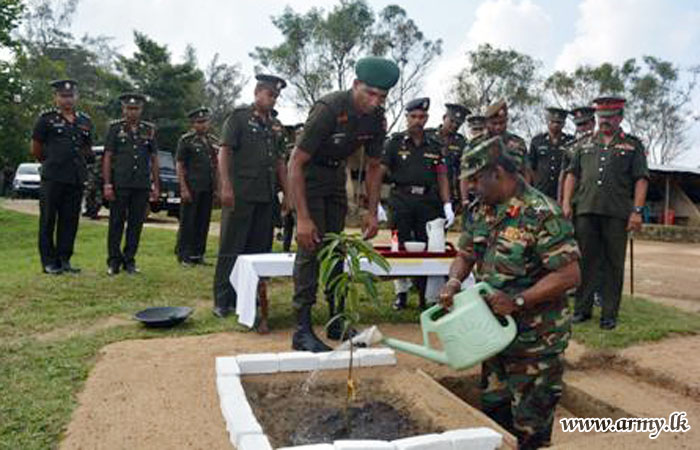 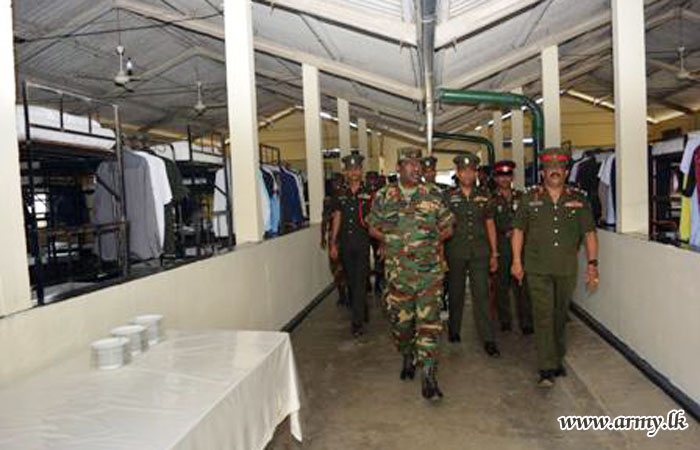 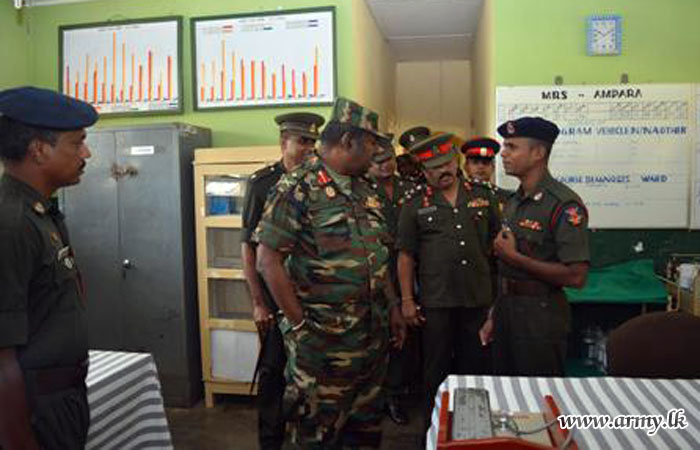