The newly-appointed, Major General K.M.U. Wijerathne, Commander Security Force Headquarters - East (SFHQ-E) in order to meet soldiers serving elsewhere and be informed of  specific duties, assigned to the 23 Division Headquarters 231, 232 and 233 Brigades under command to it, visited those formations during February 6-8.

Major General Hettiarachchi afterwards presented a detailed account of the roles and tasks of his Division and elaborated on ongoing 23 Division undertaken community-oriented projects in his area of responsibility and other current concerns.

Separate programmes in those Headquarters and under command Battalions educated the visiting Major General Wijerathne on their current projects. 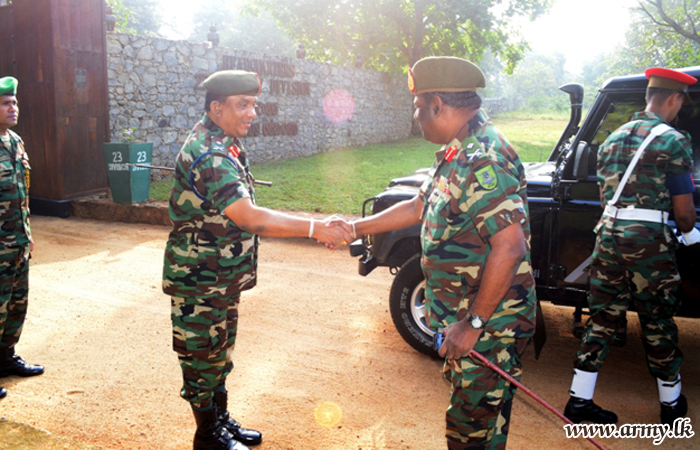 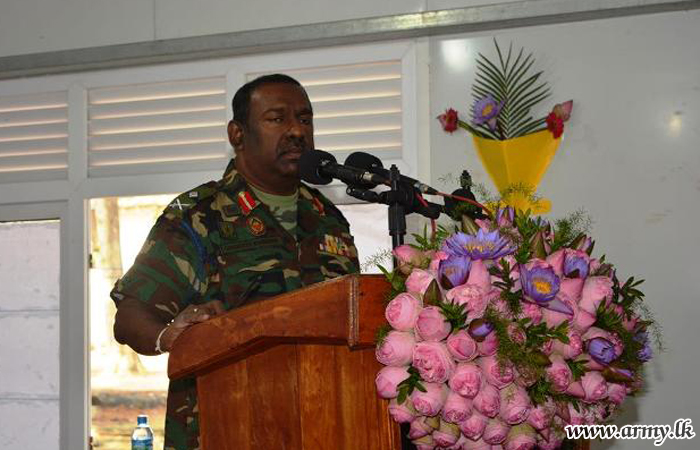 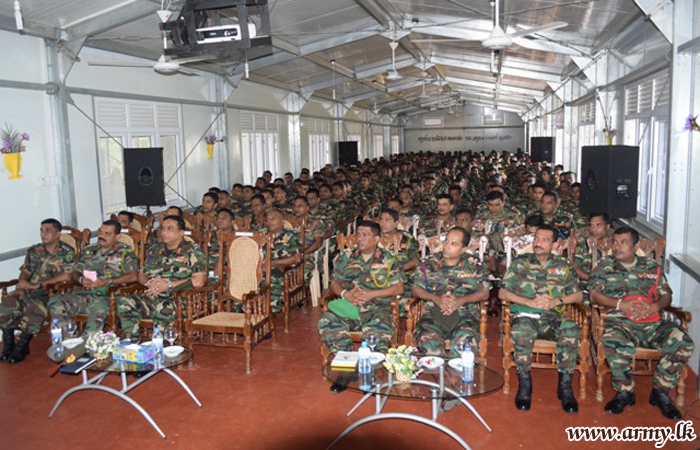 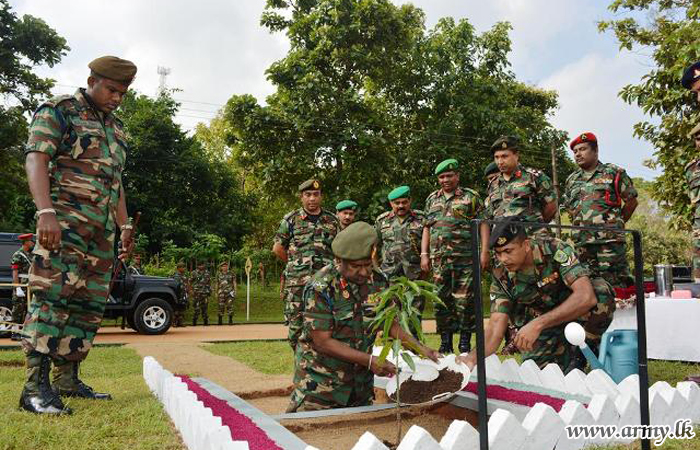 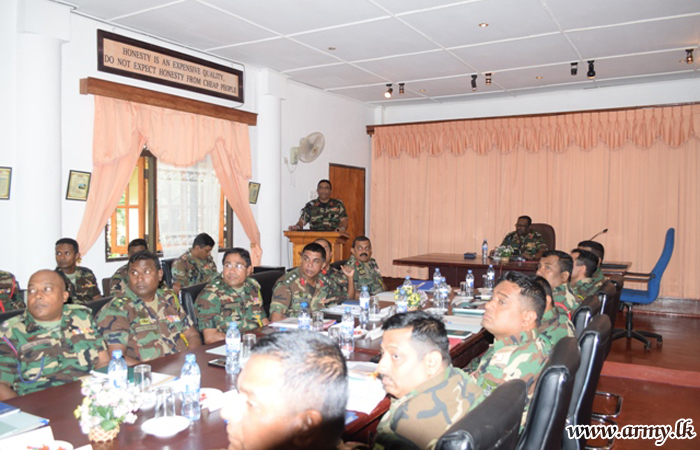 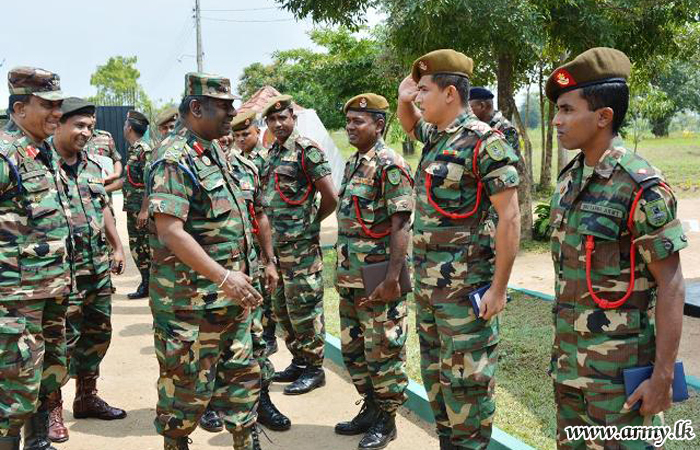 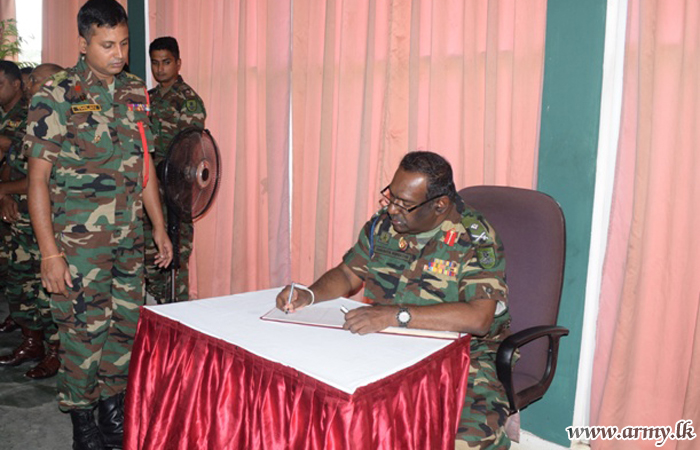 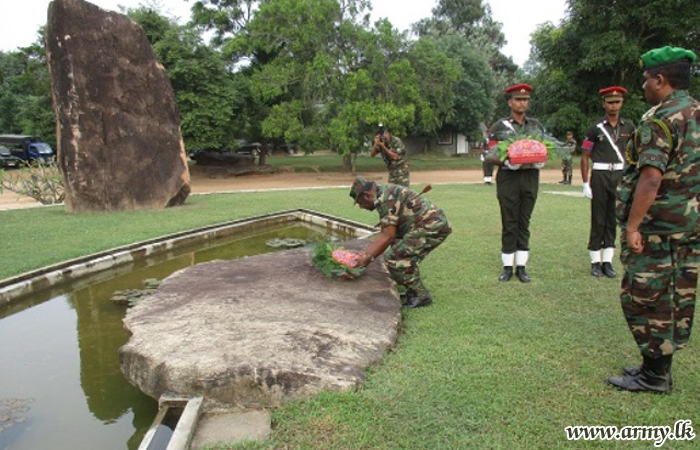