The newly-appointed SF commander was welcomed in a Guard Turnout and a Guard of Honour on arrival at the HQ premises in Panagoda. Subsequently, Major General Mudalige signed an official document amid religious observances of all faiths. He also planted a sapling in the premises to mark the day's event. An All Rank tea culminated the proceedings. 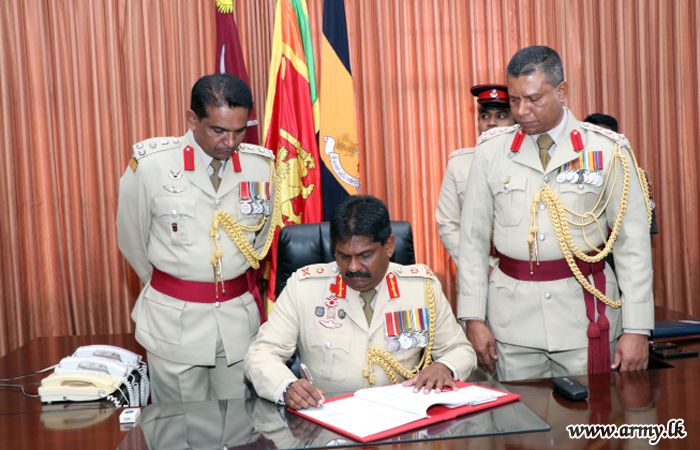 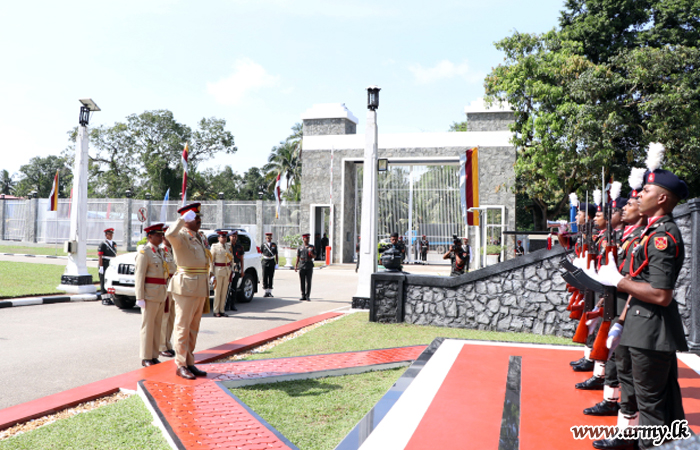 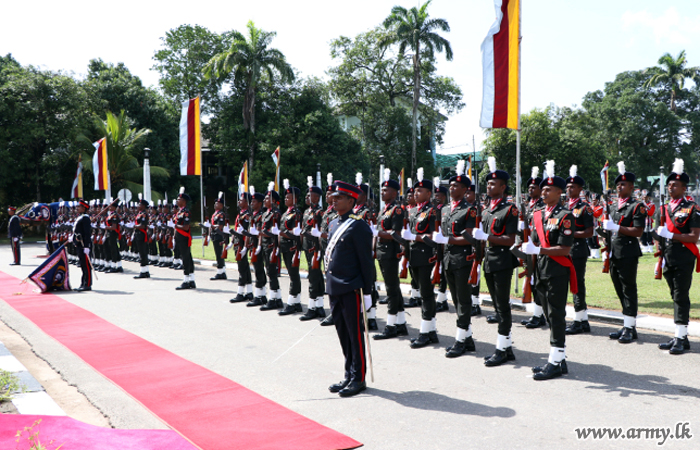 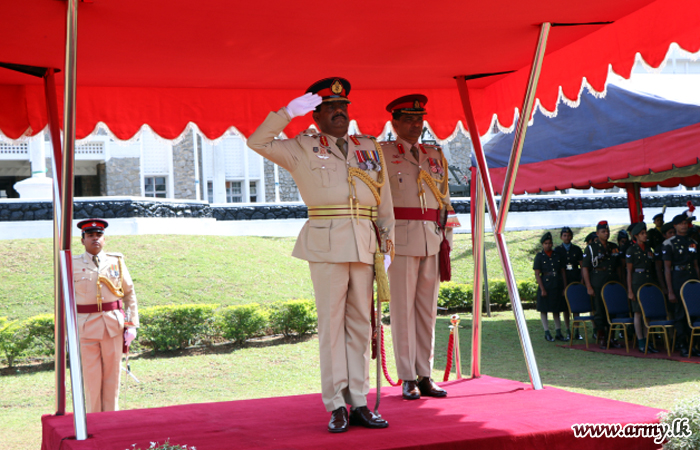 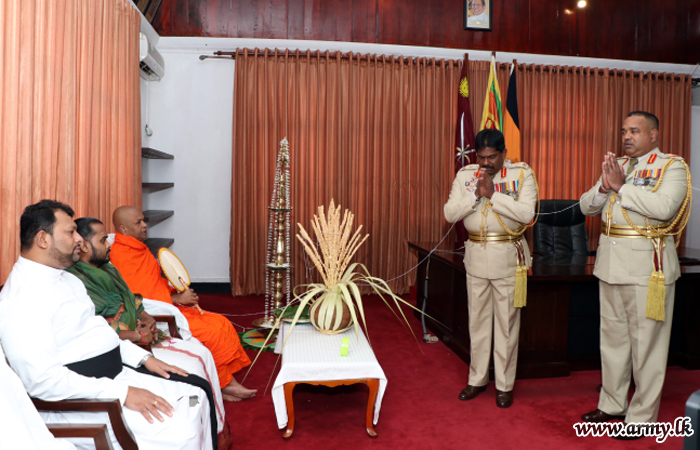 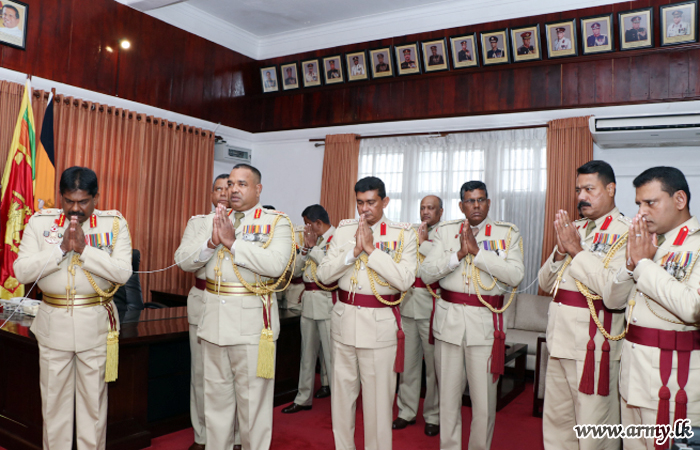 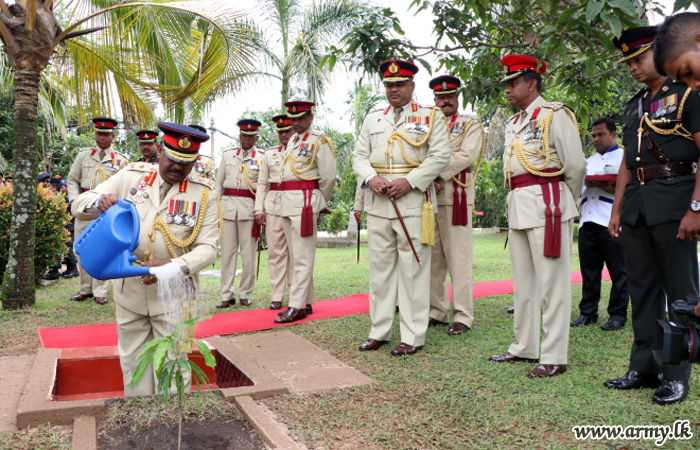