A formal ceremony to mark the assumption of office of the new Commander, Security Forces - Wanni, Major General Dhammika Jayasinghe took place on Thursday (21) at the Security Force Headquarters - Wanni (SFHQ-W). He is the 20th Security Forces Commander for the Wanni SFHQ.

As the first segment of the ceremony, he paid tribute to the memory of fallen War Heroes by laying a floral wreath at the SFHQ-Wanni monument.

Thereafter, Major General Dhammika Jayasinghe took over duties in his office amid religious observances after placing his signature for an official document. Subsequently, he planted a mango sapling in front of the Headquarters Office Complex to mark the occasion and then joined an all rank tea, organized at the Other Ranks’ Mess.

Commander FMA (N/C), General Officers Commanding of all Divisions, Senior Officers of the SFHQ-Wanni, Officers and Other Ranks were present at the location, adhering to health guidelines. 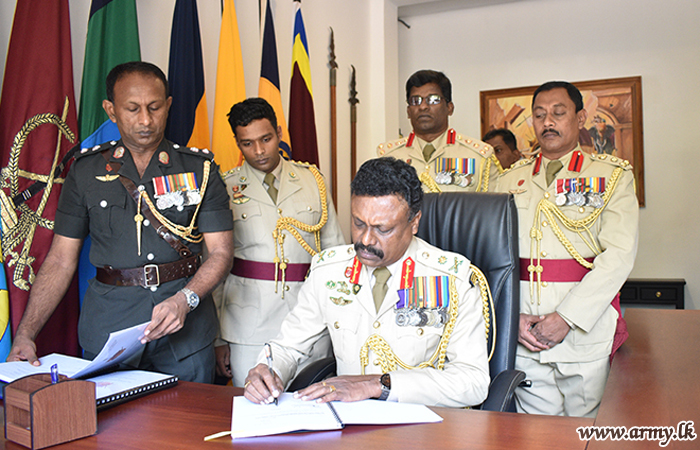 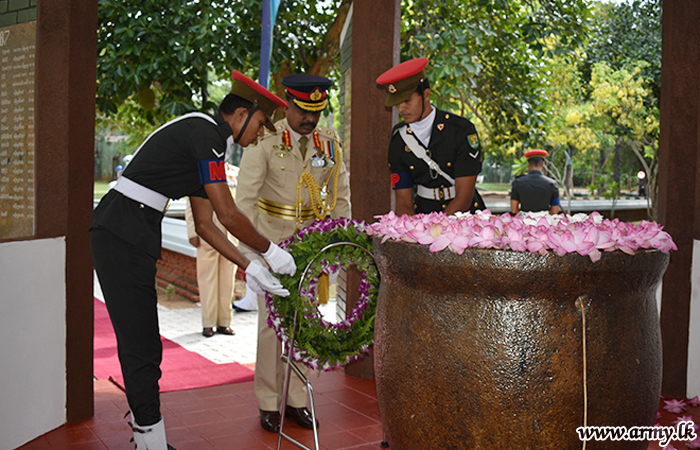 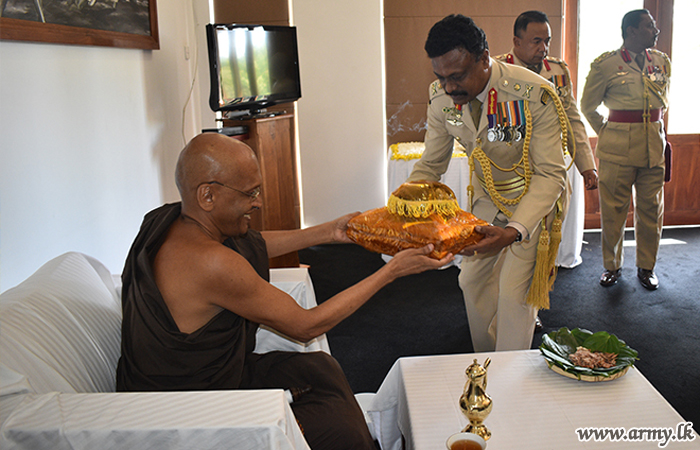 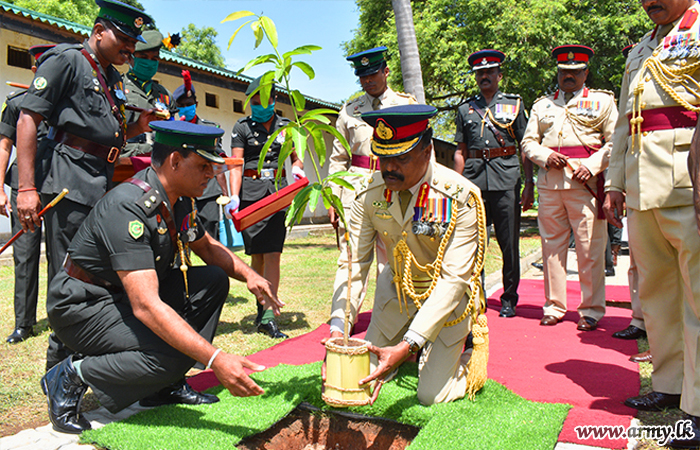 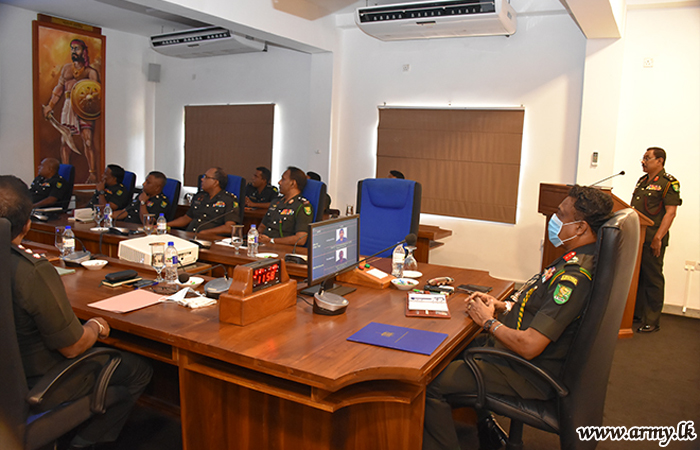