As military formalities, a Guard Turnout and a Guard of Honour were presented to the newly-appointed Commander Security Forces Kilinochchi by the troops of 8th Medium Regiment Sri Lanka Artillery.

After, he made the customary address to the troops and stated the importance of performing assigned duties with dedication and commitment and promotion of their professional skills through constant training as soldiers of this proud organization. Further, he also insisted the need for protection of the Army's image through maintenance of highest standards of discipline at all levels and requested all of them to carry out duties of the Security Force Headquarters- Kilinochchi in an efficient and effective manner. 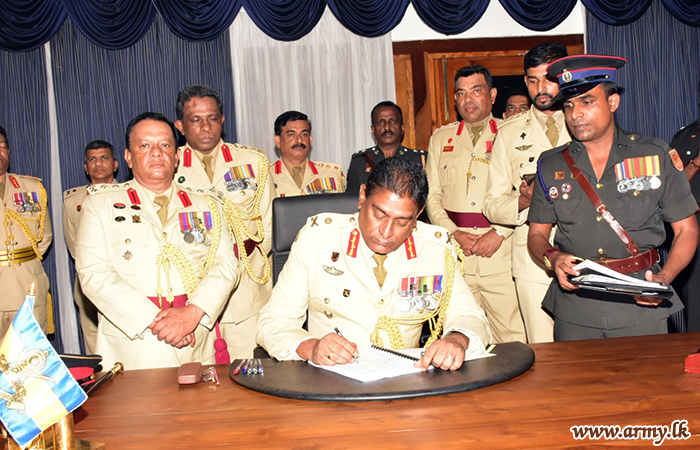 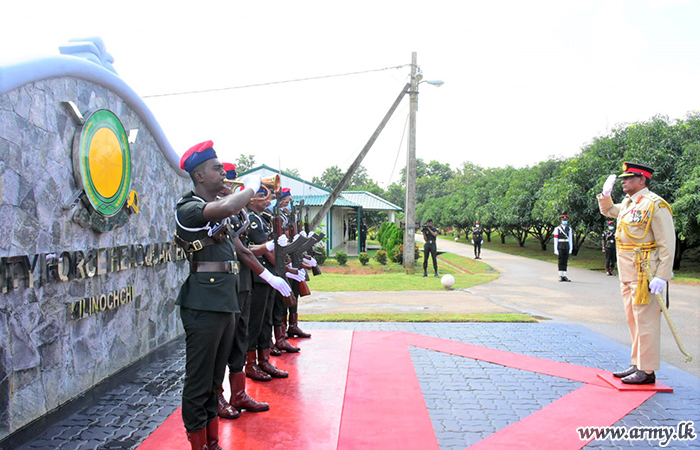 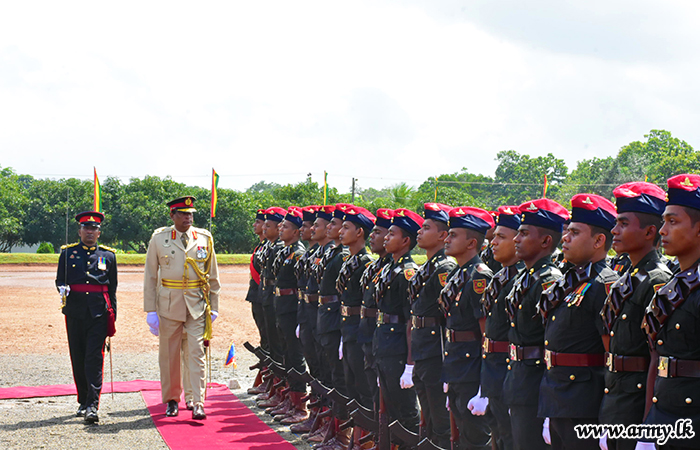 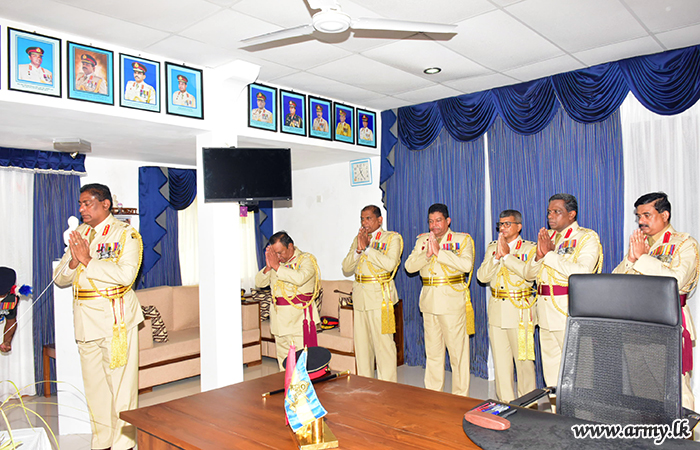 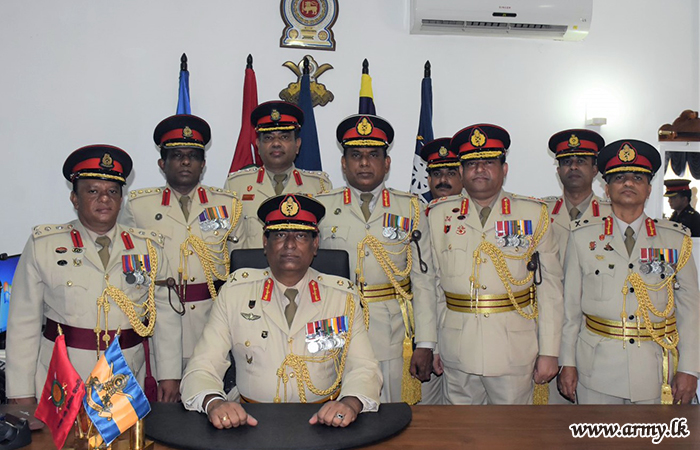 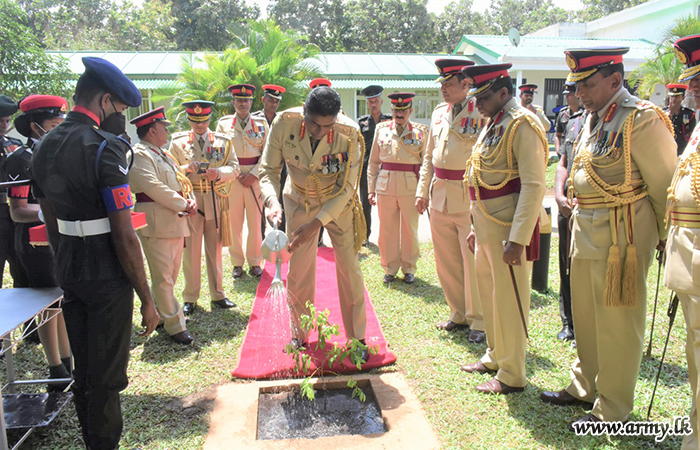 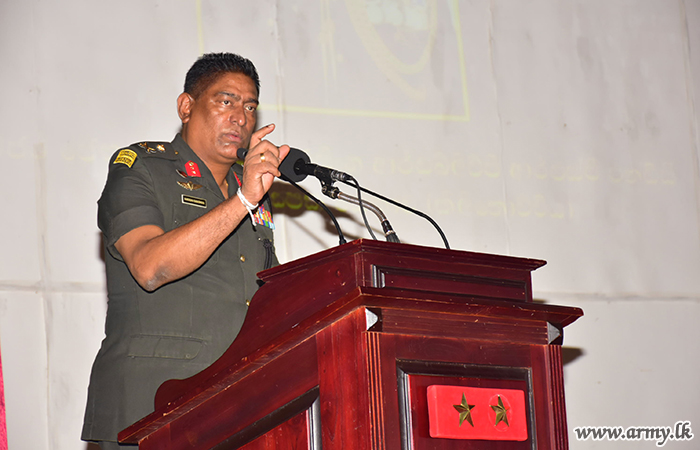 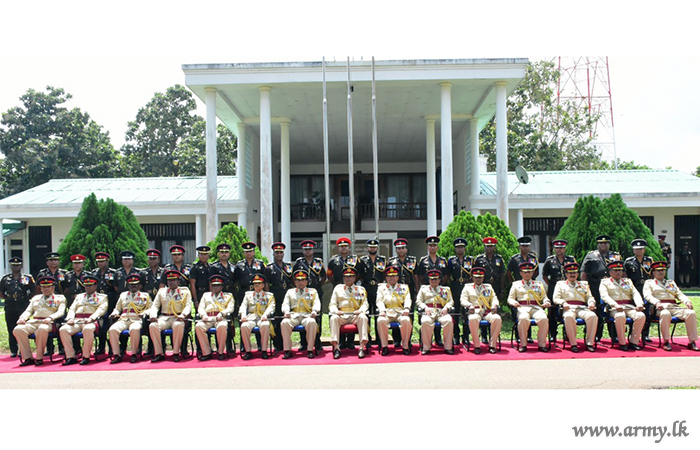