The new QMG signed an official document, signifying the assumption of duties of the new appointment. Several Senior Officers were present at the occasion.

Major General D.C.S Wanniarachchi before this appointment was Commander, Logistic Command of the Army who succeeded Major General R Rathnasingham. 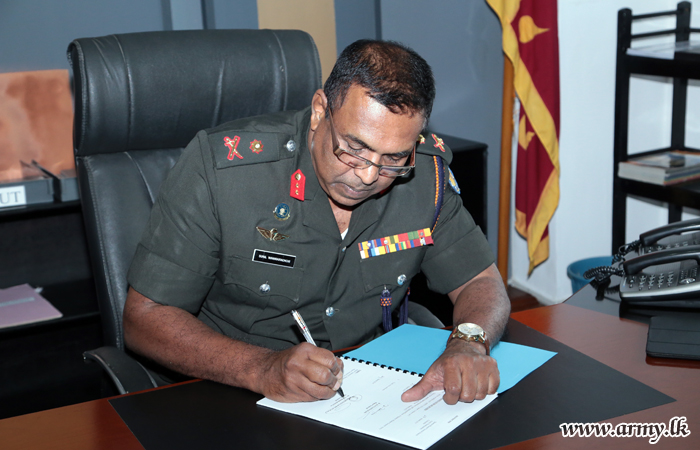 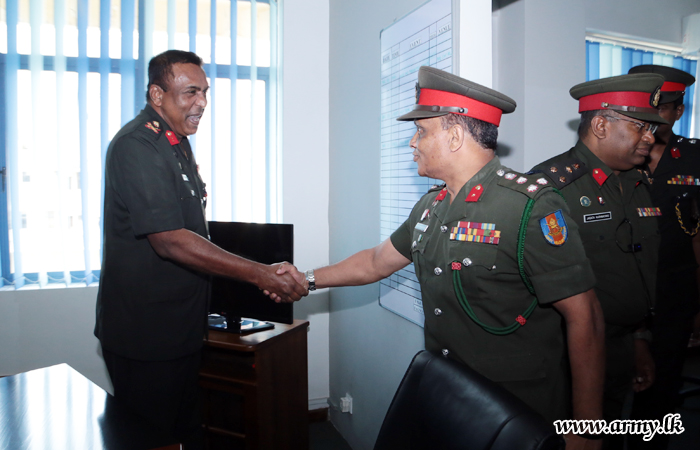 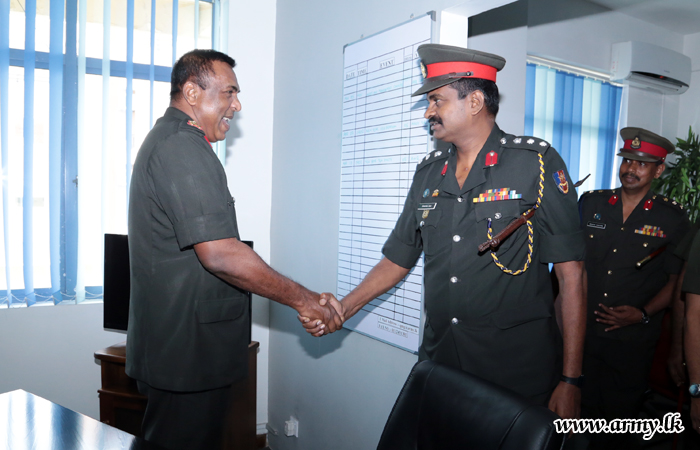 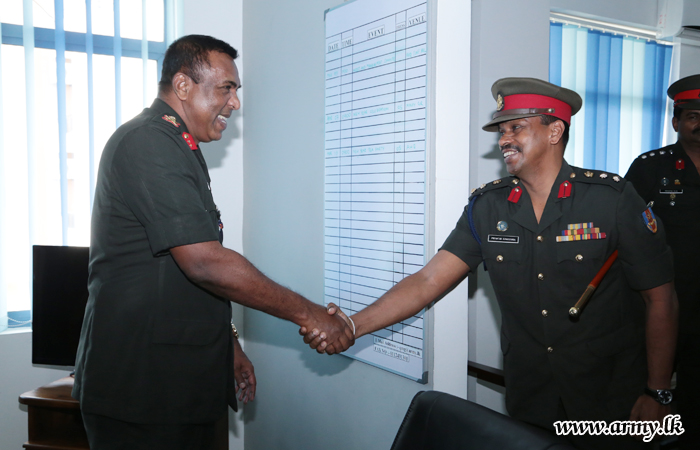