The much-needed Officers’ Mess in the 55 Division Headquarters at Kadaikadu, Jaffna serving the Security Force Headquarters – Jaffna (SFHQ – J) was opened to the Officers on Saturday (9) after a brief ceremony.

It was built by Corps of Engineering Service soldiers as per instructions of the Security Force Commander, Jaffna.

A large gathering of officers serving in Brigades and Units attended a get-together the same evening, organized by officers in the 55 Division to coincide with the opening ceremony. 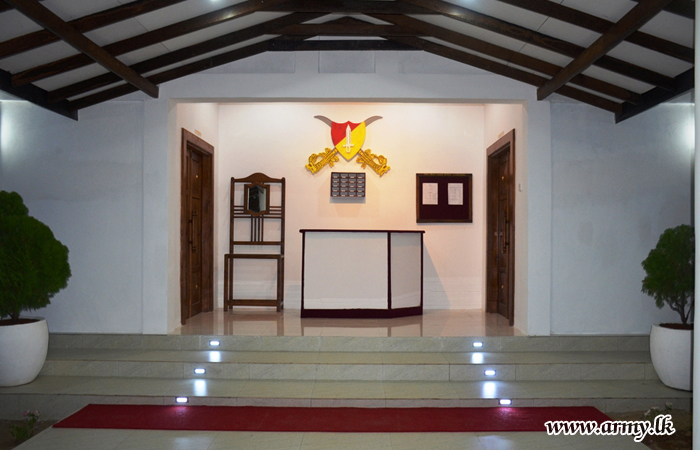 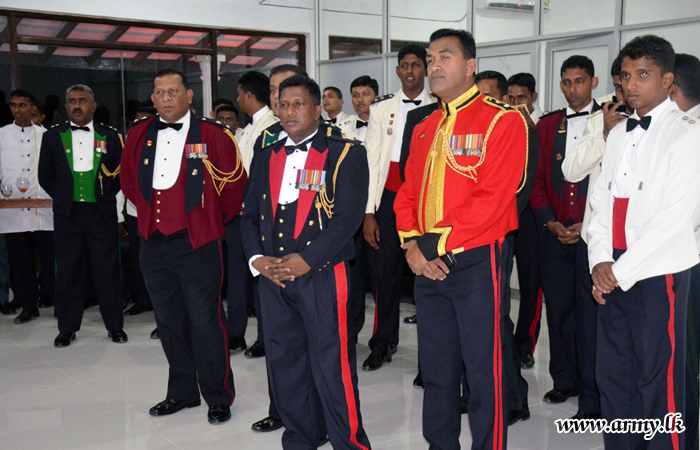 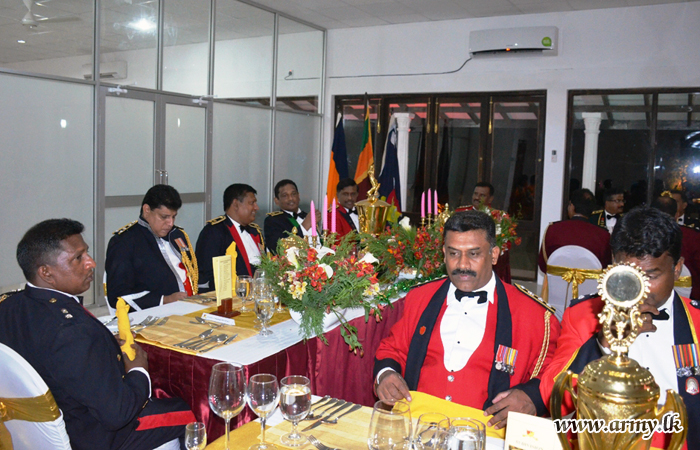 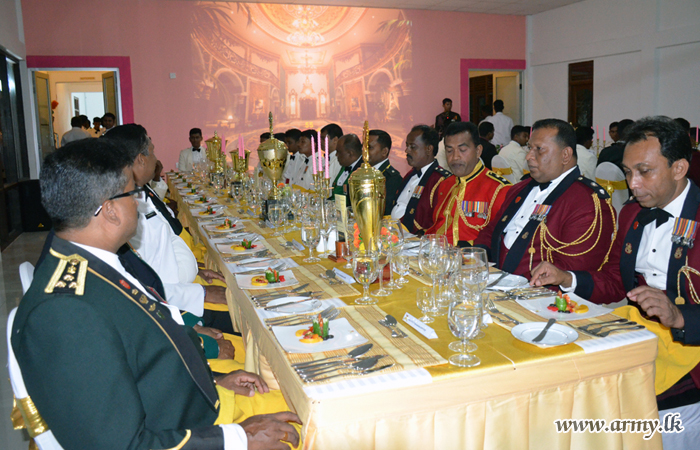 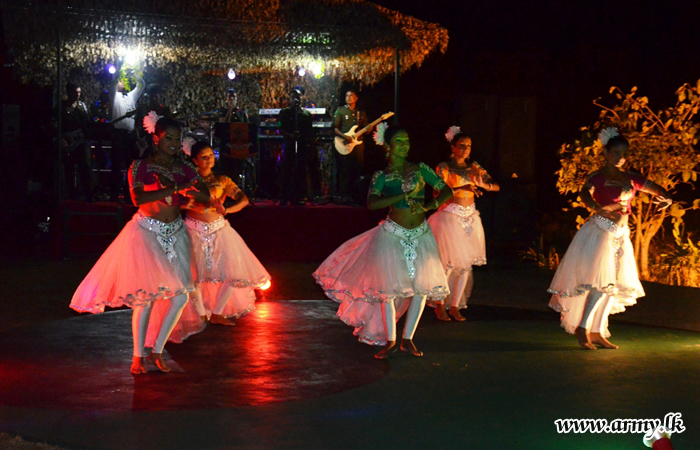 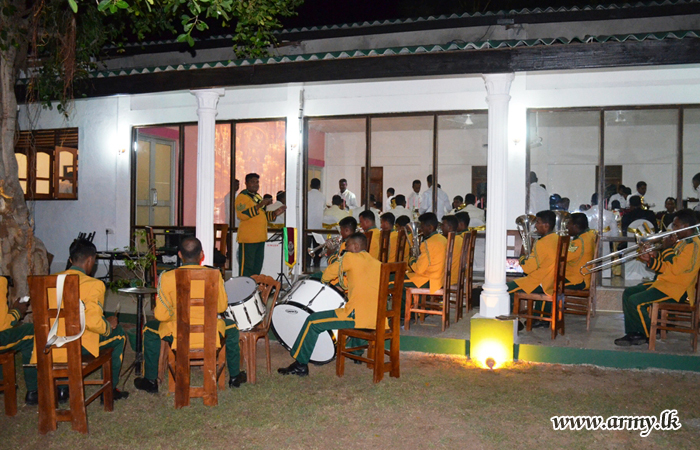 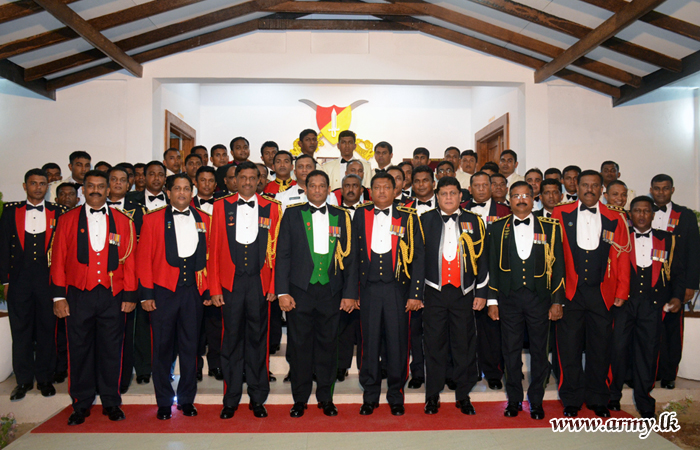