Commander, SFHQ-W ceremonially opened the buildings at the invitation of Colonel D. P. U. Gunasekara, Commander, 563 Brigade and planted a tree sapling to symbolize his visit to the 563 Brigade Headquarters.

General Officer Commanding of the 56 Division, Commanding Officers, Officers and other ranks of the 563 Brigade attended the event. 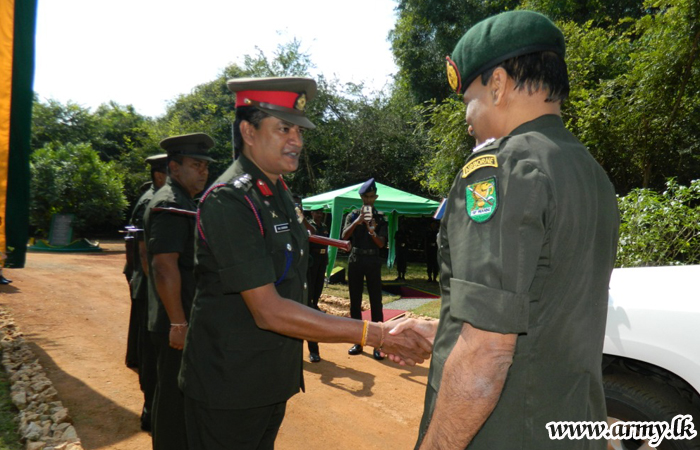 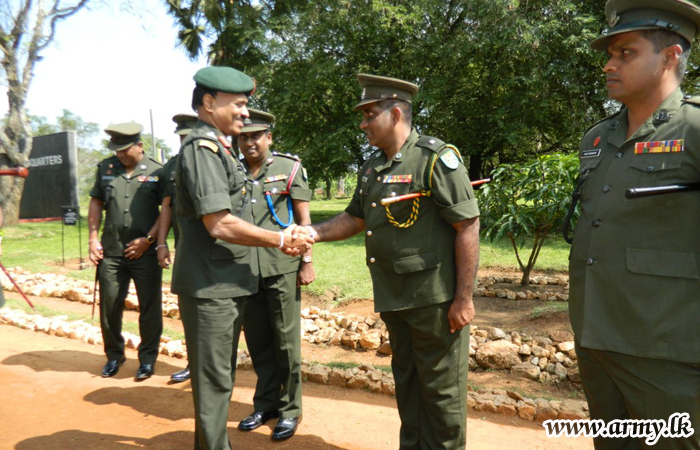 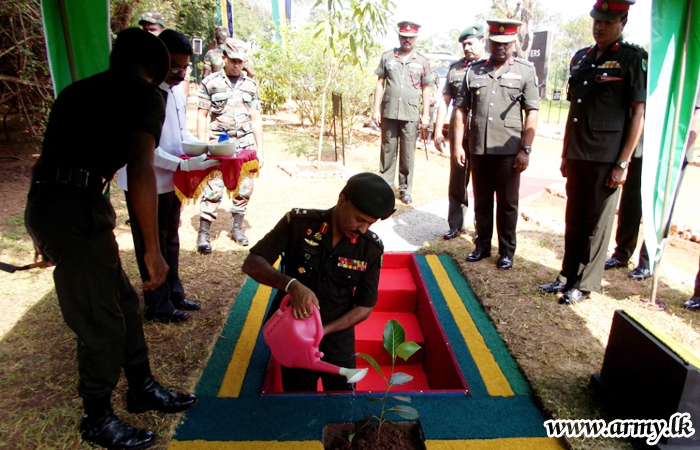 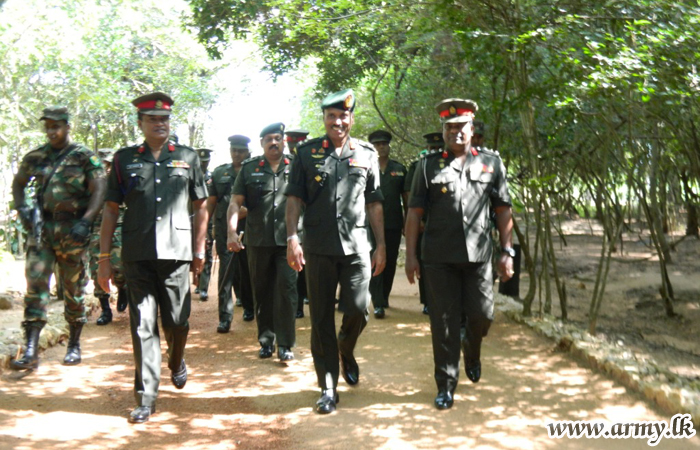 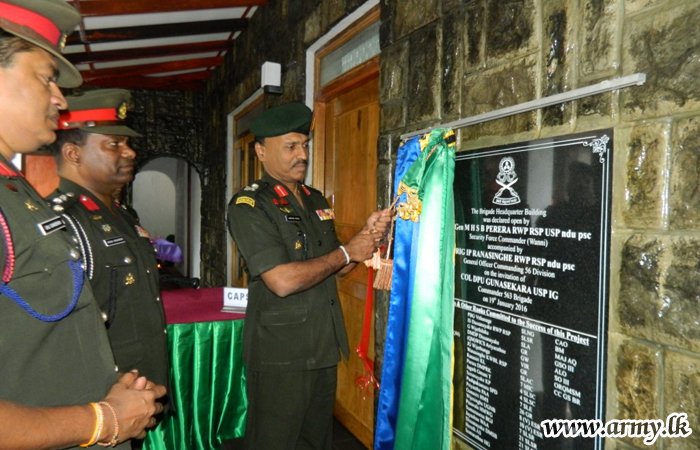