General Shavendra Silva, Chief of Defence Staff and Commander of the Army with the intention of giving more prominence to the military uniform and its wearer wanted all tri service Officers and Other Ranks to wear a new distinctive name tag, made of lightweight metal from Monday (1) onwards since it would add an iconic identity on their outermost clothing with their respective service crest on display.

Adorning the uniform with the new name tag that attaches magnetically to a representative group of Officers and Other Ranks of the Army at the Commander's office this morning (3), the architect behind the project, General Shavendra Silva added the novel conceptual notion of replacing the one in use at present to match with international military standards where the first name of an officer is generally spelt in full and the surname follows afterwards. The recognition being given to Army personnel for the first time in the service history through this new name tag would further multiply and fetch an added value to their unmatched service, General Shavendra Silva maintains.

The new name tag, designed by the Directorate of Personnel Administration (DPA) on the guidelines given by Brigadier Anil Udayakumara, Director, DPA and the Advisory Board would also provide a stimulant to the identification of different cultures at first sight and such tags do distinguish or identify the bearer for serving functionality while displaying the wearer’s name for others to view. Those wishing otherwise could also use the screw ‘pin-type’ name tag on the uniform according to the Directorate of Personnel Administration.

On a directive of the Commander, the Advisory Board which approved the introduction of the new name tag which is 9 cm in length and 2 cm wide has agreed to have the background of the name tag in Army colours for the Army and related colours to other service wings. Military personnel at present commonly wear name badges on their uniforms, though it displays only the family name.

Accordingly, the Chief of Defence Staff has instructed All Ranks in the Navy and Air Force also to follow suit and start wearing new name tags. 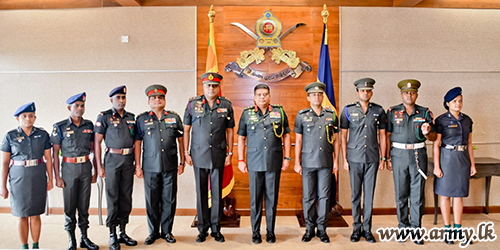 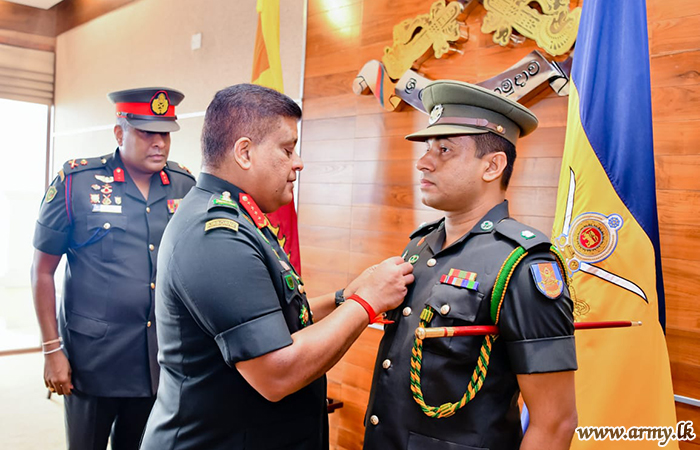 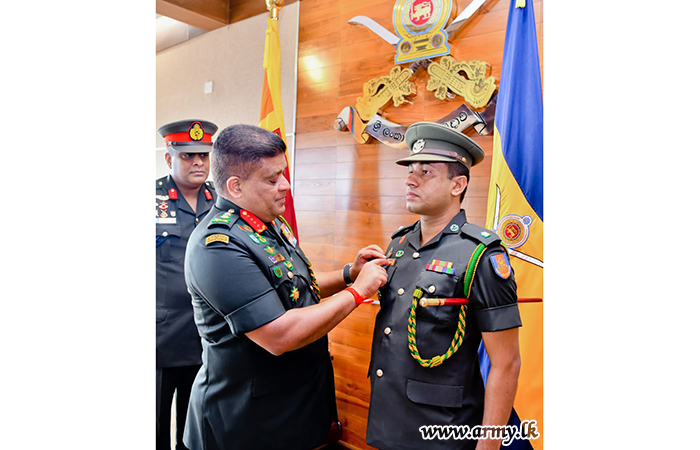 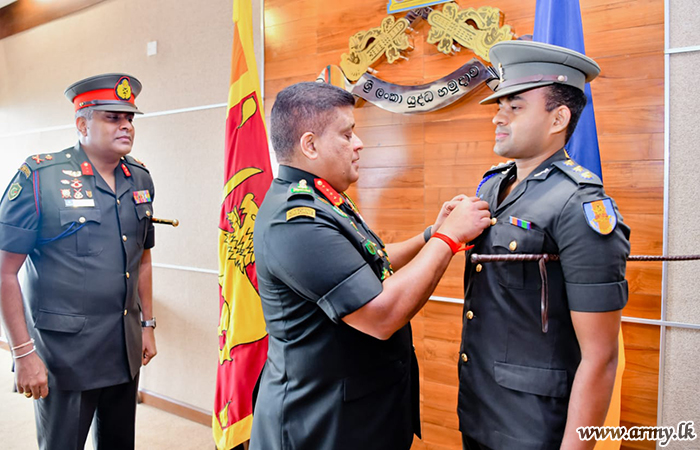 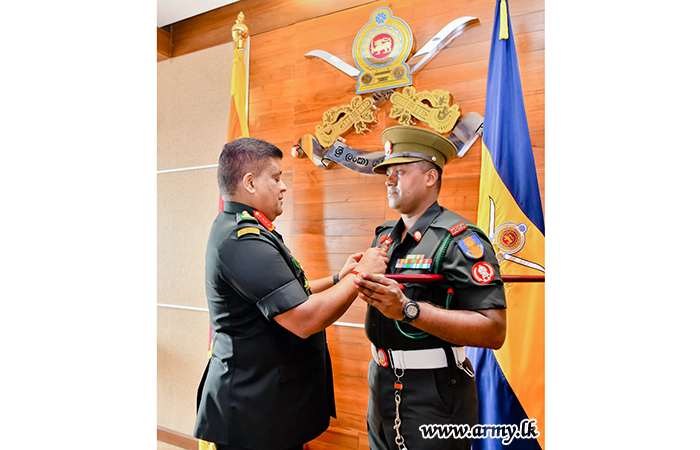 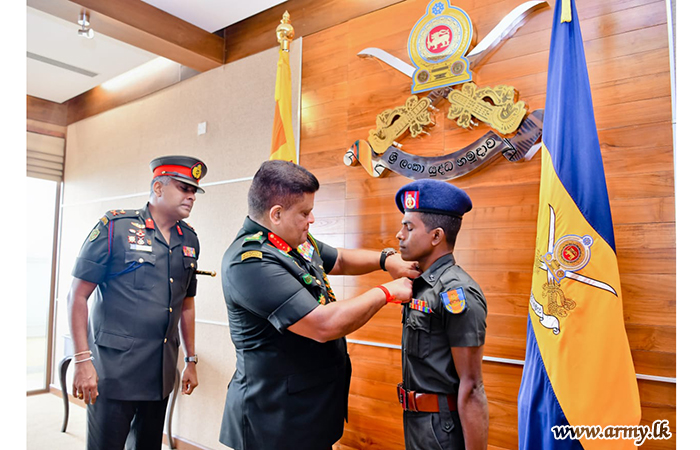 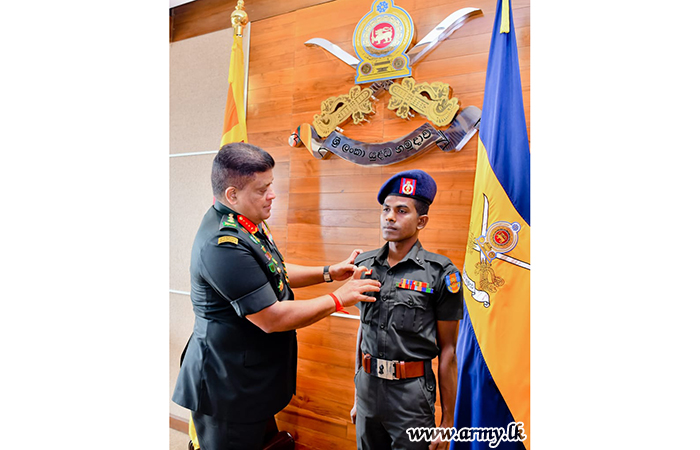