New Log Command Assumes & the Outgoing One Hands Over Office

Major General K. W Edima relinquished the duties on the same occasion and handed over the office.

Around the same time, the Kosgama blast affected logistic wings, such as the legal unit, quartering sections, etc were restored and began functioning. Both Commanders exchanged greetings and shared views with the troops during the simple ceremonies.

Colonel of the Regiments, Centre Commandants, Brigadier P. B. D Dias, Brigadier Admin & Quartering, several senior officers, officers and other ranks were present at the location. 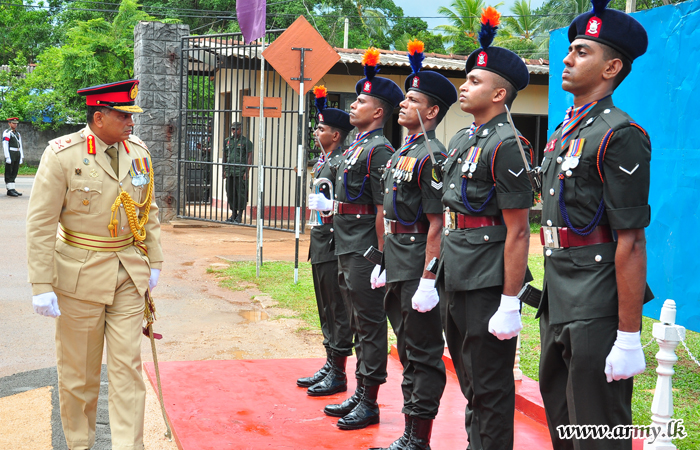 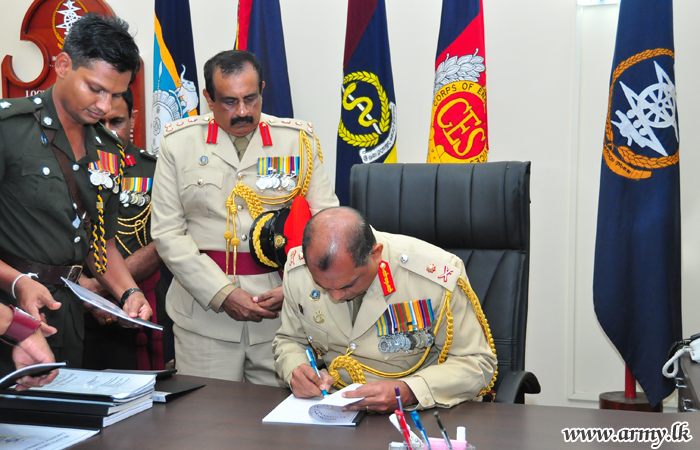 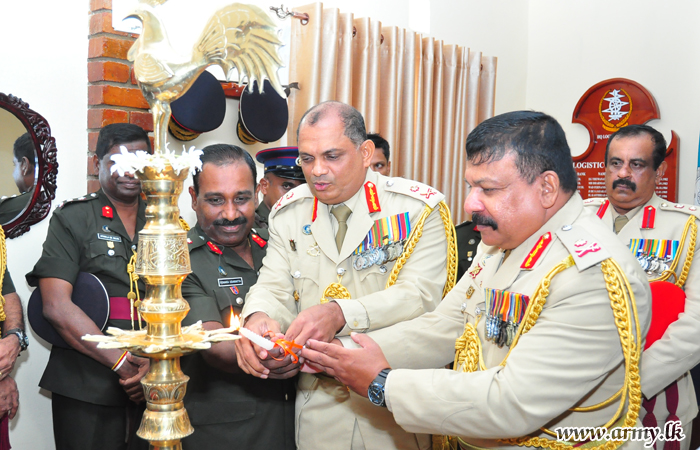 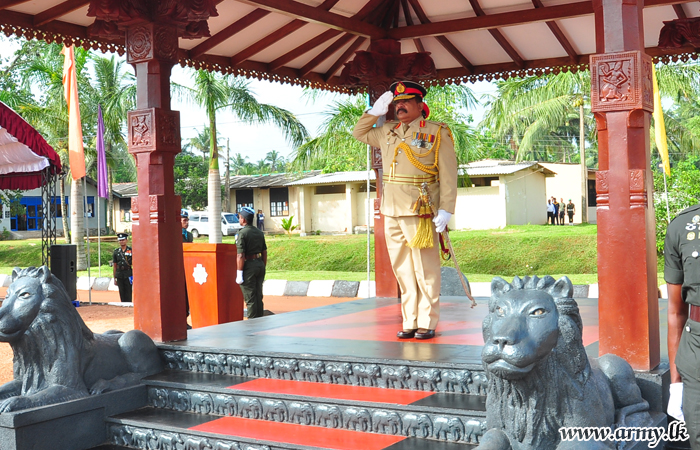 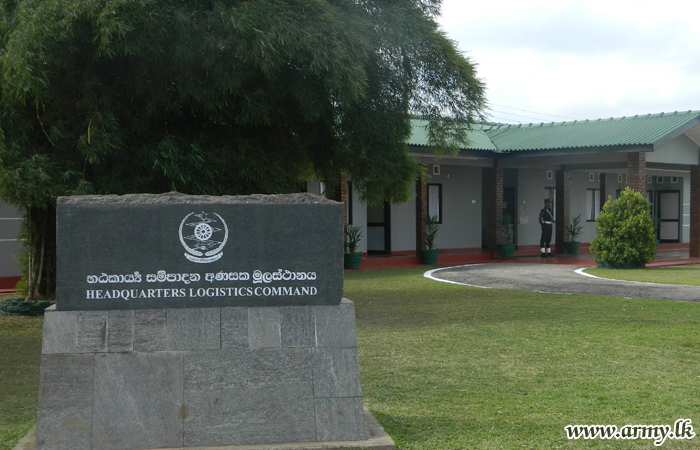 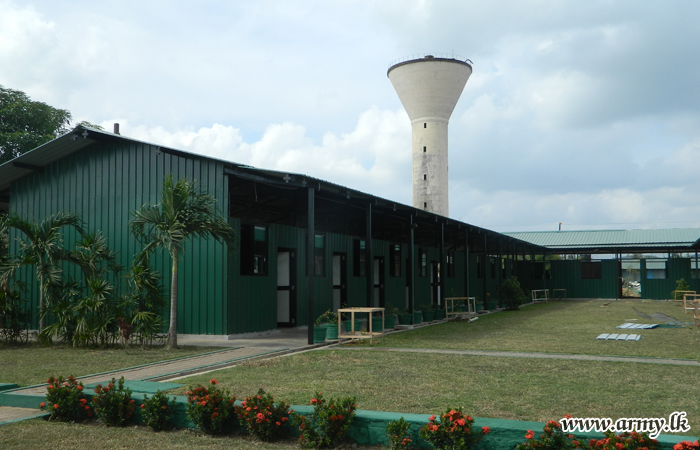