The newly-constructed kitchen for other ranks in the 59 Division was opened at the auspicious minute by Brigadier N. D Wanniarachchi, General Officer Commanding (GOC), 59 Division on Friday (16).

The well-equipped kitchen was erected for other ranks since the existing one lacked many facilities.

The building was constructed by 16 Engineer Service Regiment troops through the funds allocated to the 59 Division Headquarters. 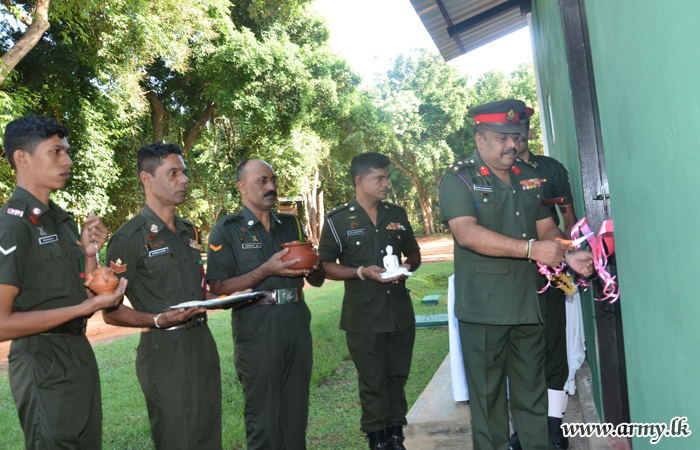 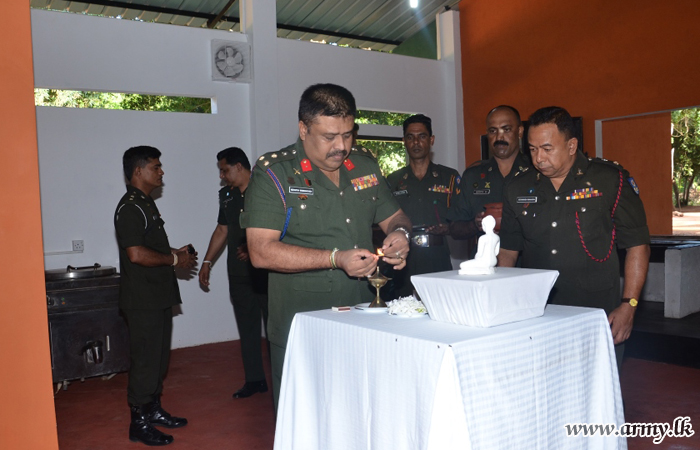 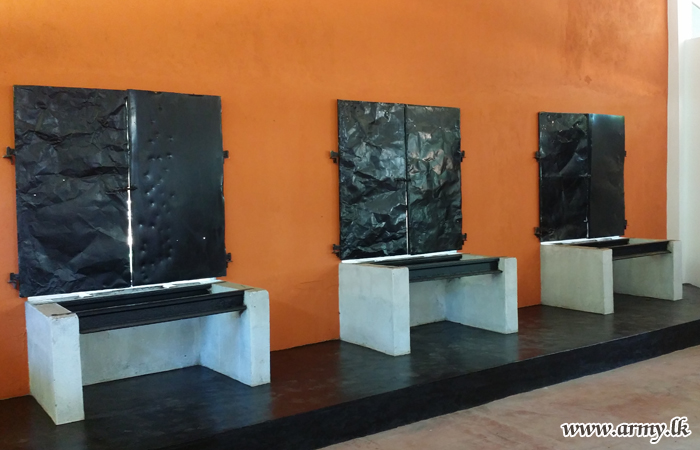 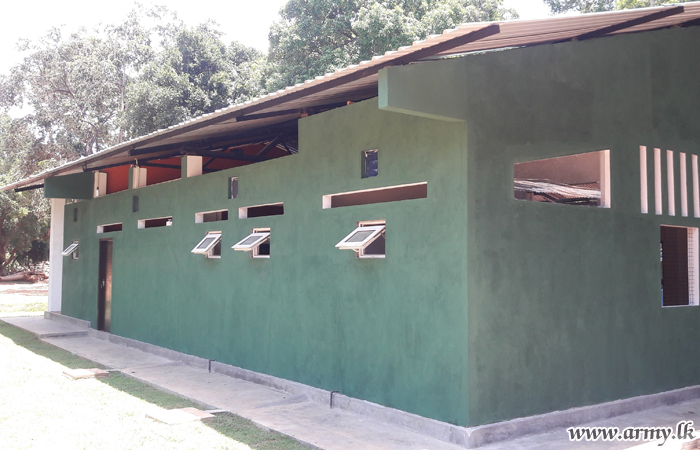