Commander, Security Forces Kilinochchi, Major General Sampath Kotuwegoda made his maiden official visits to the 57 and 65 Divisions and their under command formations during 28 - 29 July 2020 after he assumed new office.

The General Officer Commanding 57 Division, Major General D.G.S Senarathyapa received the new Commander on arrival and greeted him to a Guard Turnout. After that he planted a sapling in the camp premises and joined an All Rank tea arrangement.

After that, a brief presentation on administrative, operational and logistic aspects of the Division was conducted by the GOC 57 Division. Prior to his departure, he posed for group photographs with All Ranks in the 57 Division HQ.

As the next step, he visited the 572, 571 and 573 Brigade Headquarters in nearby areas where Brigade Commanders presented brief outlines to him on the operational aspects of their troops.

On the next day, he went to the 65 Division HQ where he was honoured in a Guard Turnout and received by Major General Hemantha Bandara, General Officer Commanding, 65 Division.

As has been the practice, the General Officer Commanding, 65 Division and Brigade Commanders of 651, 652 and 653 Brigades in relevance to the operational and administrative tasks made him aware through presentations. After a while he visited 651, 652, 653 Brigades and the 65 Division Battalion Training School at Mulankavil.

Commander Security Force addressed the troops in each formation under Division Headquarters and emphasized the importance of performing assigned duties with dedication and commitment, and promotion of their professional skills through constant training as soldiers.

The visiting Commander during those visits planted saplings as symbols of memory and signed visitors’ books in all those places. All Brigade Commanders, Commanding Officers and their Staff Officers were present during the visits. 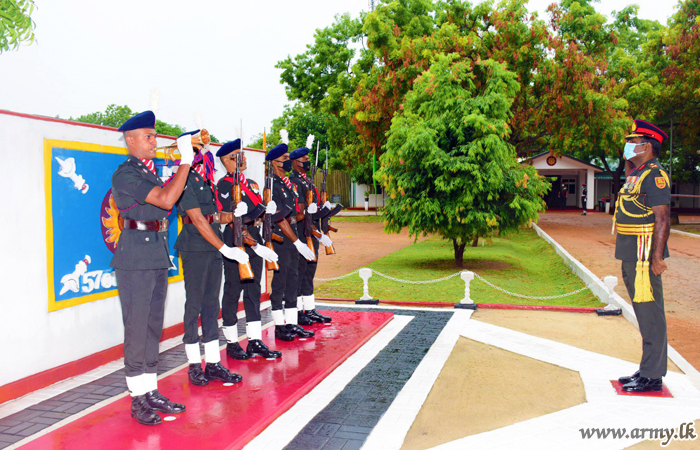 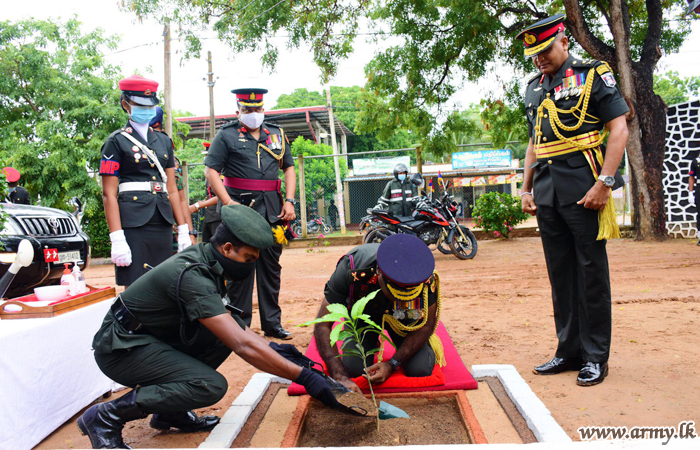 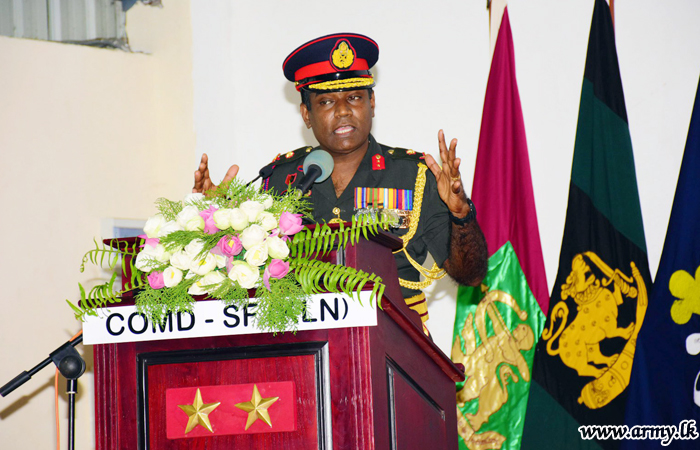 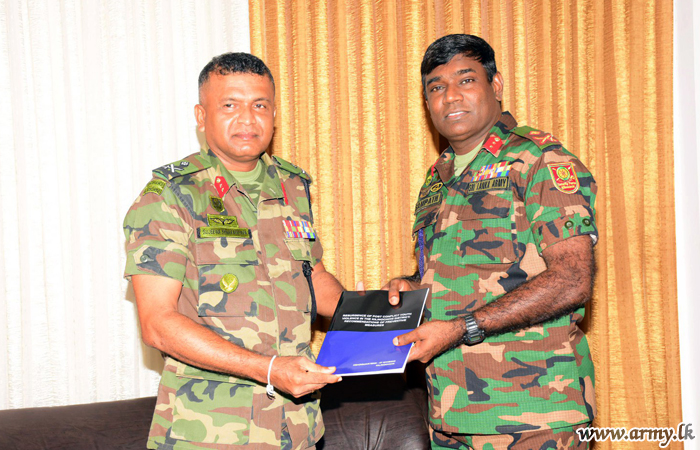 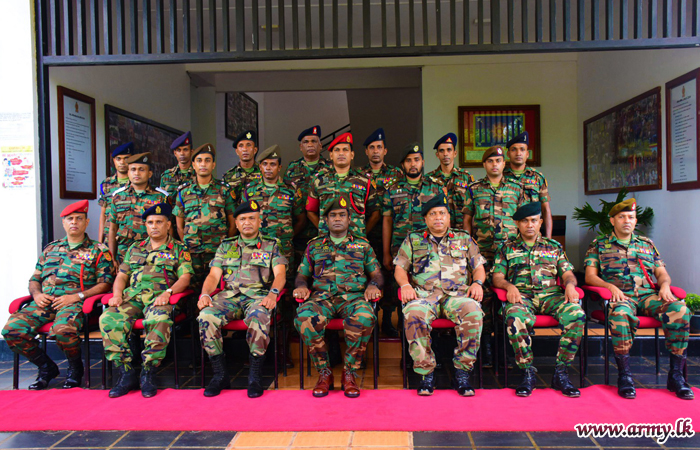 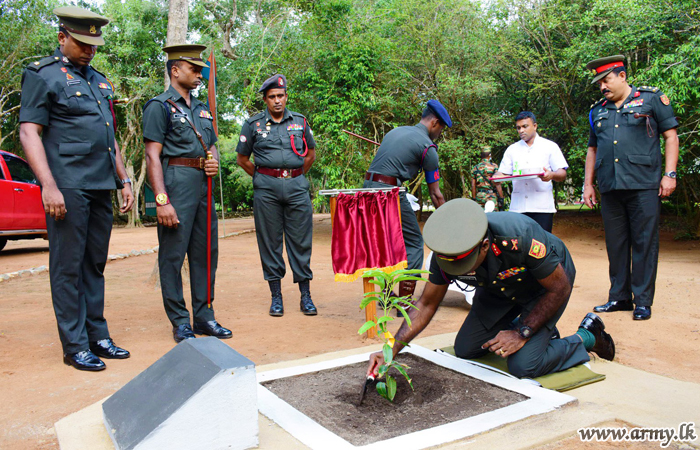 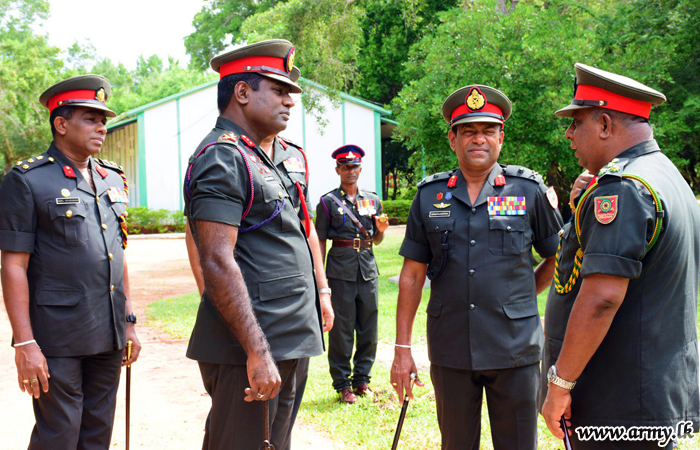 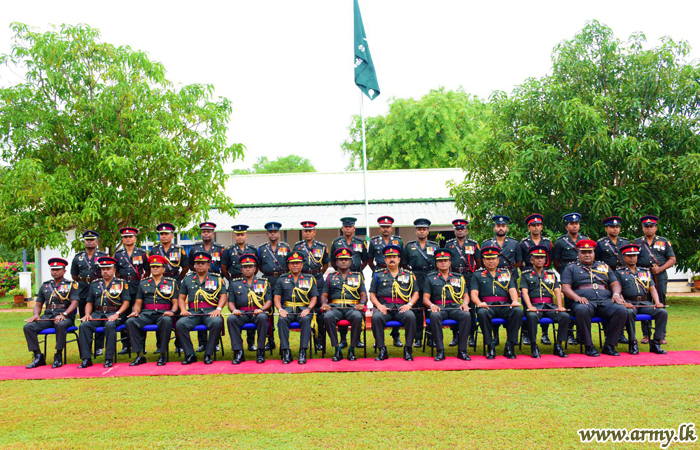 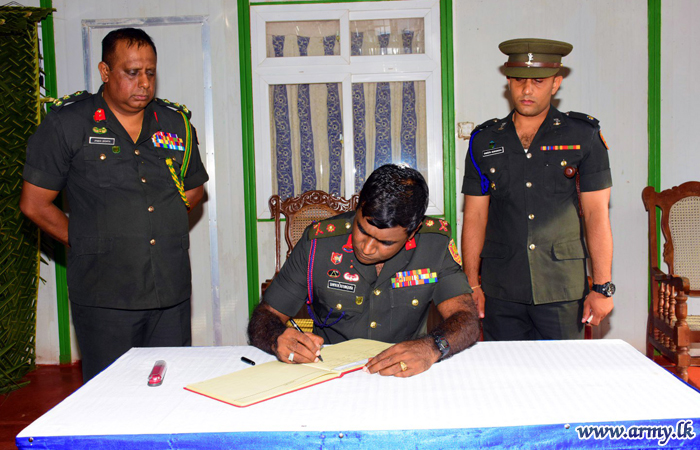