During the military ceremony at the parade ground, the outgoing SFHQ-KLN Commander Major General Sudantha Ranasinghe, symbolizing the formal relinquishment of office, handed over the official flag of the Security Force Kilinochchi to the new Commander.

Major General Amal Karunasekara in his office, amid religious observances of all denominations placed his signature on a formal document to symbolize the acceptance of the new appointment as the auspicious minute struck.

A ceremonial Guard Turnout and a Guard of Honour, presented by 7 Sri Lanka Light Infantry troops serving under the SFHQ-KLN greeted the new Kilinochchi Commander on arrival at the premises in keeping with military traditions. Adding memories to the occasion, the new Commander planted a tree sapling in the premises and addressed all ranks at the SFHQ-KLN auditorium where he appealed for support for conduct of his office from all ranks.

Meanwhile, Major General Sudantha Ranasinghe who served nearly two years as the Commander of the SFHQ-KLN, earned much respect of all communities and civil authorities for his dedicated and committed services.

On his arrival at the SFHQ-KLN premises, Major General Sudantha Ranasinghe was honoured in a military Guard Turnout plus a Guard of Honour, presented by 9 Field Engineer Regiment troops of the SFHQ-KLN.

Afterwards, the outgoing Kilinochchi Commander delivered his farewell speech and commended excellent services and unfailing support of all the officers and other rankers during his office and requested the same be extended to his successor in the future. 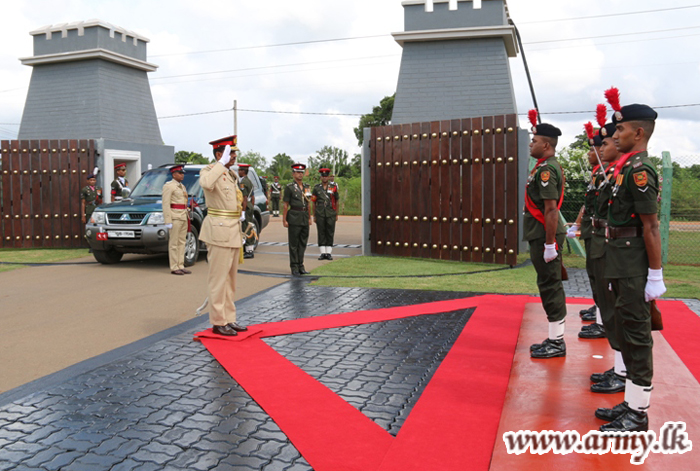 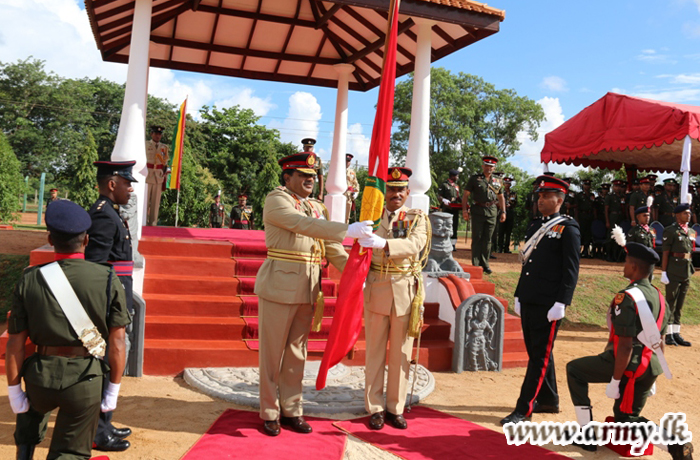 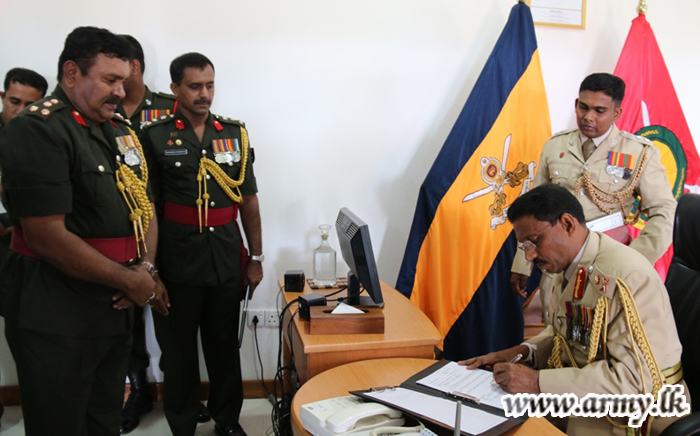 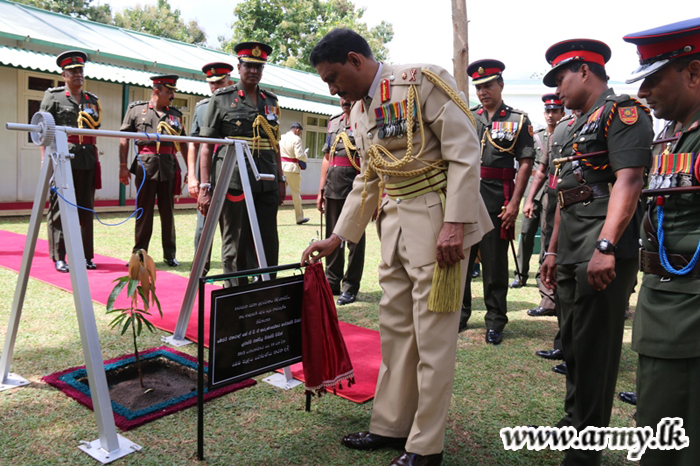 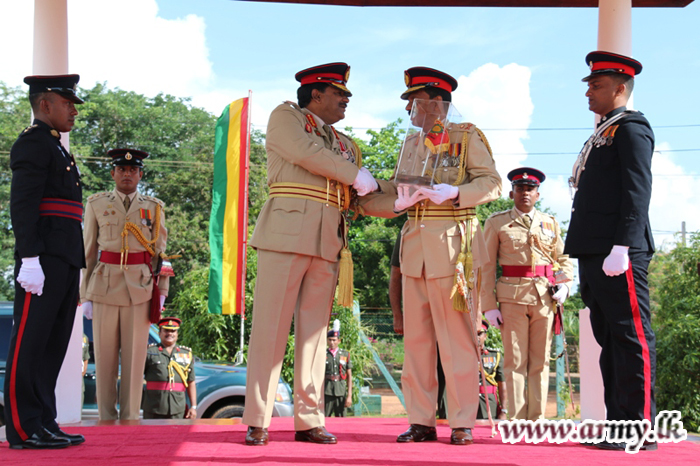 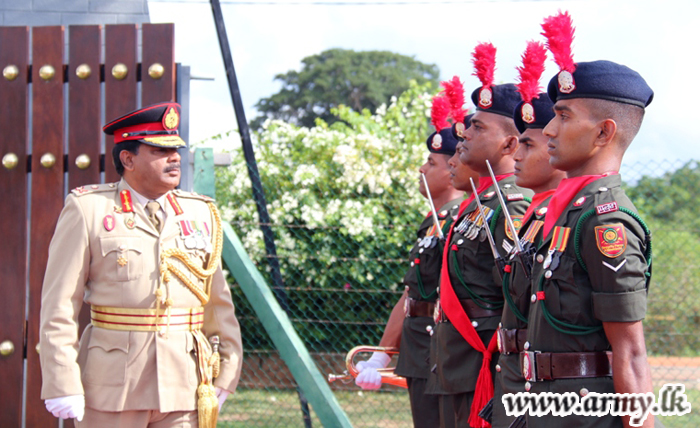