Giving a new boost to promotion of agricultural dimensions that go hand in hand with new technological advancements, the Sri Jinaratana Board of Education, affiliated to the Hunupitiya Gangarama Temple launched its first ever 'Helawath, Harawath, Hithawath' TV channel ‘Haritha TV’ this morning (31) during an inaugural ceremony, headed by HE the President Gotabaya Rajapaksa.

Amidst chanting of 'Seth Pirith', chanted by members of the Maha Sangha, led by Most Ven Warakagoda Sri Gnanarathana Thero, Mahanayake of Asgiriya Chapter, the President inaugurated the 'Haritha TV' on Dialog Channel 16 and PEO TV Channel 09 at the invitation of Ven Dr Kirinde Assaji Nayake Thera, Deputy Nayake Thera at Gangaramaya. At the same location, the President also launched the Green Website (www.harithatv.com) and its theme song. Adding symbolic value to the occasion, Ven Dr Kirinde Assaji Thero presented a sapling to the President symbolizing a distribution of saplings to all attendees to mark the occasion.

The new TV channel, a new initiative, meant to introduce and promote new agricultural innovations and educate the public on possibilities of multiplying prospects for harvests and adoption of modern techniques, etc is dedicated for improvement of agrarian economy to be on par with age-old traditional approaches which were largely implemented amid religious rites and rituals using local manure, etc. It was also told that the gesture expects to revive agro-based economy and environment-friendly agricultural practices. It would also cover fisheries sector developments and global agricultural practices. 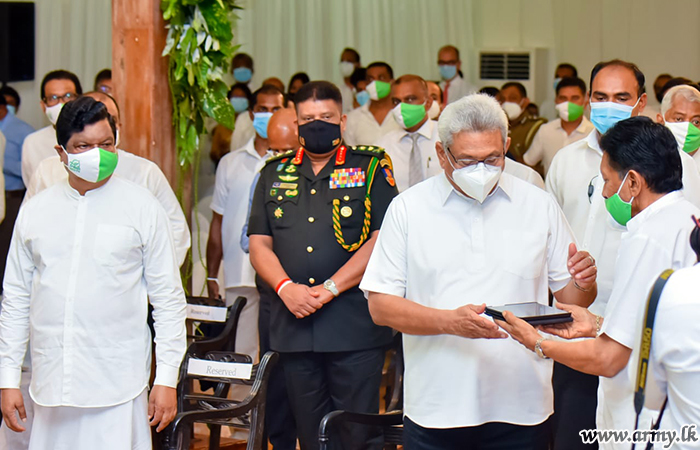 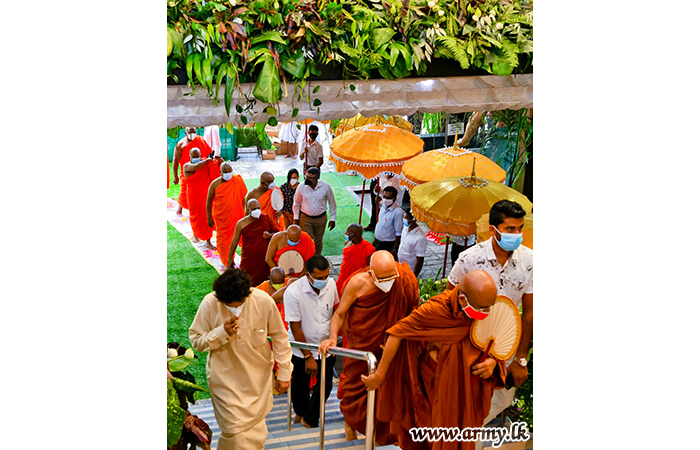 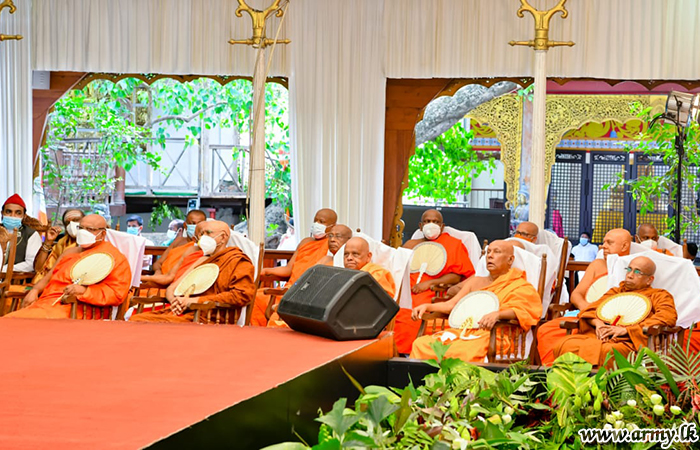 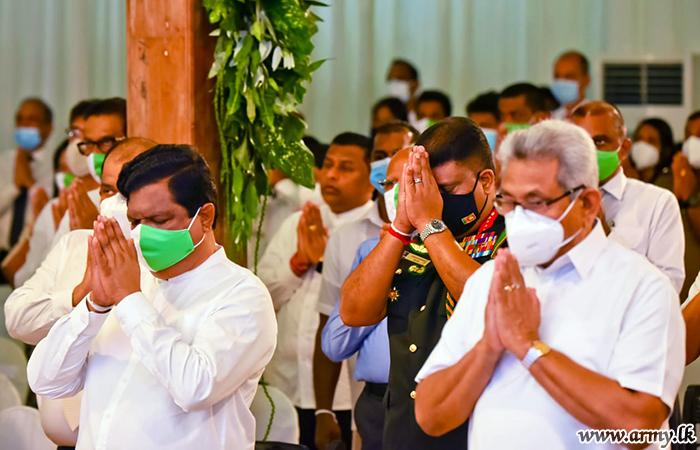 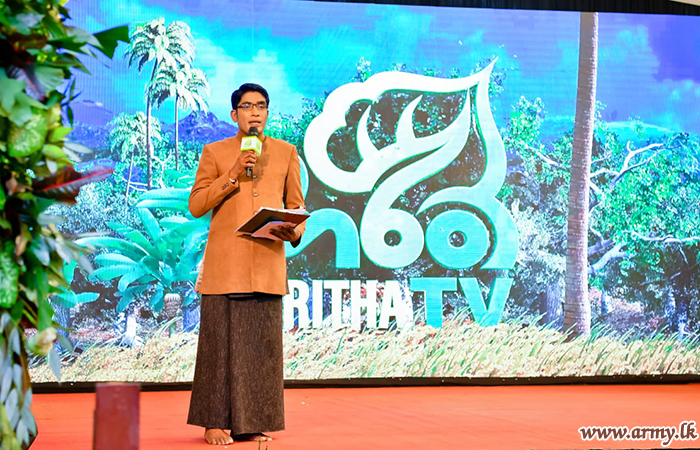 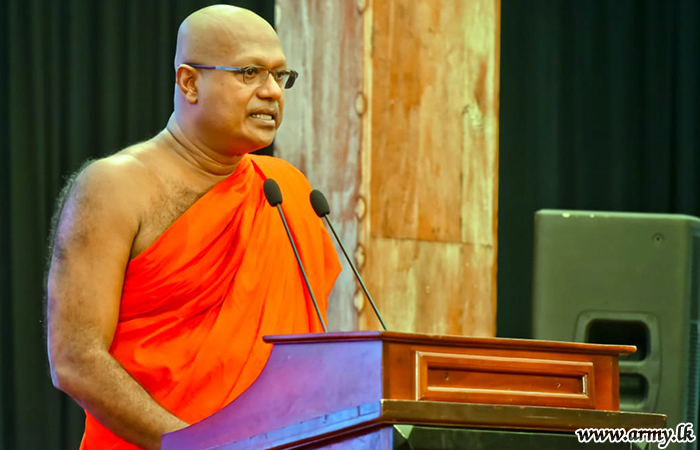