The newly-appointed GOC signed a formal document to signify the acceptance of the new office on the occasion.

Afterwards, he planted a tree sapling as a symbol of memory of his assumption duties.

A Guard Turnout presented by the troops of the 68 Division saluted the new GOC, 68 Division on arrival at the premises.

Several senior officers, including Brigade Commanders, Commanding Officers and other ranks serving under the 68 Division attended the occasion. 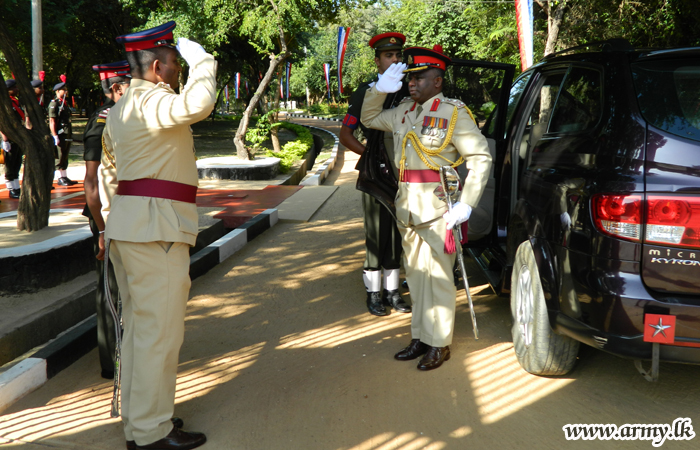 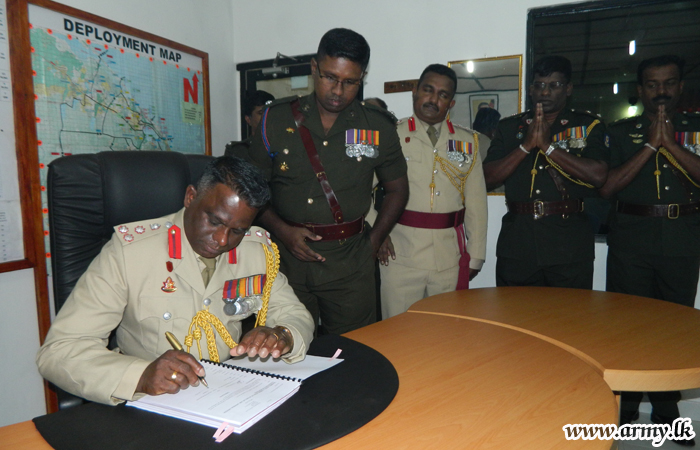 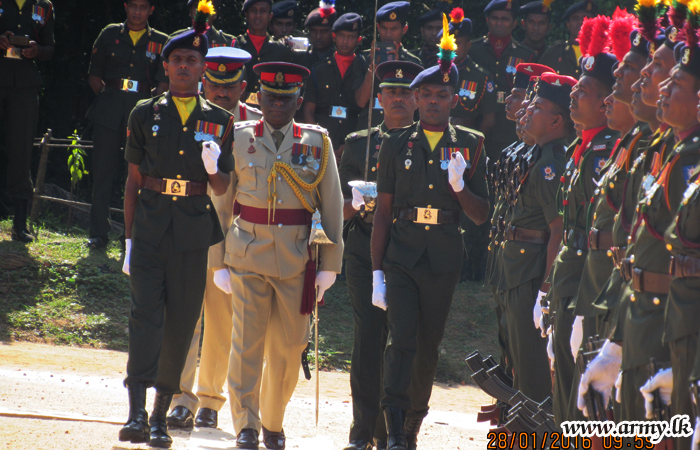 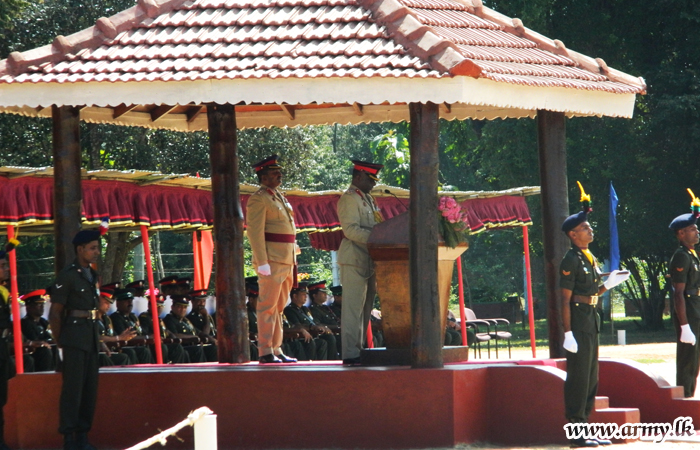 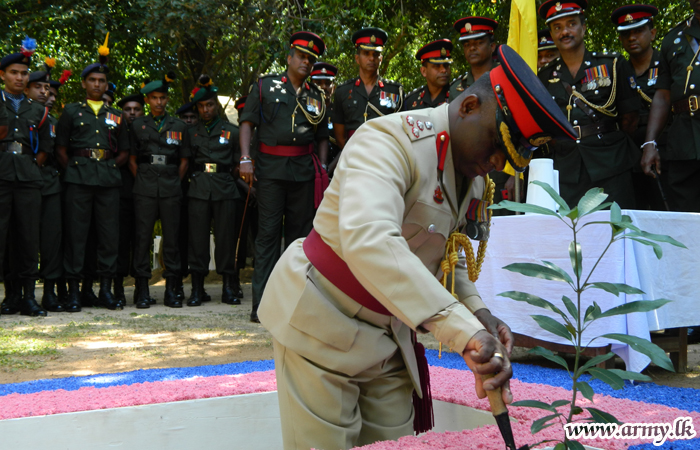