The newly appointed GOC was awarded a Guard Turnout and a Guard of Honour by 2 Battalion Sri Lanka Sinha Regiment troops upon his arrival at the HQ premises in Kundasale.

Afterwards the new GOC left his signature in a formal document amid religious blessings. He also planted a sapling at the Headquarters premises and addressed the troops before he joined for an all rank tea. 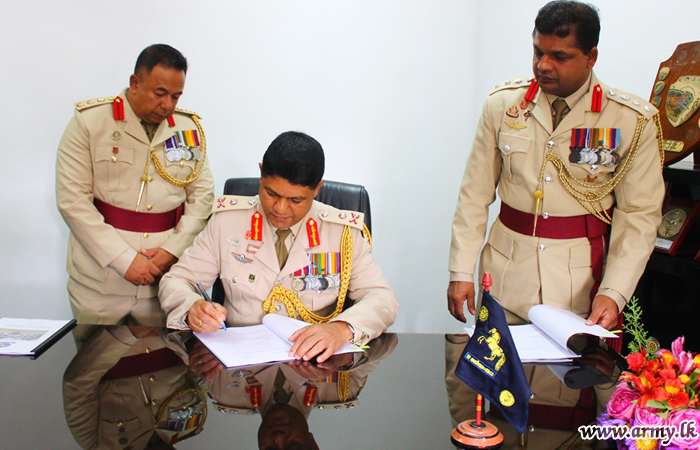 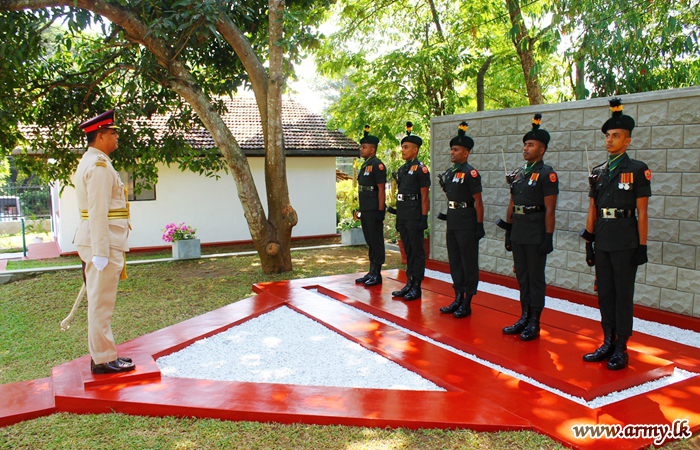 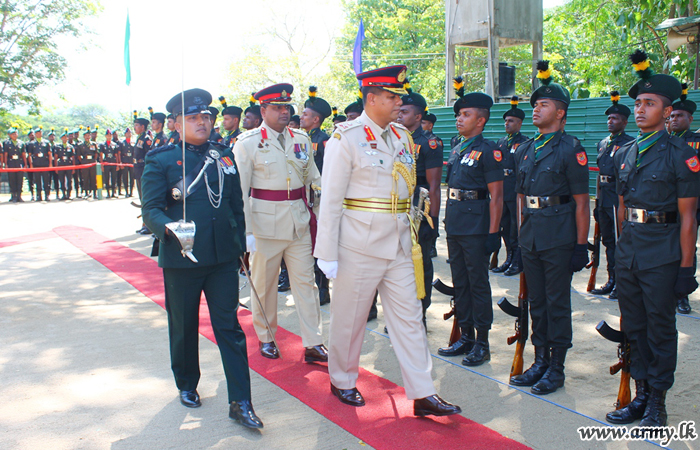 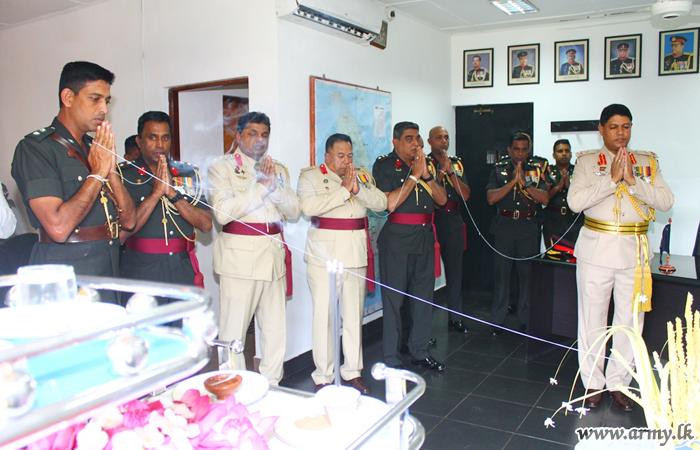 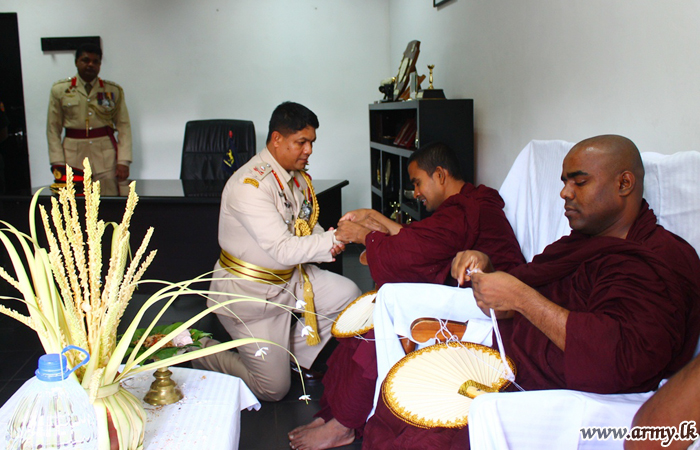 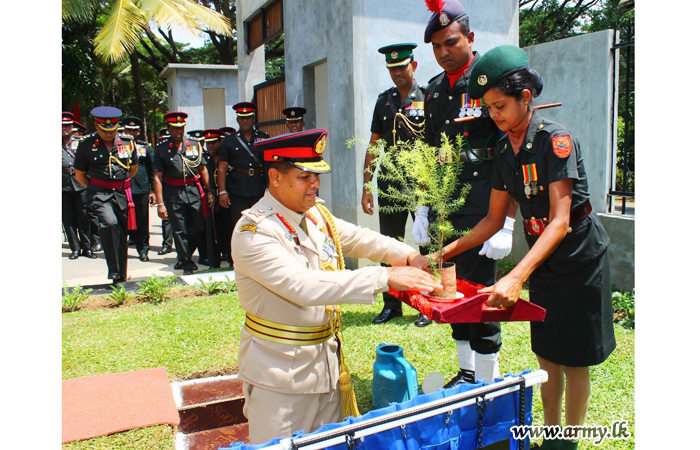 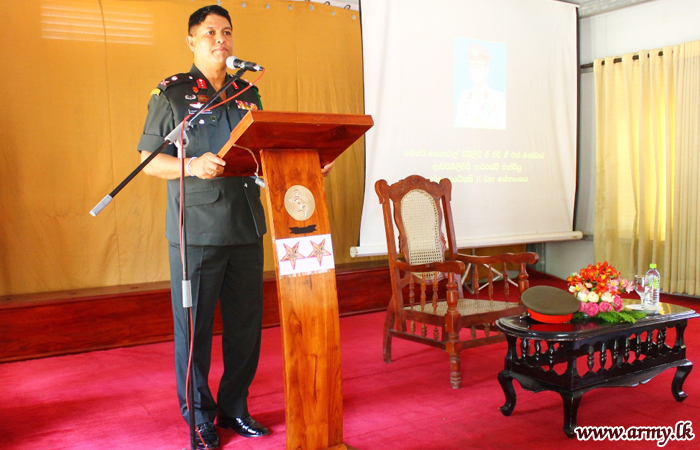 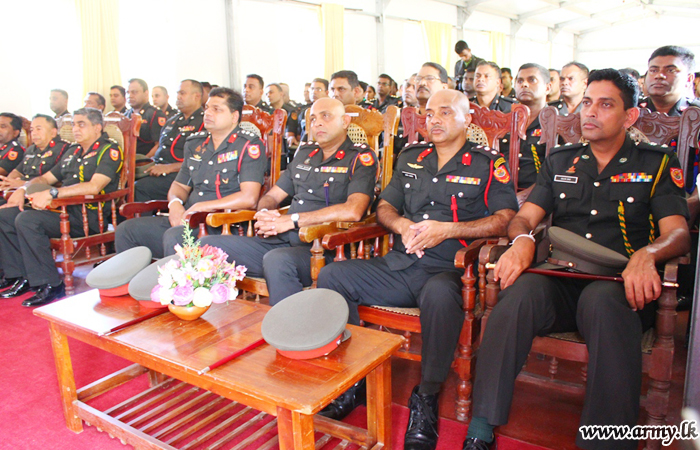