About 250 differently able competitors are participating in this year’s Army Para Games which saw its birth in the year 1991 to improve the athletic skills of differently-able war heroes of the Army.

The second day of the Army Para Games commenced this morning and up until Thursday (13) morning, 56 athletic events have been held. 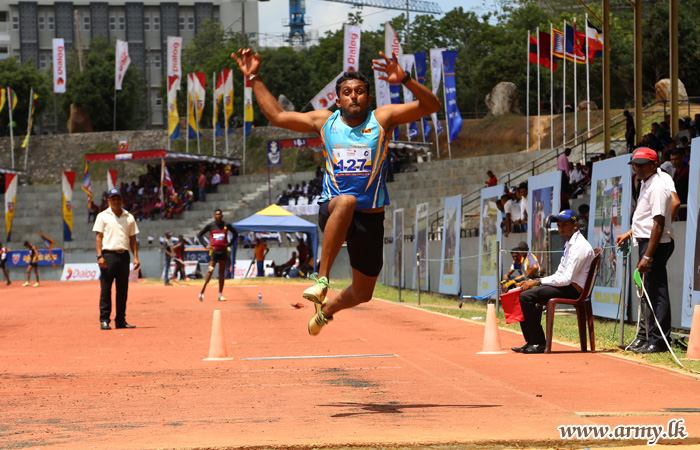 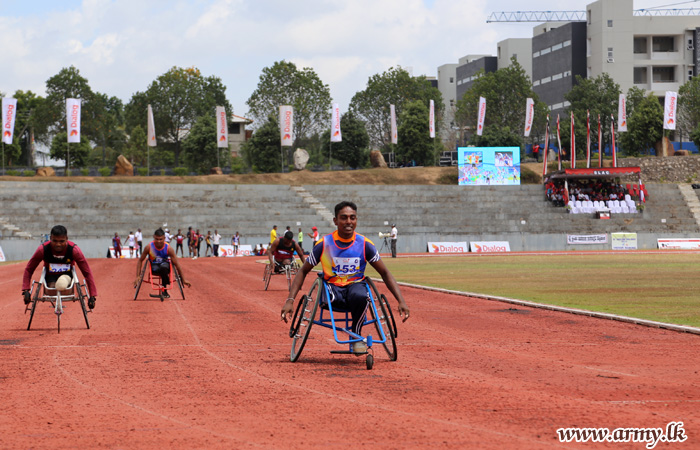 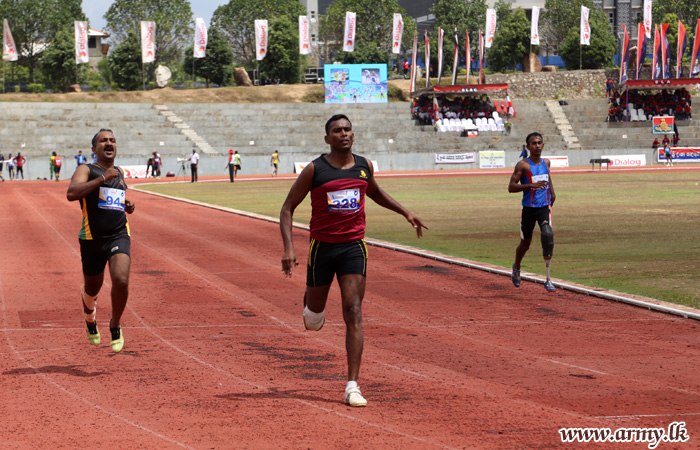 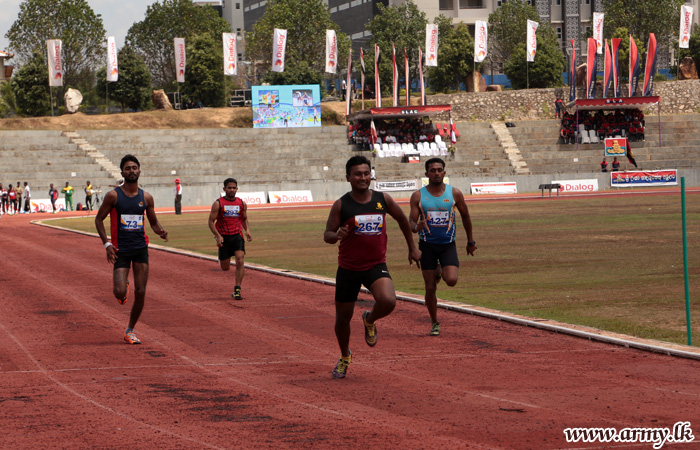 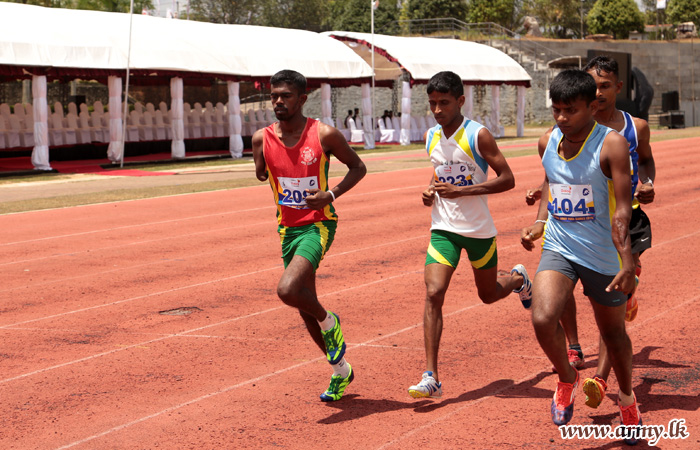 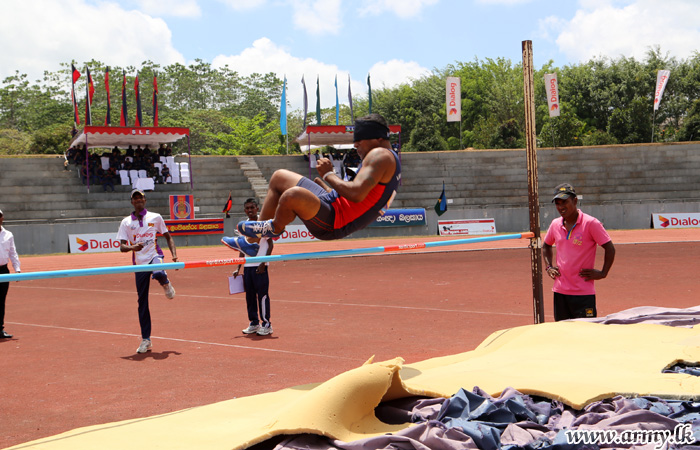 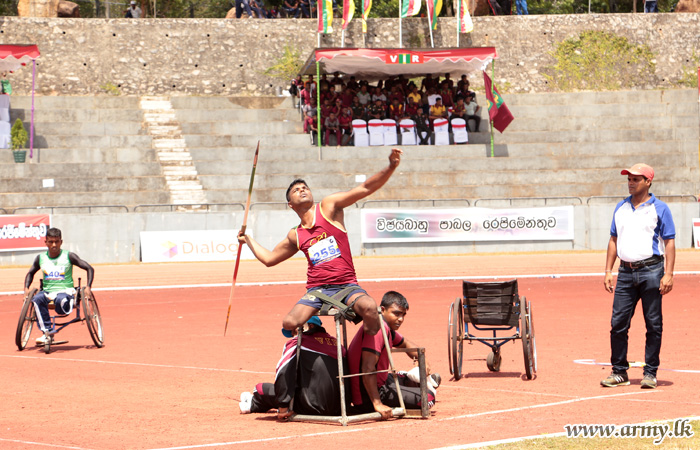 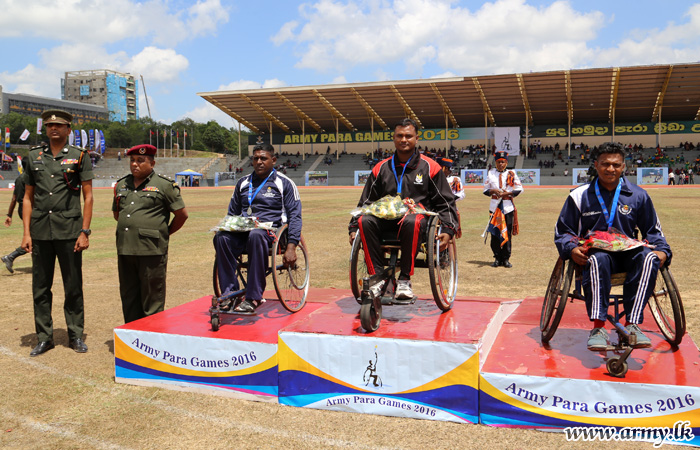