He is the 16th FMA Commander for Mullaittivu. On his arrival, he was welcomed in a Guard Turnout at the HQ premises by 6 SLCMP troops at the HQ FMA - MLT compound. Adopting all health concerns, routine military ceremonials generally related to such office inaugurations were held on low profile.

Subsequently, Brigadier Anil Illangakoon in his new office symbolized the assumption of his duties by signing an official document amid religious observances of all faiths.

Later on, he was invited to plant a Mango sapling in the premises to mark the day's event. A few minutes later, he addressed All Commanding Officers present at the location representing all logistic units under command to the HQ FMA - MLT and spelt out his future strategies for smooth conduct of affairs in Mullaittivu area. Prior to this appointment, Brigadier Anil Illangakoon served as the Provost Marshal at the Army HQ.

He succeeds Major General Rathnasiri Ganegoda of the Corps of Engineer Service Regiment who just retired from the Army. In addition to his new FMA Commander's duties, Brigadier Anil Illangakoon performs as the Colonel Commandant of the Sri Lanka Corps of Military Police (SLCMP).

Staff Officers of the FMA-HQ and under command Logistic Commanding Officers attended the inauguration of the new office. 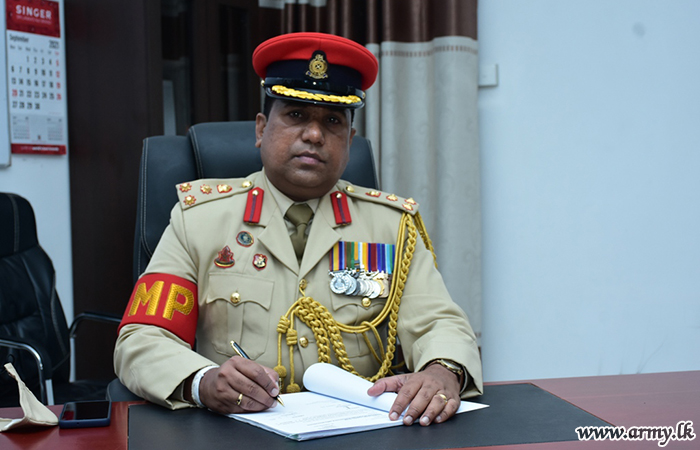 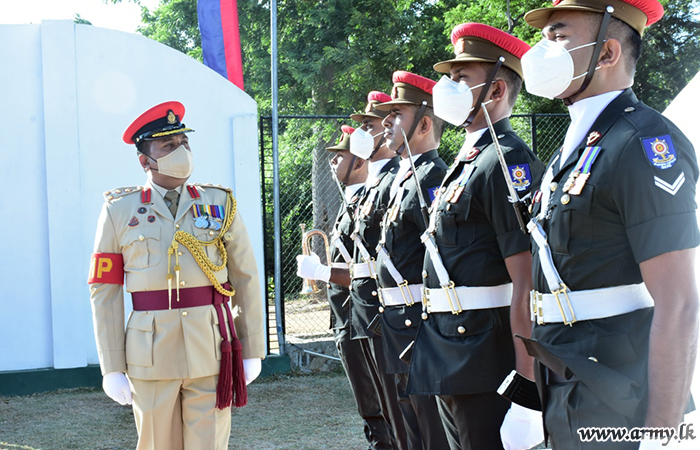 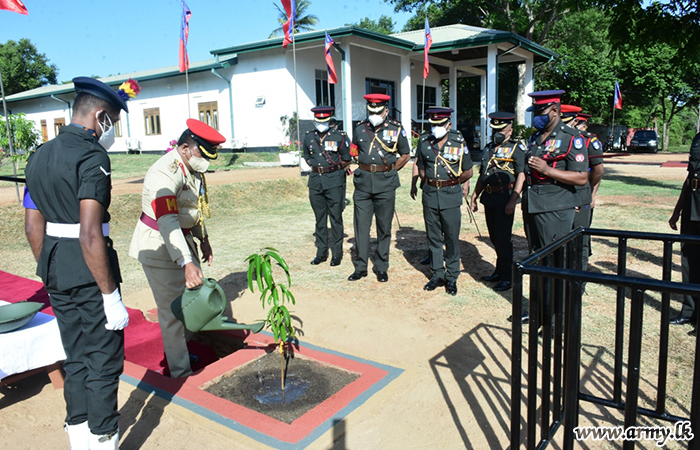 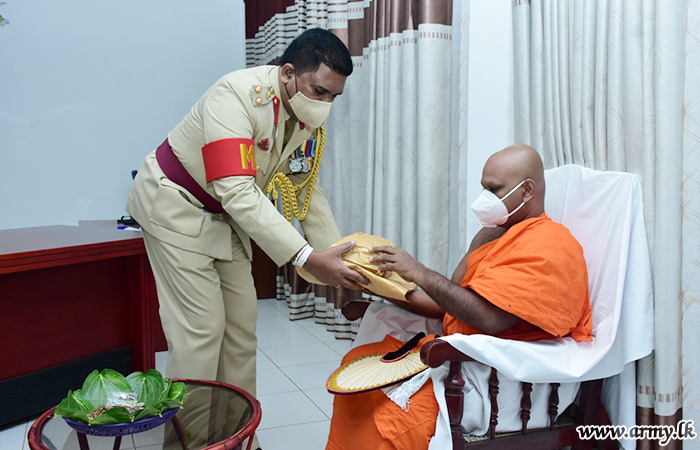