The Sri Lanka Army’s newly-constructed Field Firing Range at Tempitiya (FFRT) commenced its firing training sessions on Friday (16) on a directive given by General Shavendra Silva, Chief of Defence Staff and Commander of the Army,

The infrastructure preparations in the new firing range were put in place under the guidance of the Director General General Staff, Major General Priyanka Fernando who personally visited the location and saw for himself how ground preparations were done, together with the Commander, Security Forces - East, General Officer Commanding, 24 Division and a few more officers.

The process of acquisition of the firing range was expedited due to the initiative of the Commander of the Army after several rounds of discussions were held at different levels including those from civil sector administrators.

Improvement of road network up to the new range, placement of sign boards, establishment of radio communication networks, safety of civilians, living in areas, adjacent to the new range, safety of animals and birds, etc were among major concerns, addressed by the Army in establishing this new firing range.

Training shooters of the Infantry Training Centre at Minneriya and the School of Artillery inaugurated the training sessions after warming the new FFRT.

The SFHQ-E and 24 Division ensured its smooth preparations within a short period with the help of their technically-qualified troops. Several senior officers including Brigadier Kalpa Sanjeewa, Commandant at Infantry Training Centre, Brigadier Chamila Munasinghe, Commander, Artillery Brigade and Colonel Roshan Kannangara, Commandant, School of Artillery were present during the inauguration. 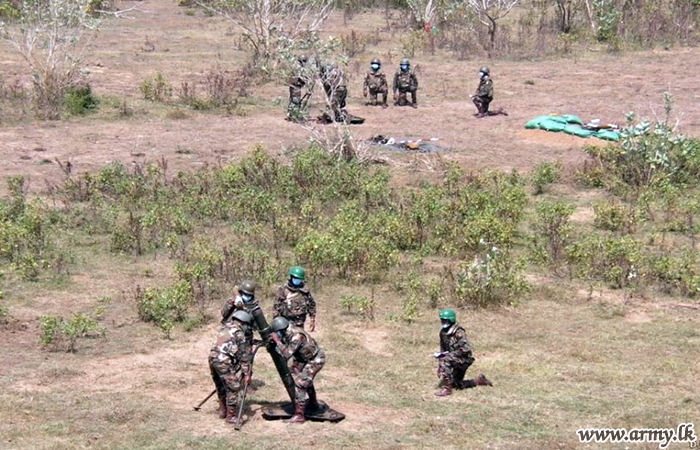 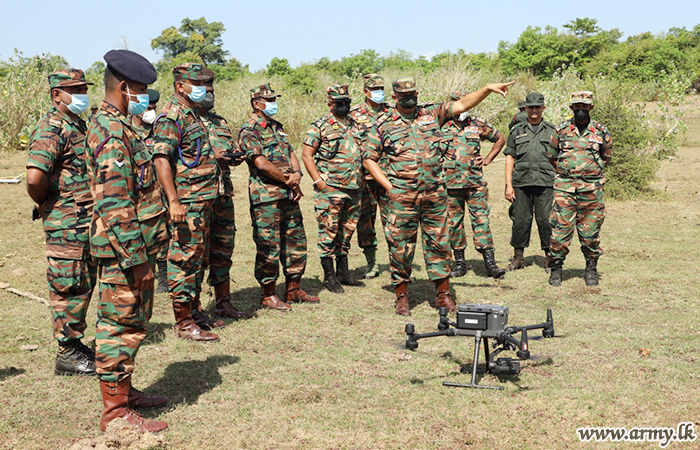 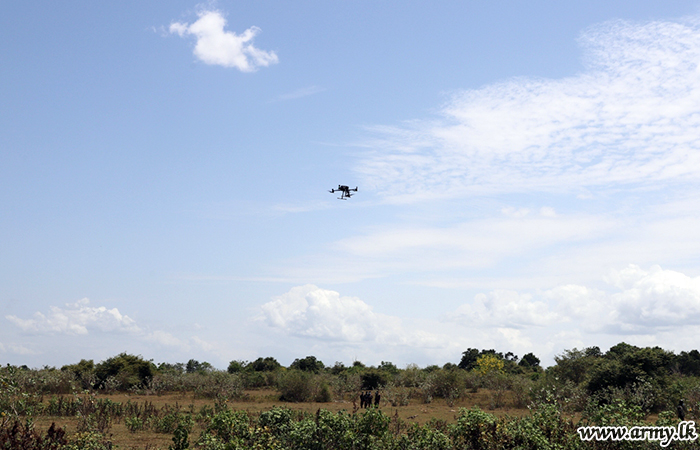 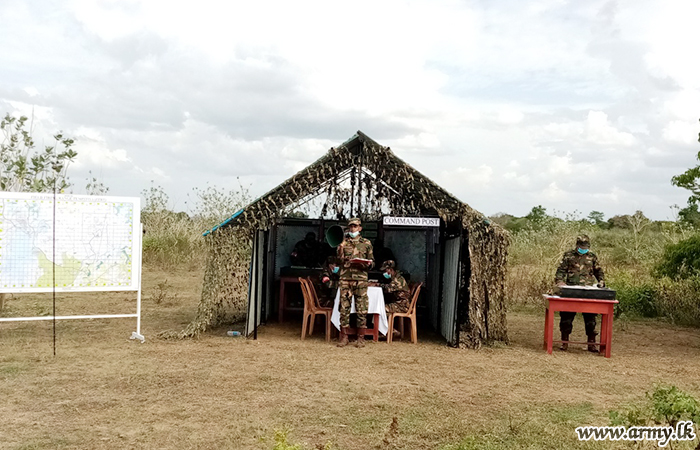 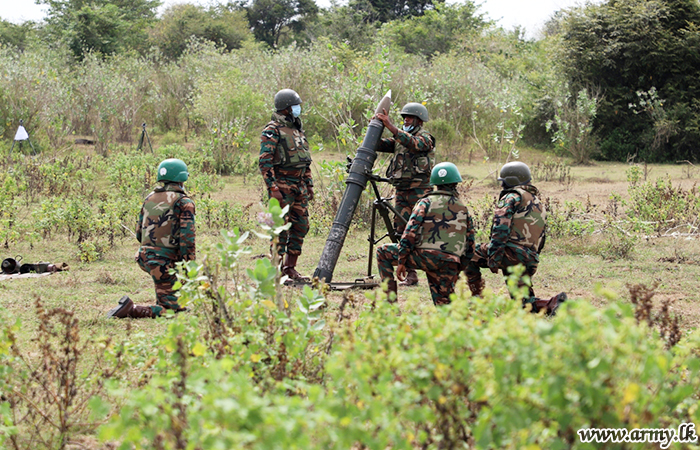 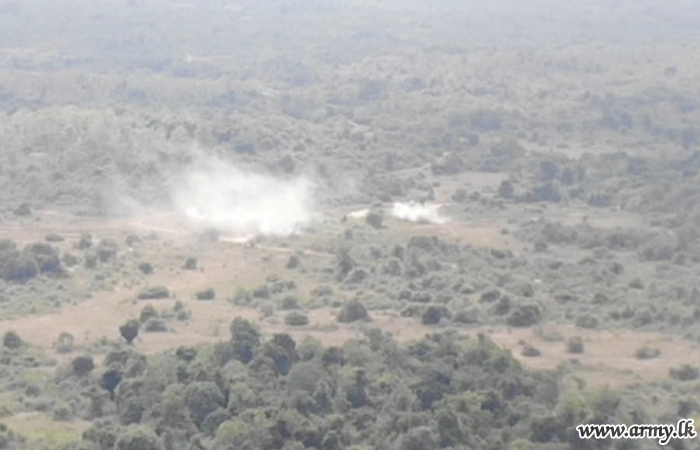 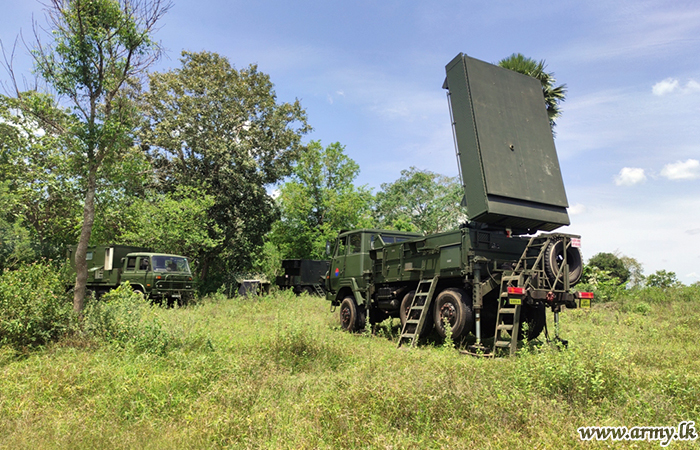 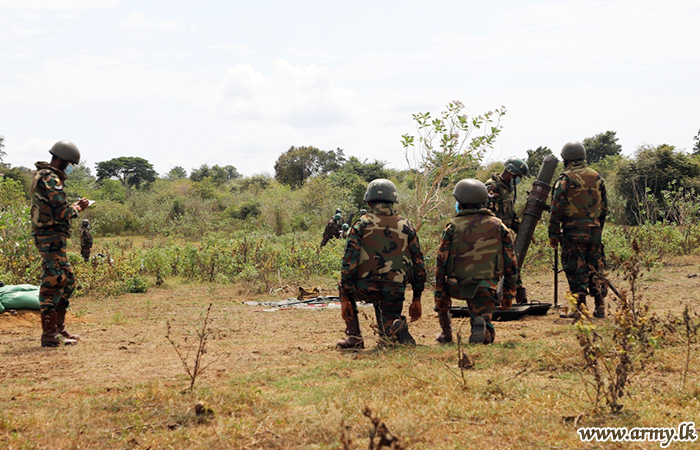 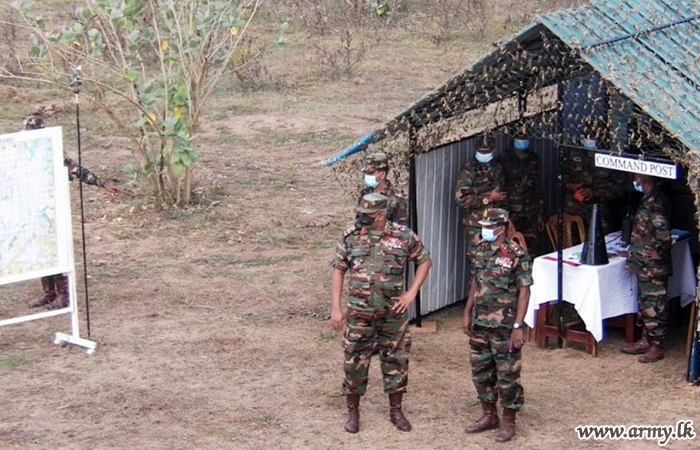 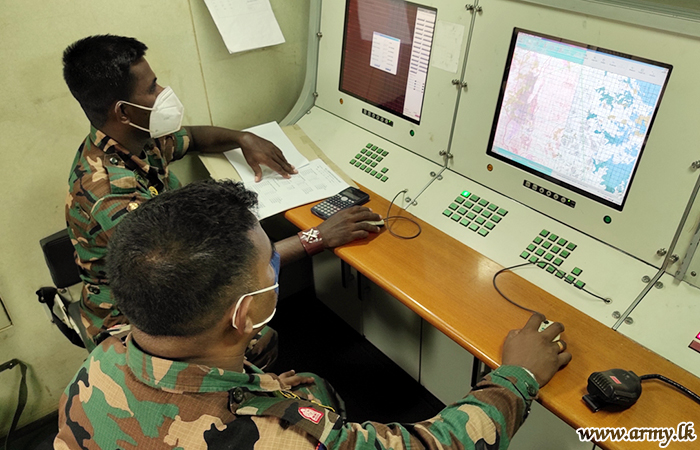