Brigadier Nilantha Premaratne of Sri Lanka Artillery Regiment assumed office as the 19th Director of Media this morning (18) during a simple ceremony at the Army Headquarters in Sri Jayewardenepura. He succeeds Brigadier Chandana Wickramasinghe.

Amid ‘Pirith’ chanting of members of the Maha Sangha, the new Director Media signified the acceptance of his office at the auspicious minute after leaving his signature for an official document. A brief oration (Anushasana), delivered by a participating monk invoked blessings on the new office of Brigadier Nilantha Premaratne. Offer of ‘Pirikara’ to members of the Maha Sangha and posing for group photos culminated the brief ceremony.

Brigadier Nilantha Premaratne, prior to this appointment served as the Brigade Commander in 551 Brigade of the 55 Division under the Security Force HQ-Jaffna.

Born in Kandy, he was enlisted to the Sri Lanka Army in 1990 and commissioned as a Second Lieutenant in 1992 at the Sri Lanka Military Academy (SLMA) Diyatalawa. Brigadier K.V.N. A Premaratne earned a Master of Arts degree in security studies (Counter terrorism: Policy & Strategies) from the Naval Postgraduate School, California, USA, and a Master degree in Defence Studies (M.Def.S) from the University of Kelaniya Sri Lanka while attending the Army Command and Staff College. Among courses he followed are the Artillery young officers' course in India and the Advanced Gunnery course in Pakistan.

His military decorations include the Rana Sura Padakkama (RSP) and Utthama Seva Padakkama (USP). He is the author of the book, titled “The Impact of Changing External Conditions on Counter Insurgency: The Sri Lankan Experience”. 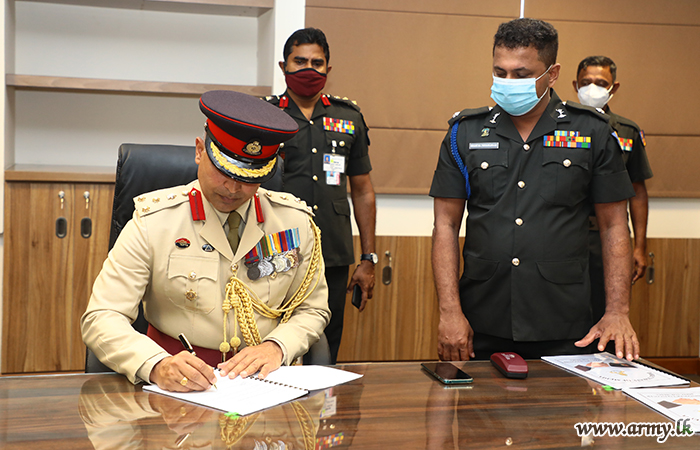 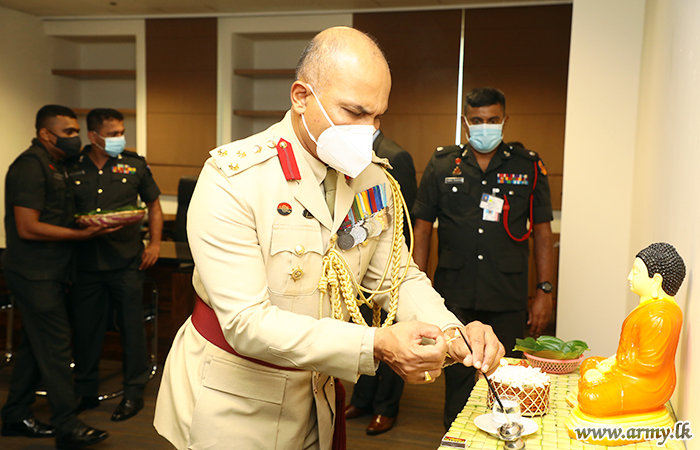 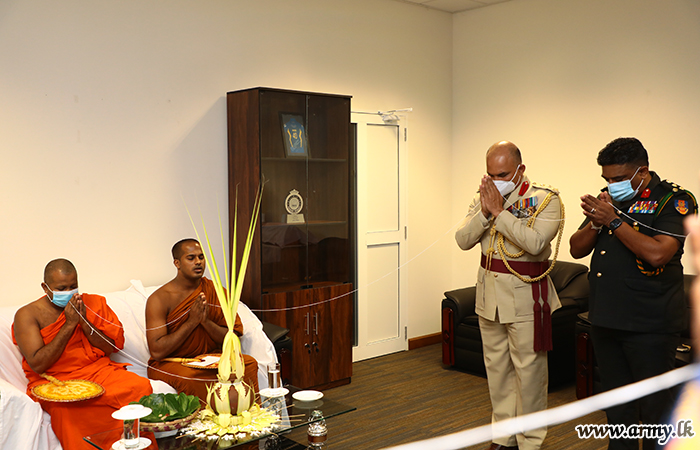 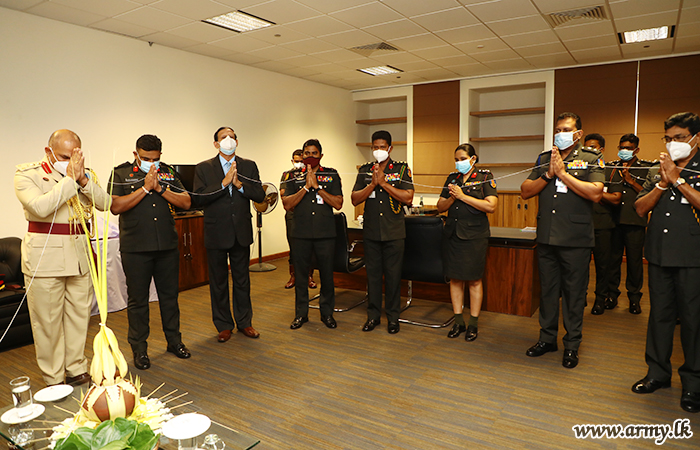 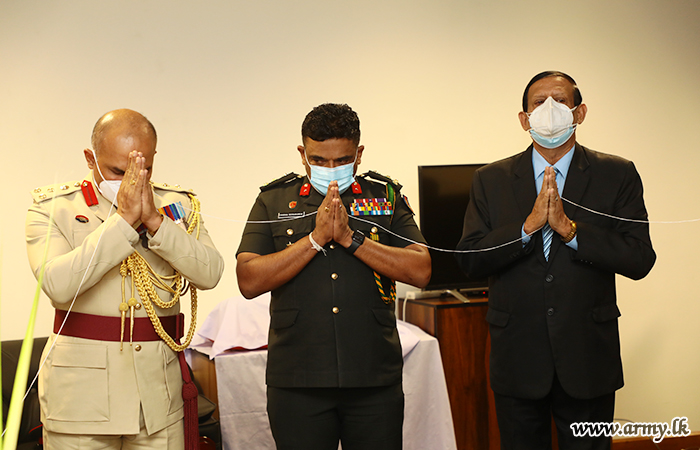 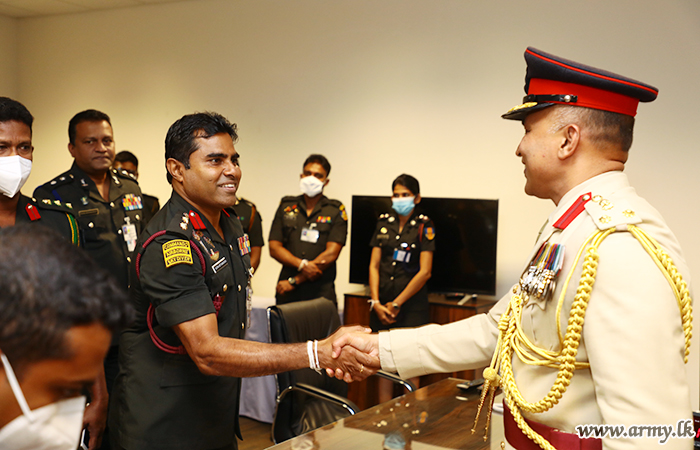 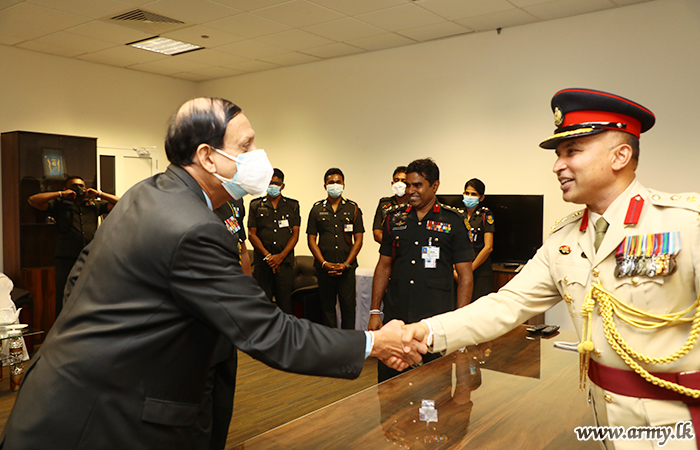 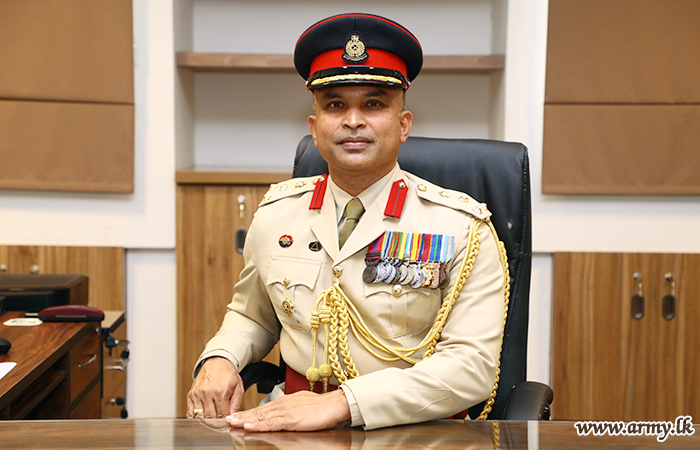