The new Commandant on arrival was honoured in a Guard Turnout and ushered to the new office by senior officers. Afterwards, amid religious blessings, he left his signature for an official document and symbolized the acceptance of his new office. Later, he planted a Mango sapling in the premises as a symbol of memory and addressed the troops.

Commanding Officer - CTS, Officers and Other Ranks were associated with the occasion. 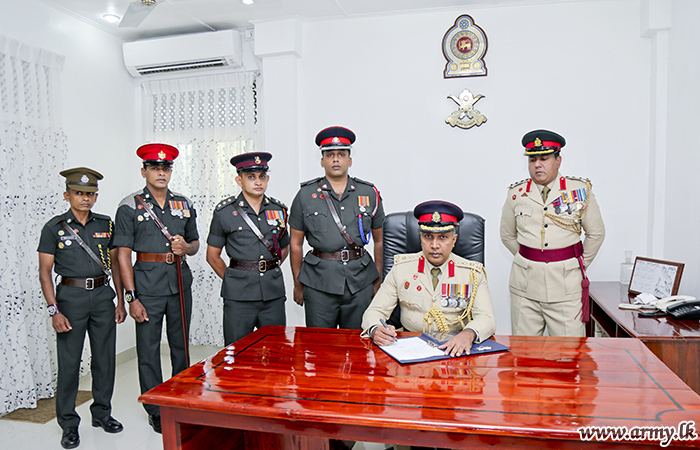 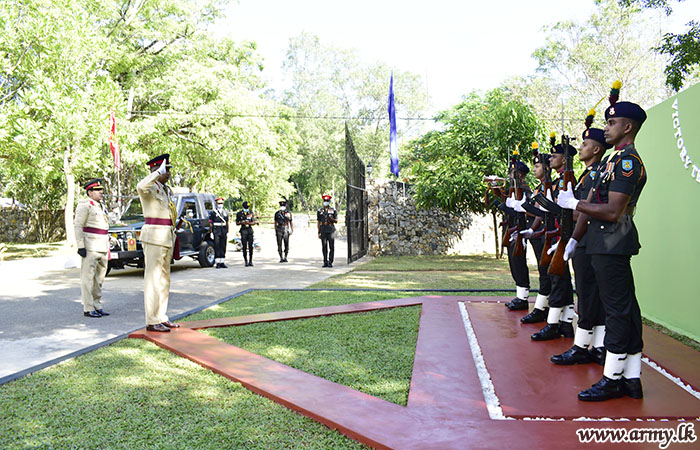 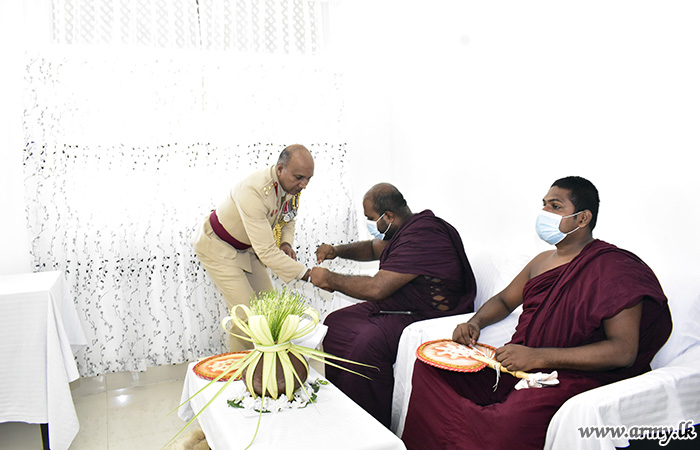 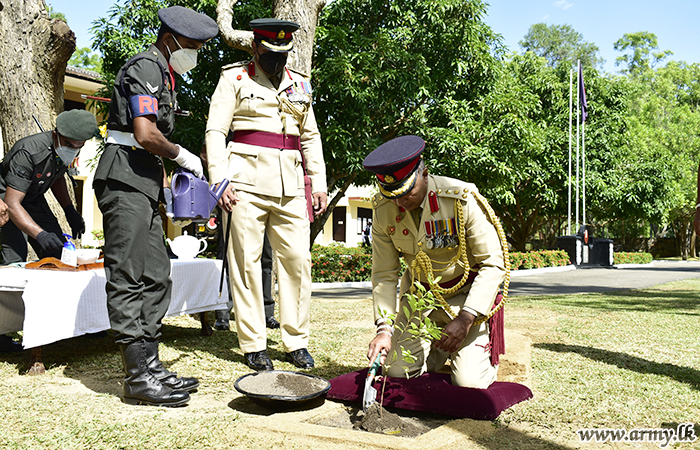 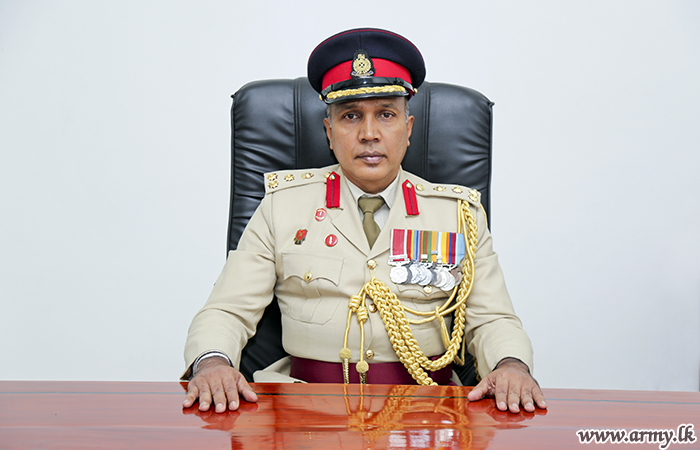