He is the first Commander of the Army, produced by the recognized Gajaba Regiment.

Adjutant General, Major General Jayantha Seneviratne afterwards warmly greeted the new Commander as he arrived at the parade ground and requested him to take the salute of the Guard of Honour of GR troops from the special dais, together with the Parade Commander.

The next segment of the day’s ceremony saw the Parade Commander, Captain T.D.M Thissage of the Gajaba Regiment, holding the symbolic sword, reported the parade, comprised of 2 Officers and 49 Other Ranks to the day’s Chief Guest and invited him to review the Guard of Honour in accordance with age-old military traditions.

The event scenario, set in the background of fluttering colourful Regimental flags, added grandeur, dignity and significance to the day’s brief, but dignified event amid rhythmic beats and melodies of patriotic sentiments, played by parade troops as the new Commander, went past reviewing the military honours, along with the Parade Commander.

A few seconds later, offer of the traditional ‘Deheth Wattiya’ (tray of betel) to the members of the Maha Sangha led by Ven Eethala Wetunuwewe Gnanatilleke Thero, Incumbent, Mirisavetiya invoked blessings on the new Commander of the Army and delivered a brief oration (Anusasana) highlighting the significance of the office of the Commander and the occasion. One more monk hailed the new Commander’s invaluable sacrifices in the battlefield and blessed his new office.

As chanting of ‘Seth Pirith’ was on, the new Commander, flanked by his wife, Mrs Sujeewa Nelson and family members left his signature in a formal document to signify the acceptance of the new office of the Commander of the Army.

Lieutenant General Shavendra Silva afterwards received blessings of the clergy of all denominations present at the occasion and culminated the brief ceremony with the offer of ‘Pirikara’ and gifts to the members of the Maha Sangha and other clergies of Catholic, Hindu and Islamic denominations.

Here follows a brief profile of the new Commander of the Army;

Lieutenant General L H S C Silva WWV RWP RSP VSV USP ndc psc was appointed as the 23rd Commander of the Sri Lanka Army, effective from 18 August 2019 by His Excellency, the President Maithripala Sirisena as the Commander-in-Chief of the Armed Forces after he was elevated to the rank of Lieutenant General with effect from the same date.

Lieutenant General L H S C Silva, more popularly known as Lieutenant General Shavendra Silva was serving as the Chief of Staff of the Sri Lanka Army and Colonel of the Regiment for Gajaba Regiment and Commando Regiment at the time he was made the Commander of the Army.

Prior to taking office as the Chief of Staff, he served as the Adjutant General of the Army Headquarters and several other distinguished offices. A proud product of the Sri Lanka Military Academy, he was enlisted to the Regular Intake 19 of the Army on 5 March 1984 soon after his bright school days, during which he captained the first 11 cricket team in the St Thomas’ College and the College’s Cadet Platoon, Cadetting Band before he became the Head Prefect of the College.

He has had an illustrious career from the rank of Second Lieutenant to Major General, covering all the salient appointments in his military career.

In appreciation of noble service rendered to the Nation, he was awarded the “Sri Lankeshwara Aparadha Meheyum Visharadha Jothikadhaja Veeraprathapa Deshamanya Jathika Gourawanama Sammana Upadhi Sannas Pathraya”, the “Weera Gajendra Sangramashuri Jathika Gourawanama Sannas Pathraya” and the “Weera Wickrama Deshabhimani Vishwa Keerthi Sri Ranashura” (the most prestigious awards that a lay-person could receive) by the tri-sects of the Sri Lankan Buddhist order for true devotion to preserve the sovereignty and the territorial integrity of the motherland. To his credit, he has authored a book titled “Sri Lankan Identity since 2600 years”, to mark the 2600th Anniversary of the Lord Buddha’s Enlightenment. 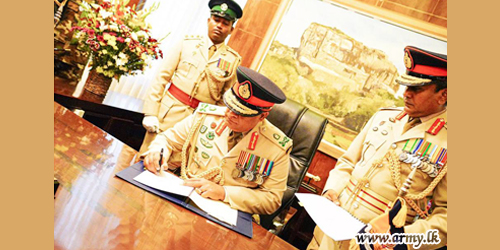 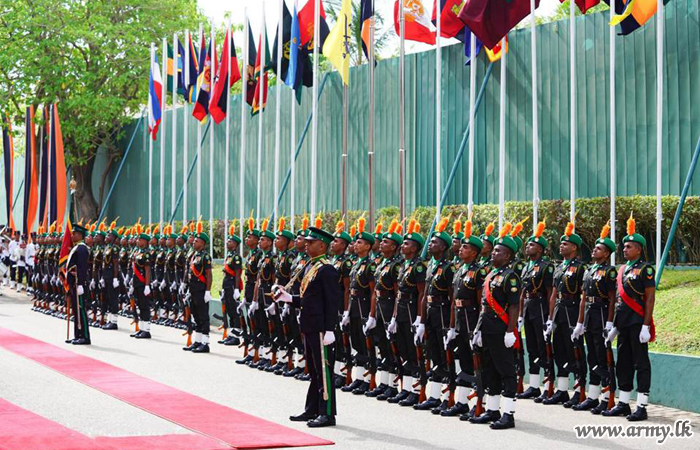 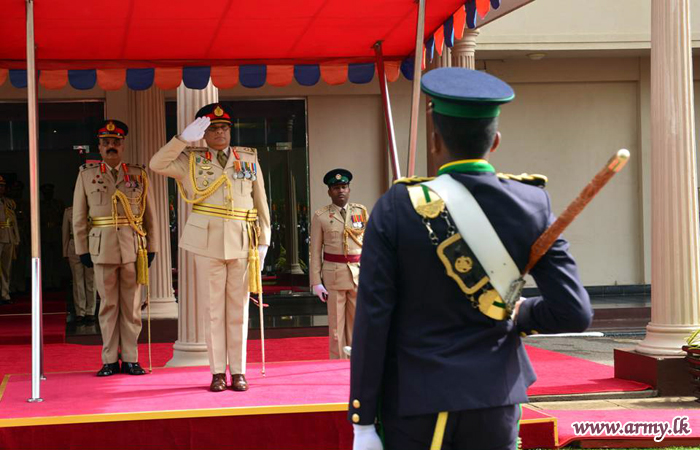 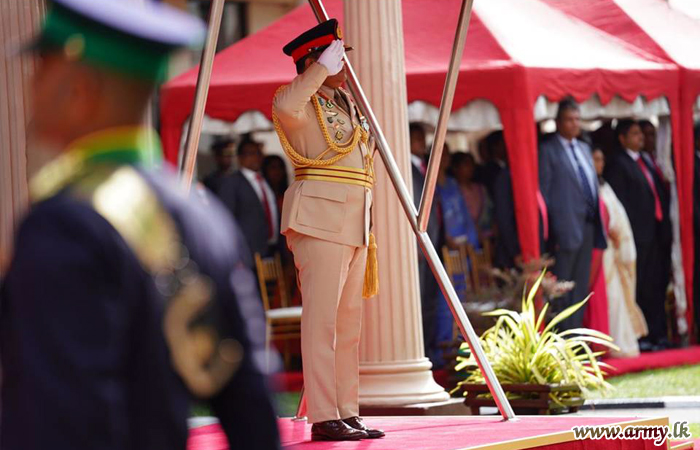 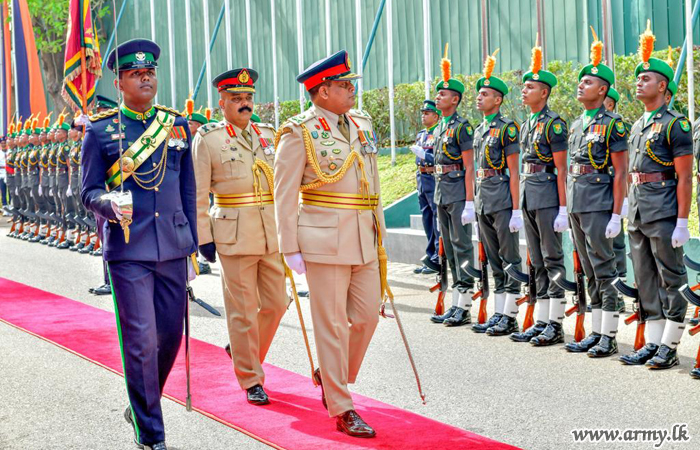 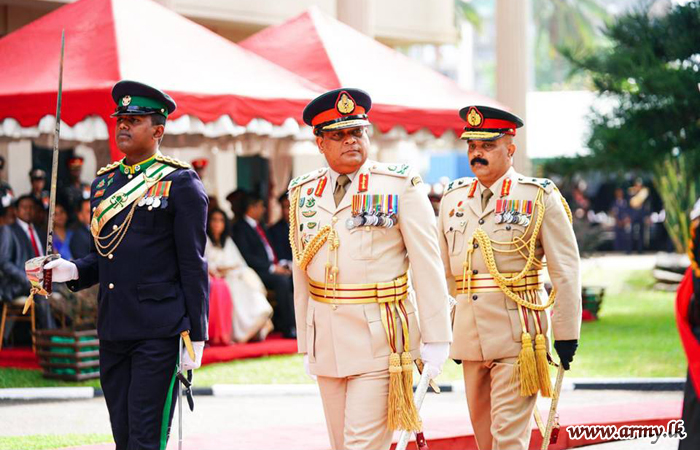 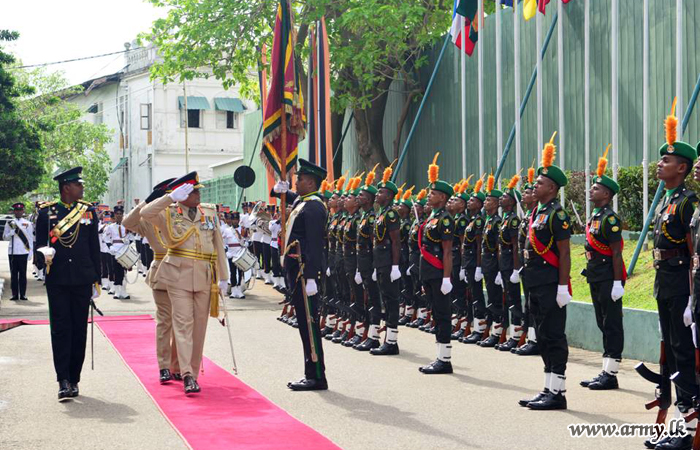 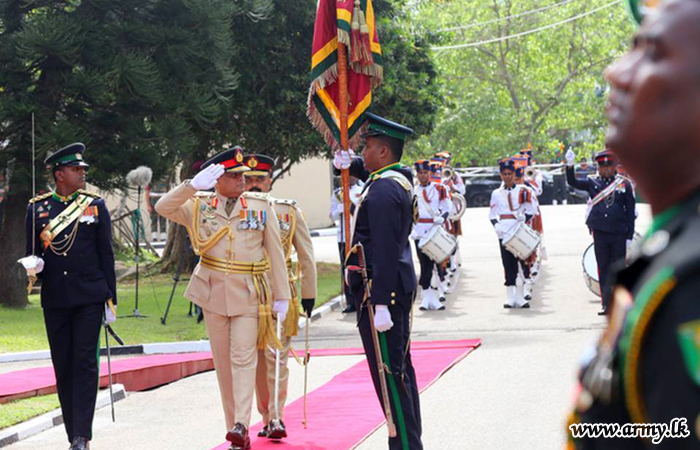 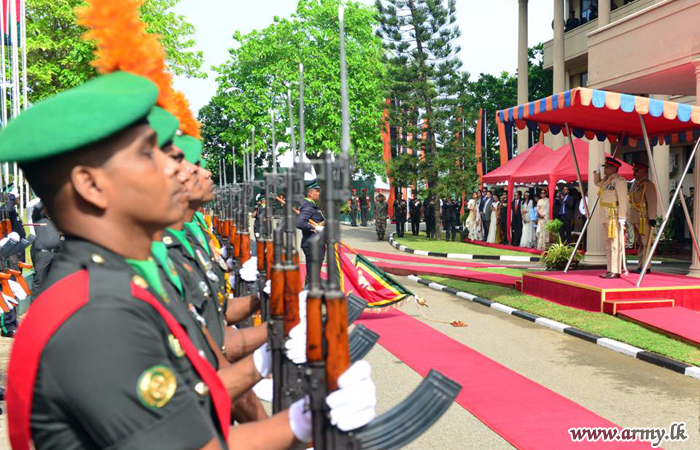 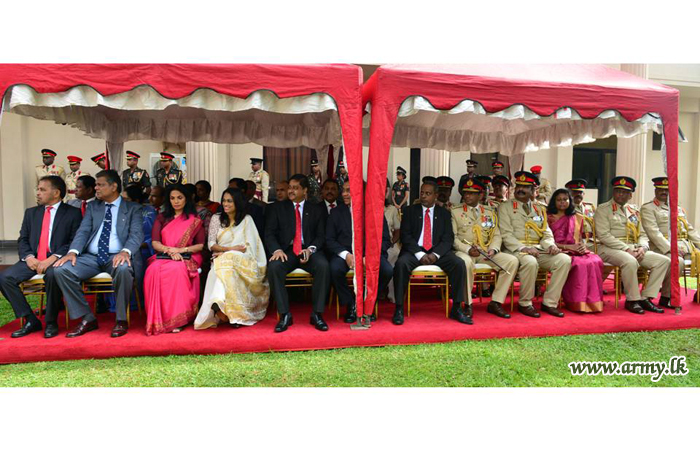 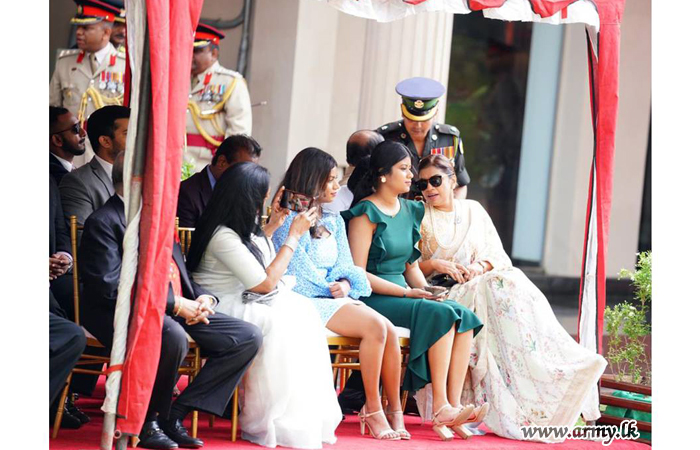 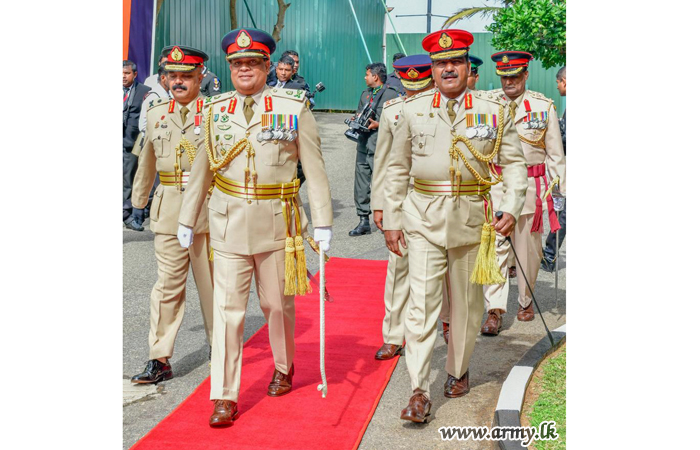 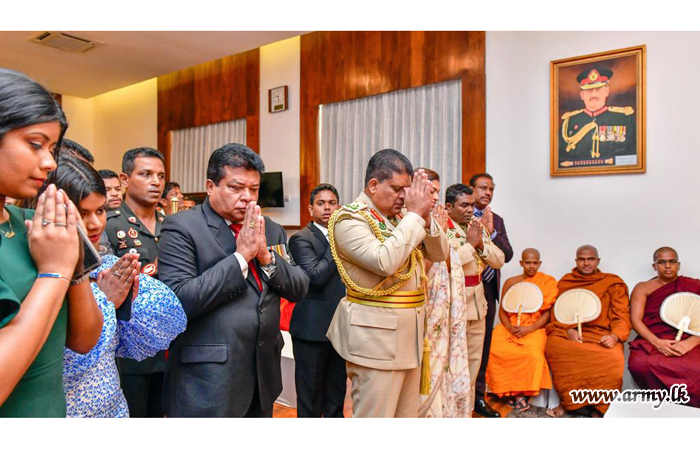 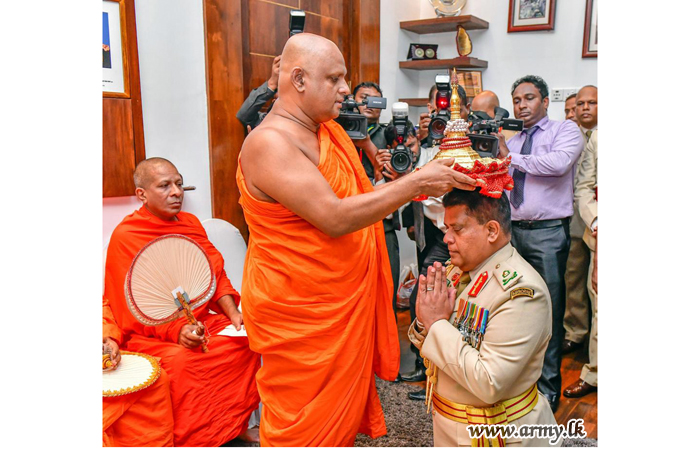 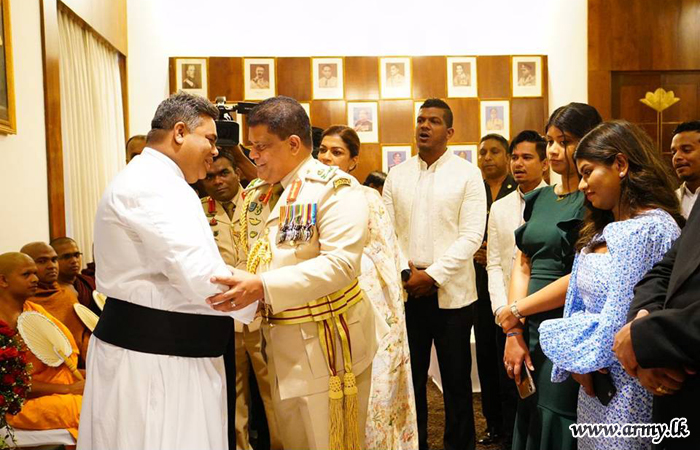 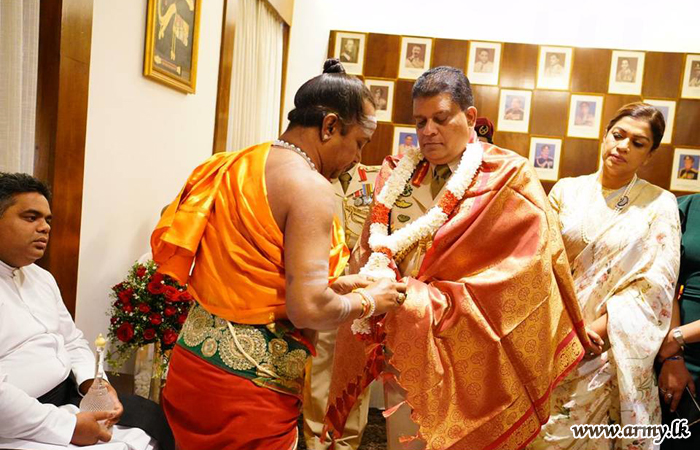 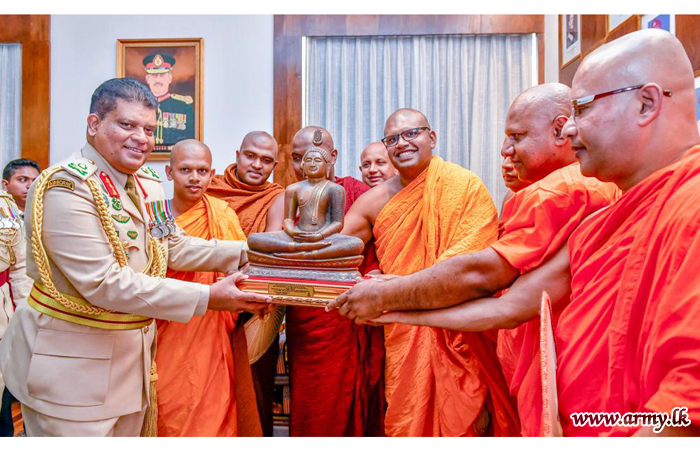 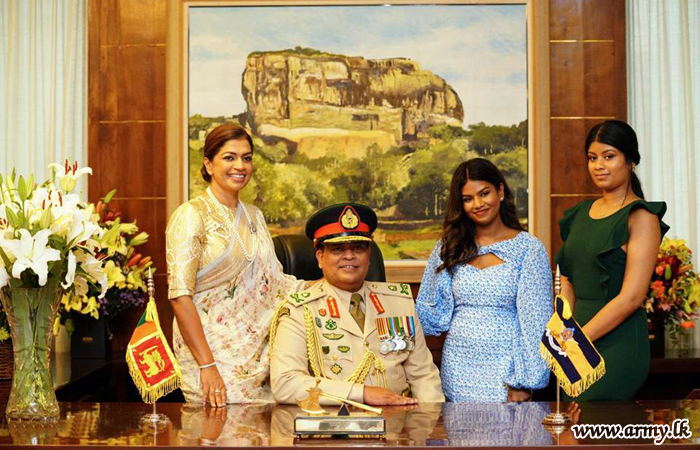 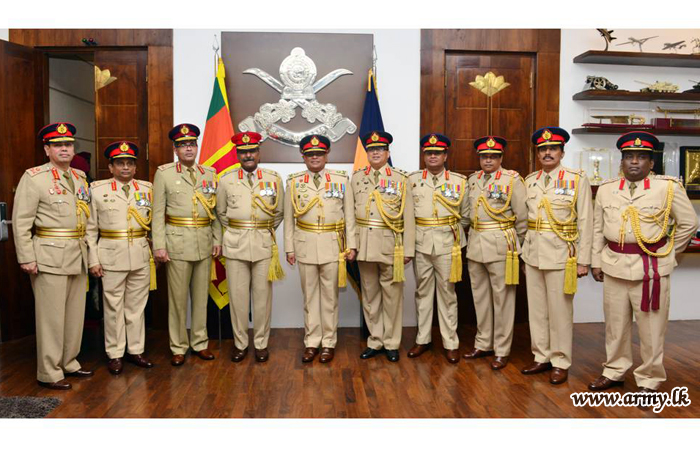 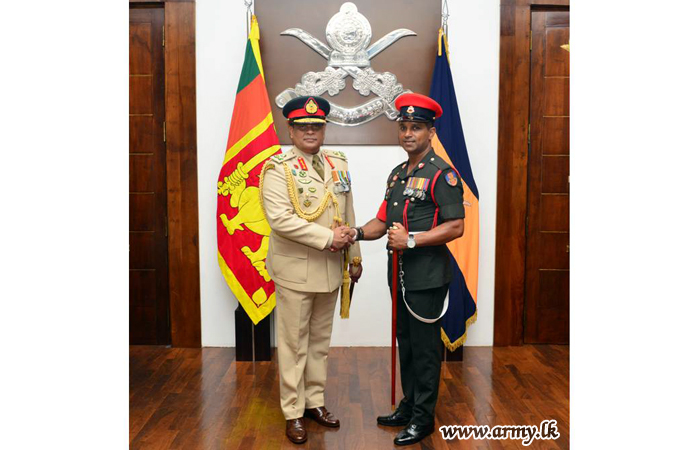