Afterwards, troops of MIR offred a Guard Turnout and a Guard of Honour to their new Colonel of the Regiment by following military traditions.

After religious observances, the newly-appointed Colonel of the Regiment signed an official document to signify the official acceptance of the office.

Next, Major General Priyanka Fernando planted a sapling to mark this significant day followed by troops address and an all rank tea.

Council members of MIR, Officers and Other ranks attended the event by adhering to the Health Guidelines. 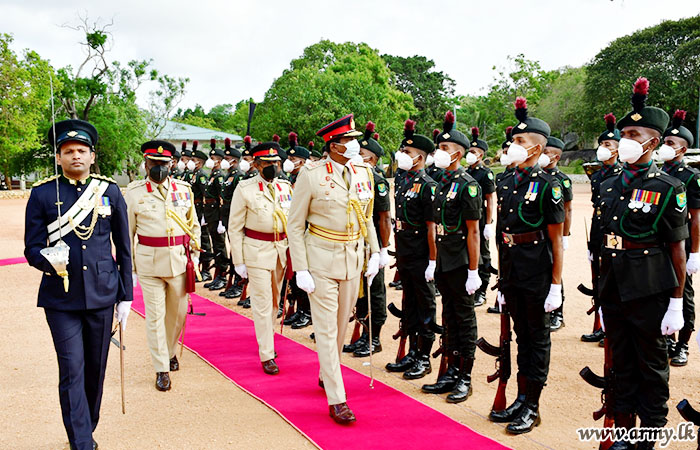 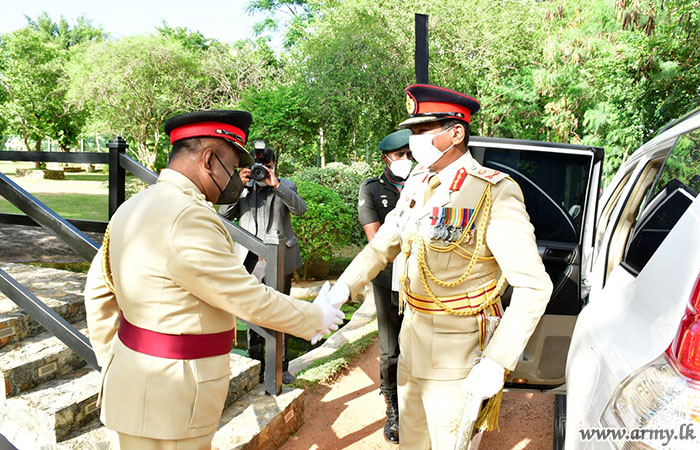 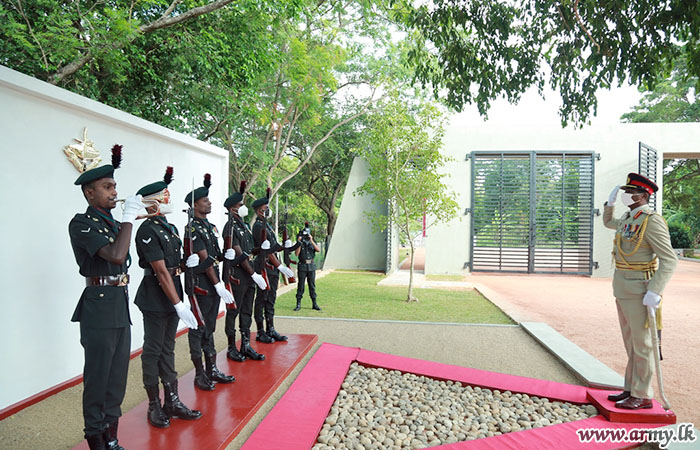 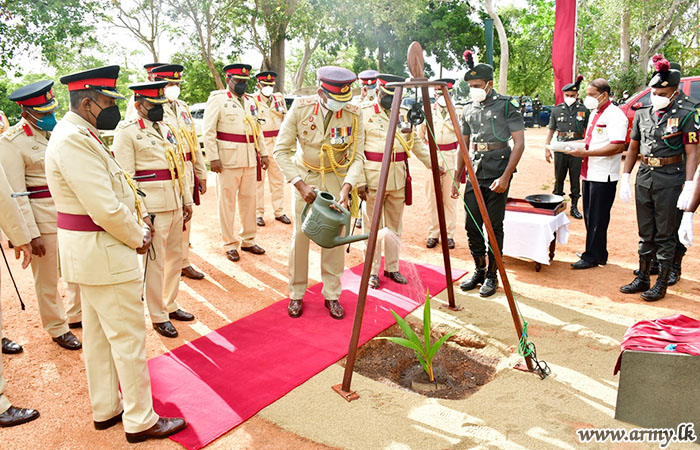 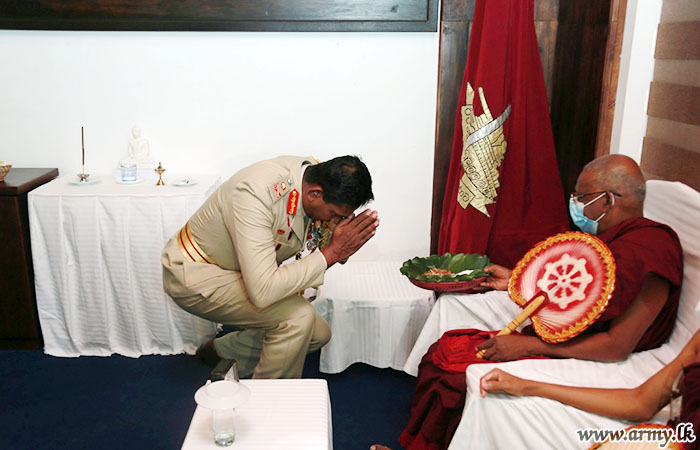 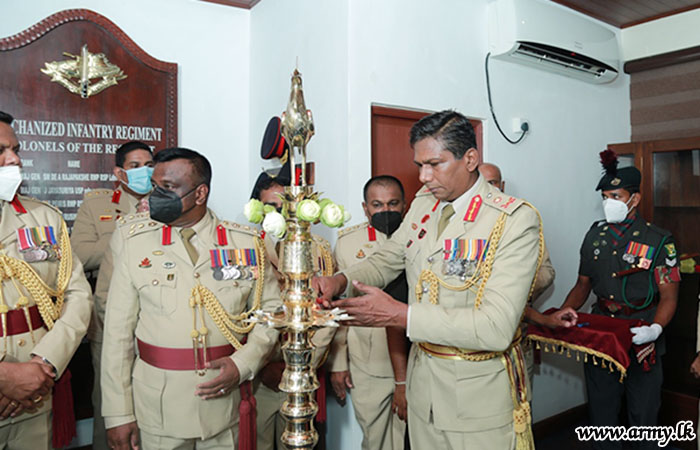 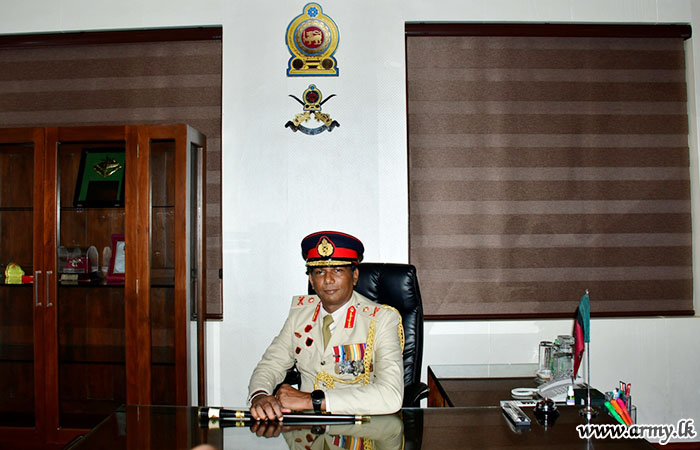 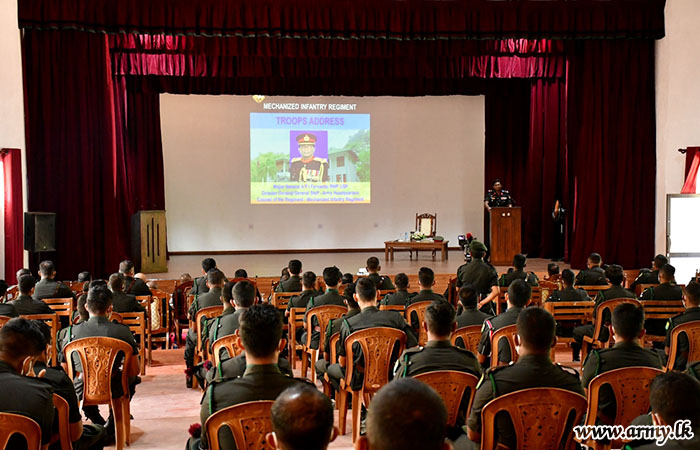 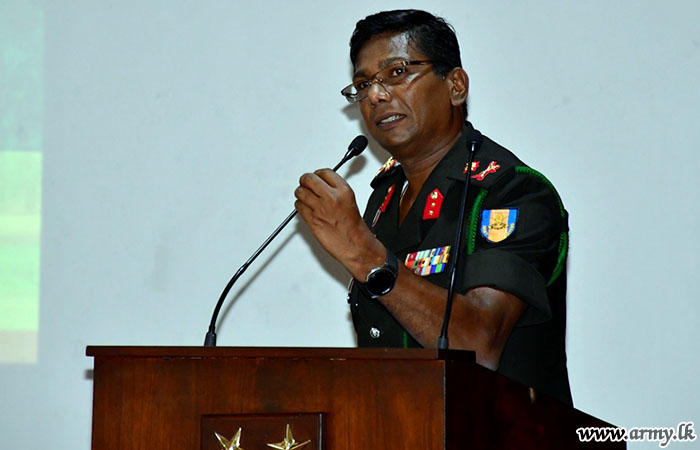