The newly – appointed Colonel of the Regiment, Major General G.D.H.K Gunarathne signed a formal document to signify the acceptance of the new office, before a gathering of officers.

A Guard Turnout and a Guard of Honour, presented by MIR troops saluted the new Colonel of the Regiment during the event.

Several senior officers, officers and other ranks at the RHQ - MIR attended the occasion. 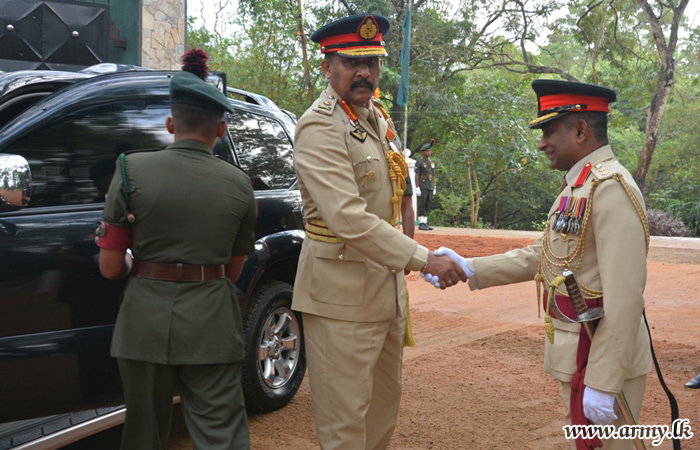 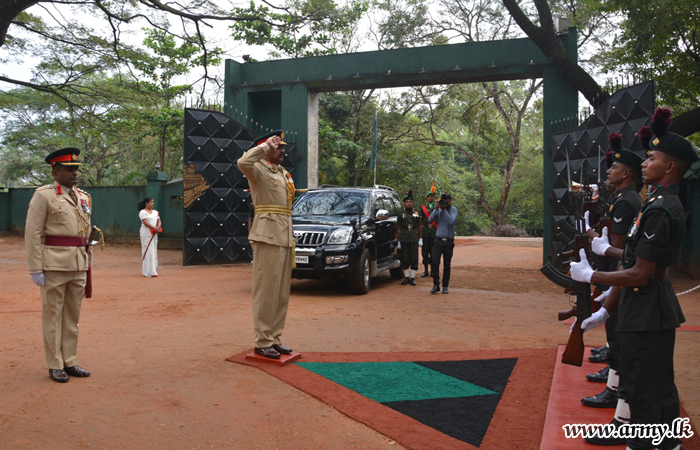 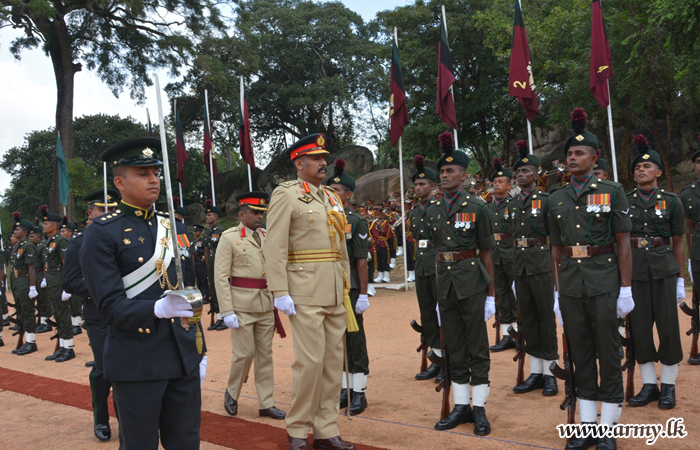 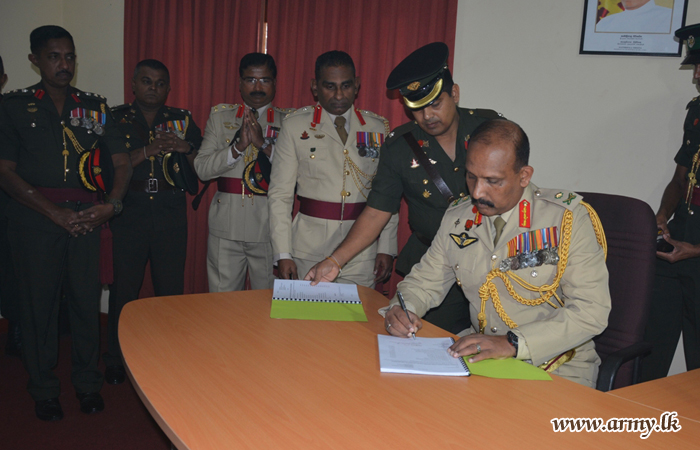 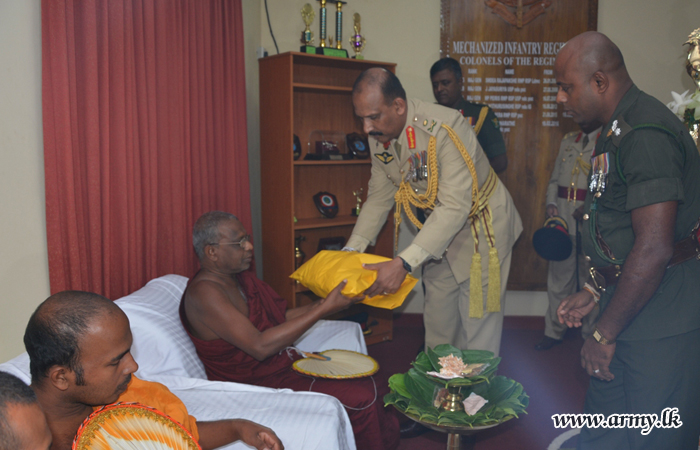