The new Colonel Commandant was greeted to a Guard Turnout and a Guard of Honour, presented by woman soldiers of the SLAWC in accordance with military traditions.

After simple formalities and religious observances the new Commander addressed the gathering of officers there and requested them to continue their good work and help him carry out his duties in an impressive manner.

Centre Commandant, SLAWC, several senior officers together with Commanding Officers of the SLAWC attended the ceremony.

Major General R Ratnasingham who is serving as the Quarter Master General at the Army Headquarters exchanged views with Commanding Officers of the SLAWC before his exit from the premises. 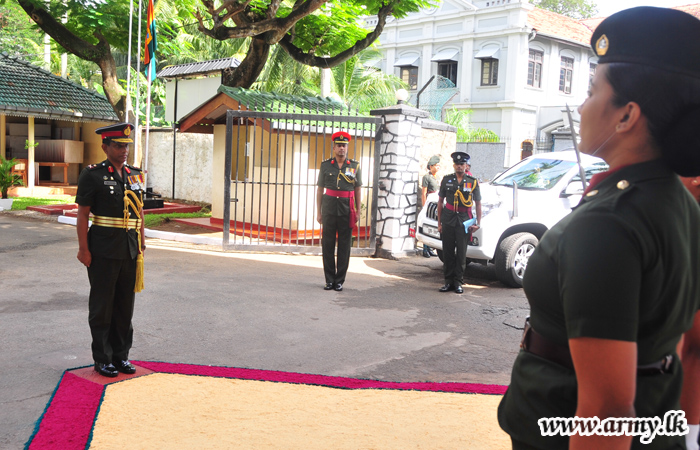 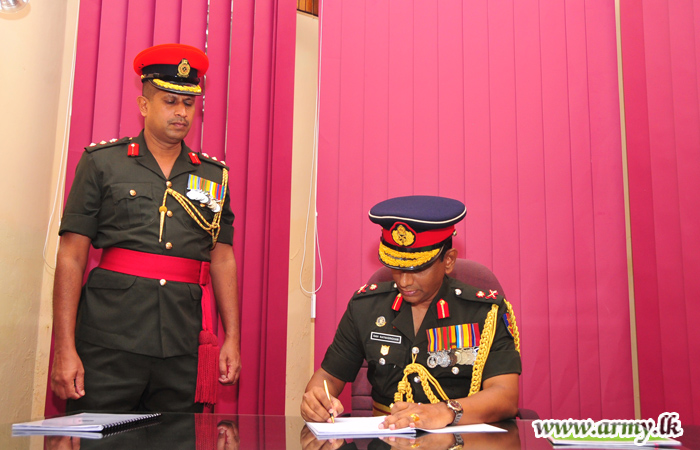 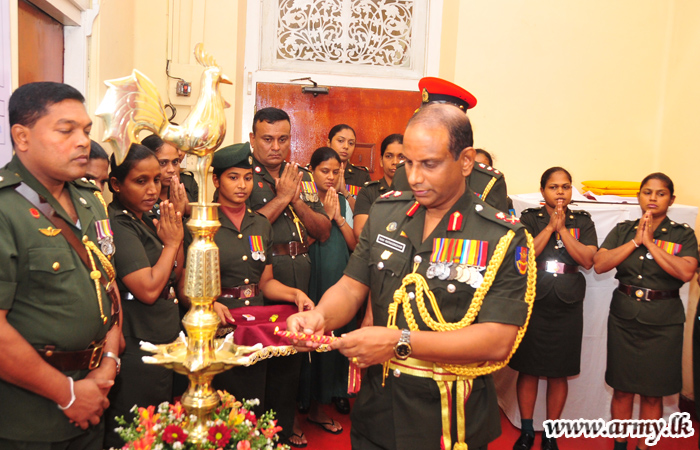 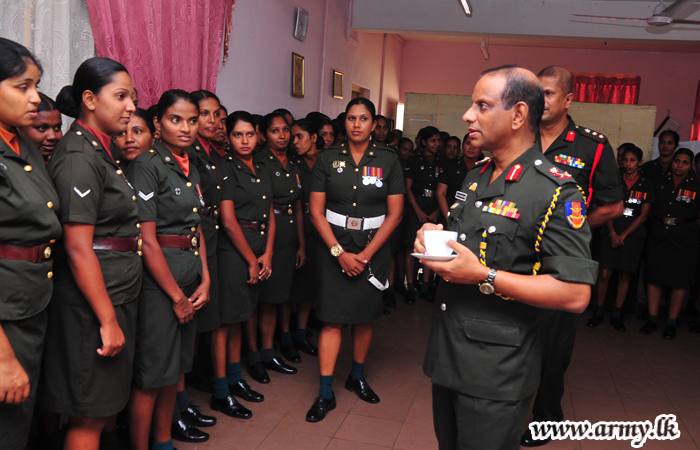