Major General Tissa Nanayakkara assumed office as the Chief Field Engineer (CFE) of the Army on Thursday (11) during a simple ceremony at the CFE Headquarters at Mattegoda.

The newly-appointed CFE was greeted to a Guard Turn Out at the main entrance and a salute afterwards.

After assuming his duties, he planted a sapling at the headquarters premises before he joined an All Rank tea. He also addressed the troops.

Major General Nanayakara was formerly serving as the General Officer Commanding 11 Division, prior to this appointment. 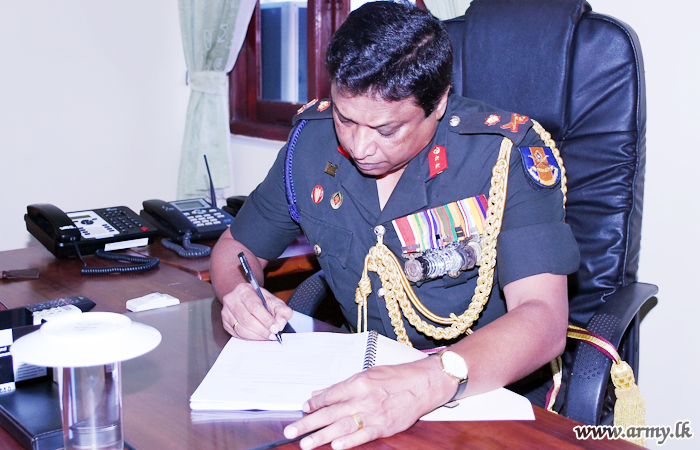 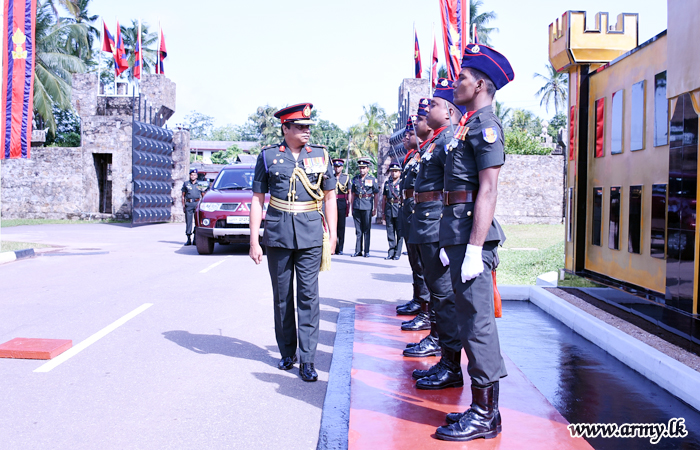 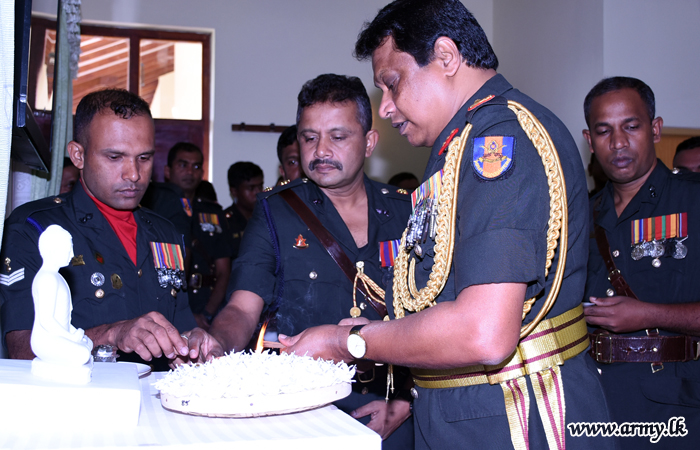 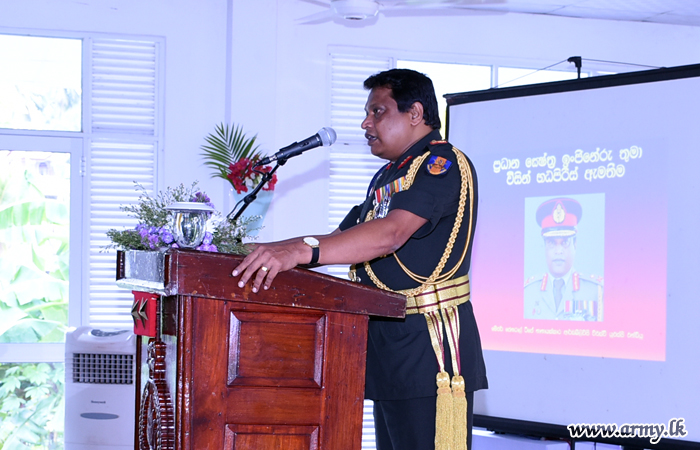