The newly-appointed General Officer Commanding of the 52 Division Brigadier Kithsiri Liyanage paid his maiden visit to the 522 Brigade and 7 &15 (Volunteer) Gajaba Regiment camps in his areas of responsibility on Friday (11).

The visiting General Officer Commanding was honoured in a Guard Turnout at the entrance by 522 Brigade troops. Afterwards, 522 Brigade Commander presented a brief on the area of responsibilities as well as the role and tasks of the Brigade and other under command establishments.

Brigadier Kithsiri Liyanage also addressed the troops of those Brigades and under command battalions.

Brigade Commanders, Commanding Officers, Officers and Other Ranks were present at the location. 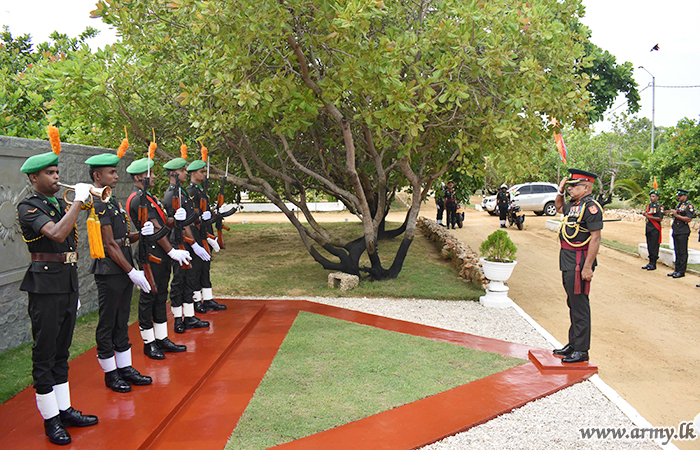 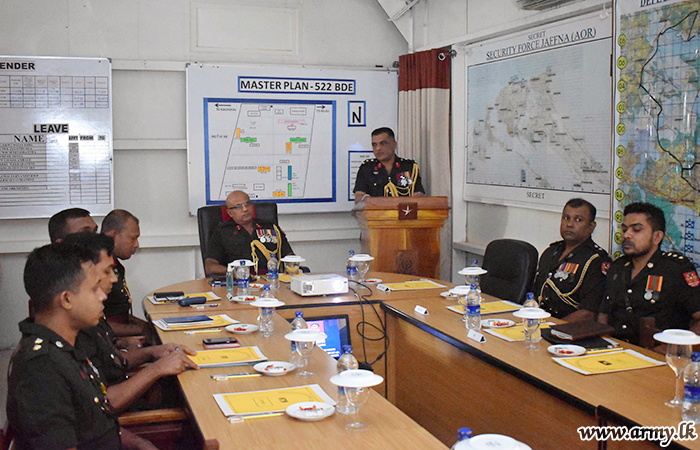 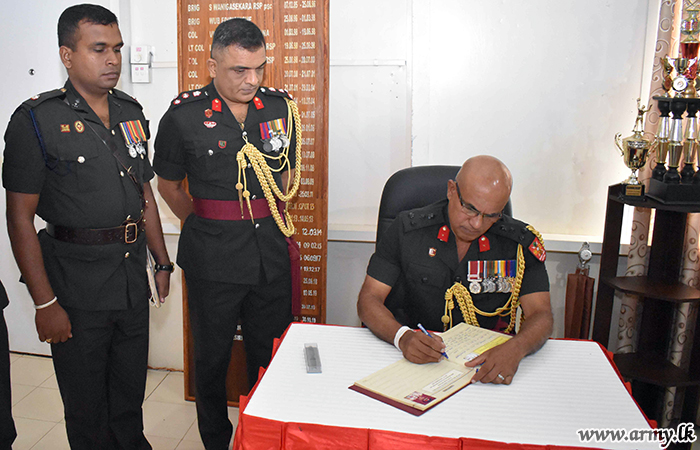 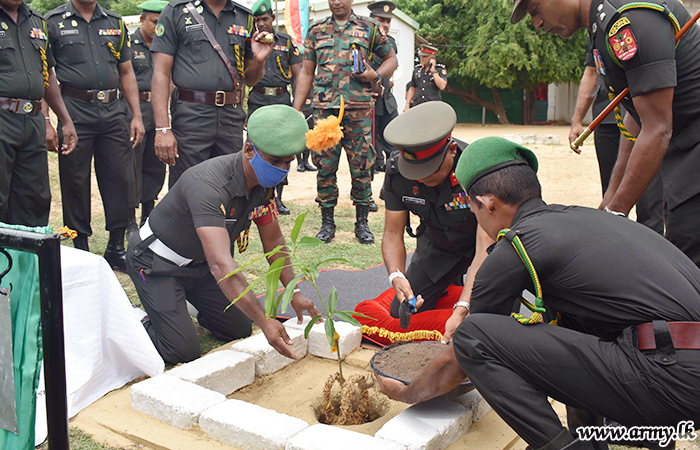 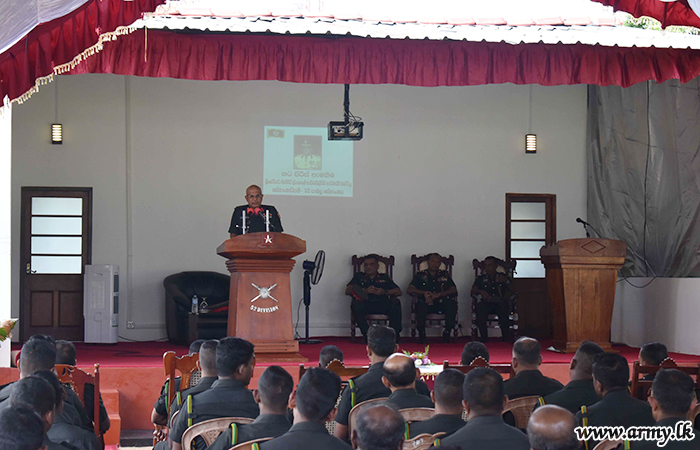 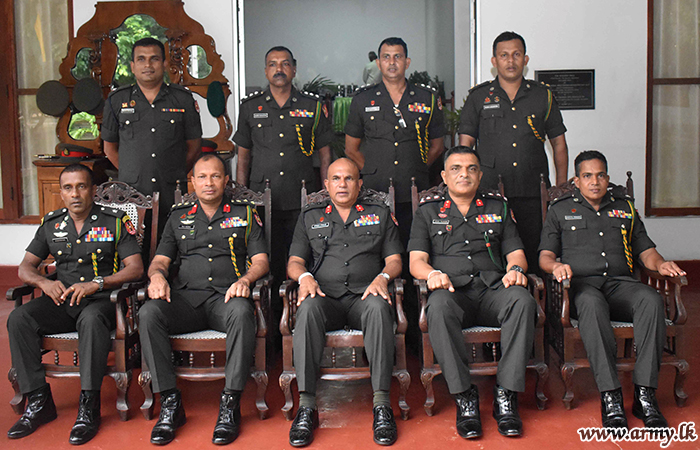