Colonel A.S.M Faris assumes duties as 18 Brigade Commander of the 513 Brigade located in Keeramalei on Tuesday (9) amid Islamic religious observances.

The newly-appointed Brigade Commander was welcomed by the Brigade troops in a Guard Turnout.

Soon after he assumed office, Colonel A.S.M Faris planted a sapling as a symbole of memory of the event. 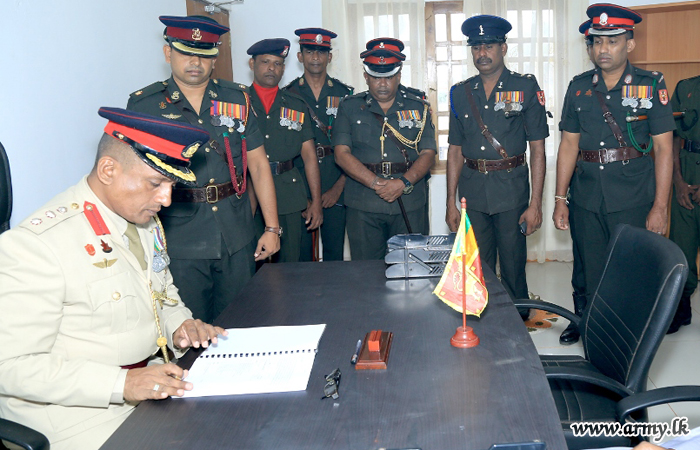 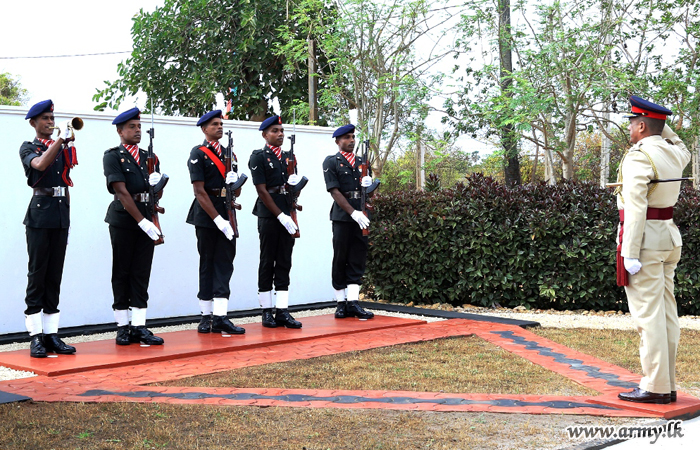 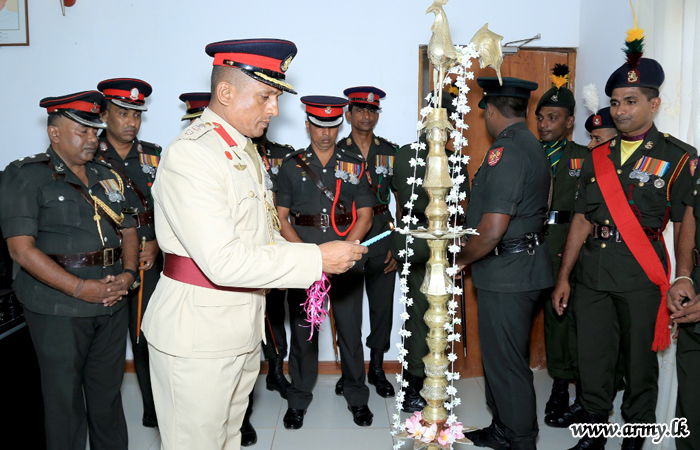 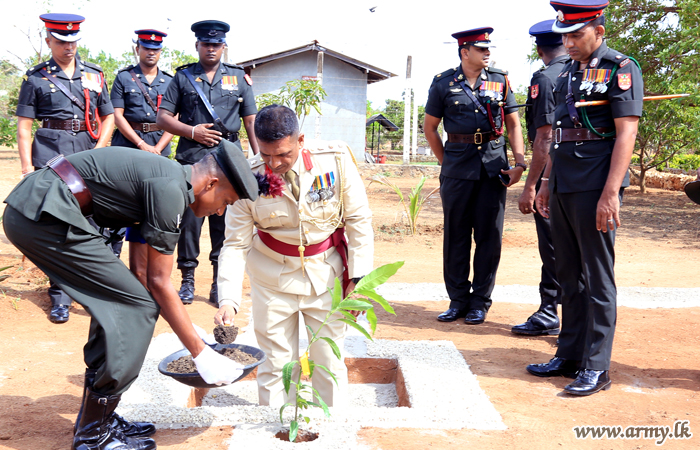 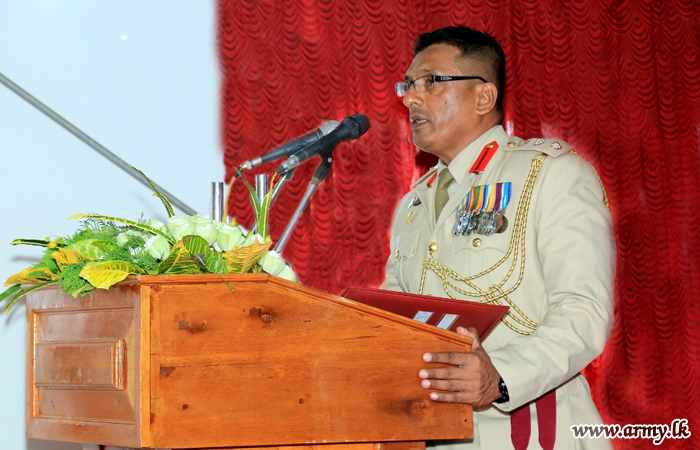 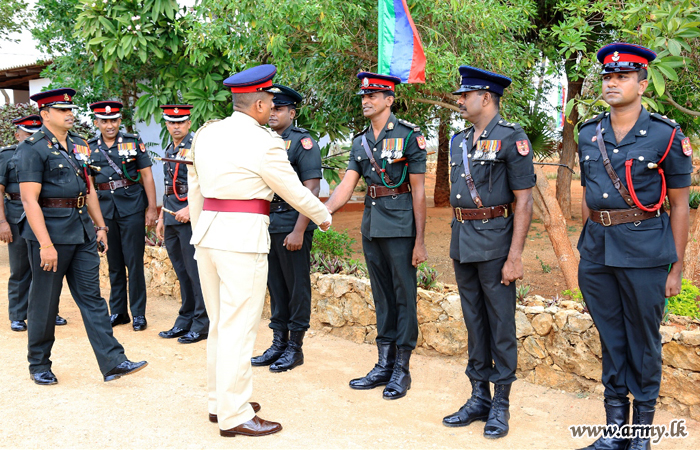