The newly-appointed GOC was greeted to a Guard Turnout and a Guard of Honour parade upon his arrival at the premises.

Subsequently, the GOC signed a formal documents to signify the acceptance his new office amid religious observances. He also was invited to plant a sapling as a simple of memory.

Senior military Officers, Divisional Staff Officers, Officers and Other Ranks were present at the venue. 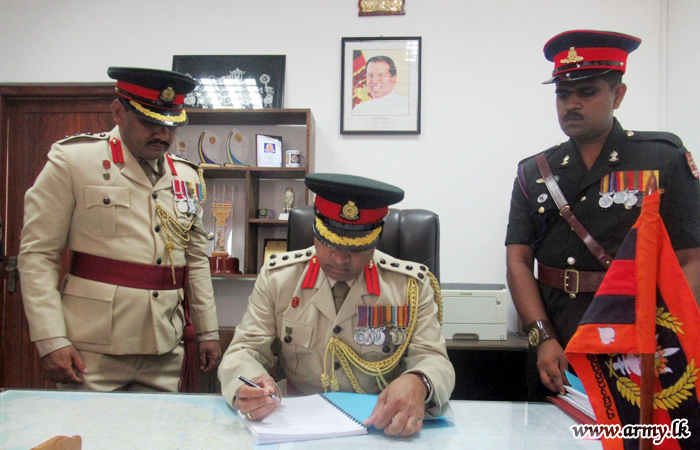 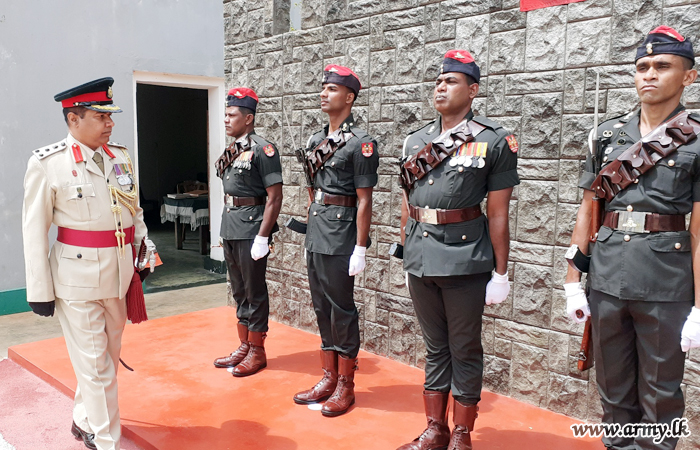 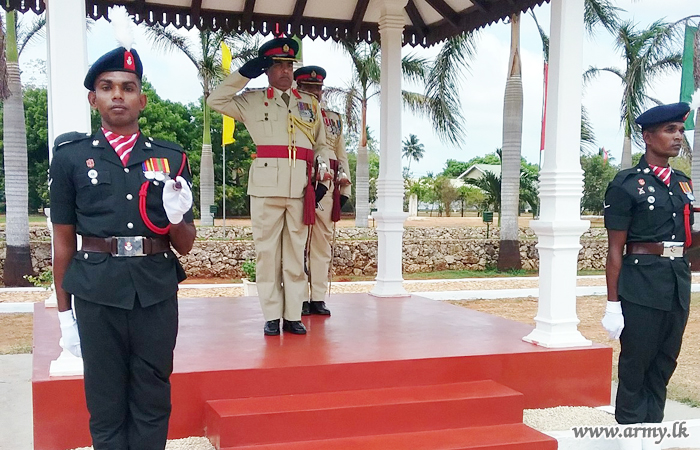 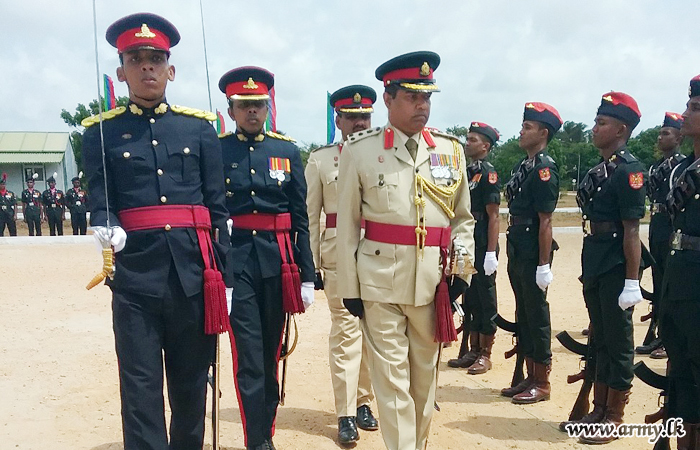 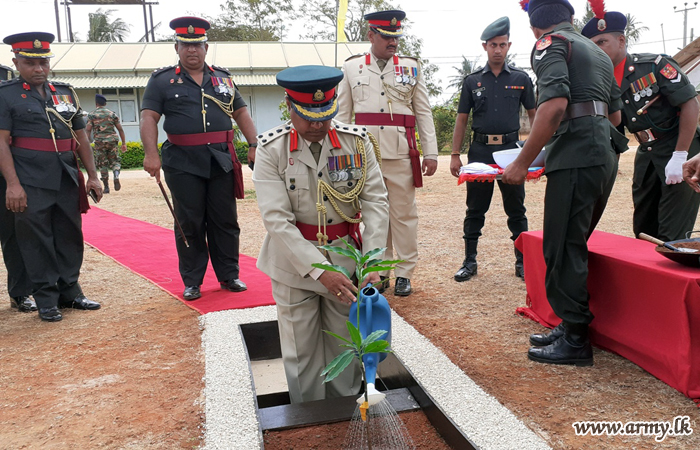 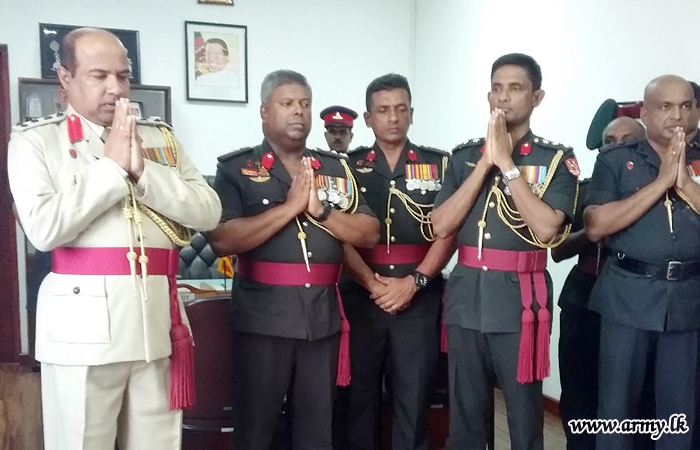 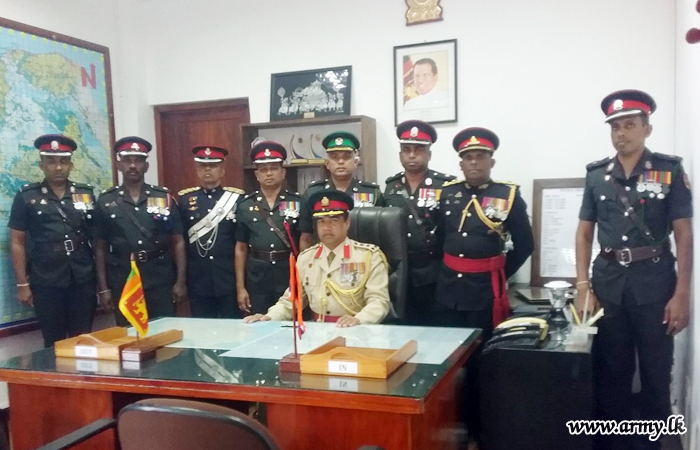 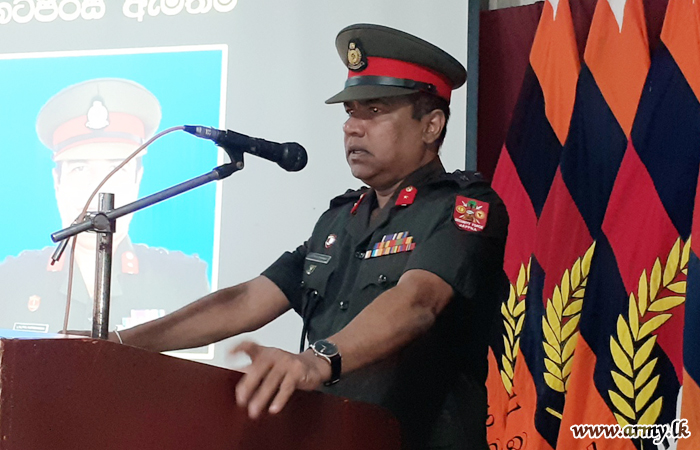