The near eight-decade long chronicle of the Sri Lanka Signal Corps (SLSC) of the Army, ‘Silent Heroes’ who are regarded as the "heart, the arteries and the blood" of the organization saw its ceremonial release this afternoon (6) at the Army Headquarters where General Shavendra Silva, Chief of Defence Staff and Commander of the Sri Lanka Army as the Chief Guest was presented with the maiden copy.

The sequence of the day's proceedings commenced with the arrival of the Chief Guest, to be warmly received by Major General Prabath Dematanpitiya, Colonel Commandant, SLSC and Chief of Staff of the Army. Traditional oil lamp lighting, Observance of a two-minute silence in honour of fallen SLSC War Heroes and a brief welcome to the memorable occasion by Major General Prabath Dematanpitiya set the stage ready for the auspicious release of its regimental saga, ‘Silent Heroes’ which documents the eventful life-span and its unswerving contribution to the growth of the Army after the SLSC as a combat support corps was raised October 19, 1943 as a part of the then Ceylon Defence Force.

The climax of the proceedings saw the first maiden copy was presented to the day's Chief Guest at first by the SLSC Colonel Commandant and another copy to Brigadier (Retd) Frank Silva, one of the SLSC veterans who contributed to the project.

Presenting a descriptive review of the new SLSC chronicle, Dr Harinda Vidanage, a Senior Lecturer as well as the Head, Department of Strategic Studies at General Sir John Kotelawala Defence University, briefly focused on the content objectively and described essential information about the book's purpose and authority, with which incorporated passages have highlighted key elements of the SLSC achievements, its unfailing and revolutionary dedicated contribution throughout and lately of its exceptional operability of Electronic Warfare, Communications Security, Information and Communication Technology, Radio sets; storage and logistics; installation and operation; maintenance and repair at unit level, etc who are generally responsible for providing military communications, information technology and electronic warfare support.

Delivering the Chief Guest's address to the occasion, General Shavendra Silva thanked the SLSC for getting the message through whenever the Sri Lanka Army was involved in critical national issues, like the war against terrorists before May 2009 and also its current role as a buffer to the challenges arising with evolution of cyber security and other multifaceted threats.

In a special appreciative gesture, the day's Chief Guest was afterwards invited to award certificates of appreciation to the editorial board of the new history book after calling out their names. Presentation of a memento to the day's Chief Guest by Major General Prabath Dematanpitiya, Colonel Commandant, SLSC and Chief of Staff and a subsequent group photo brought the arrangement to culmination.

For generations, a signaller or signalman, colloquially referred to as a 'radioman' in the armed forces is a specialist soldier, responsible for military communications and they are commonly employed as radio or telephone operators to relay messages for field commanders at the front line where messages are transmitted and received via a communications infrastructure comprised of fixed and mobile installations. 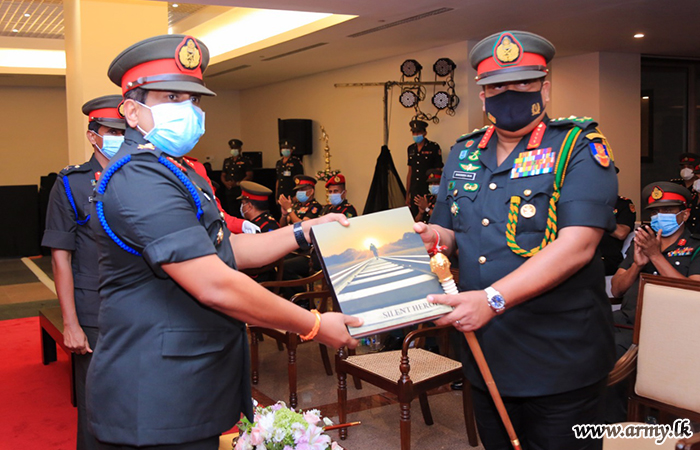 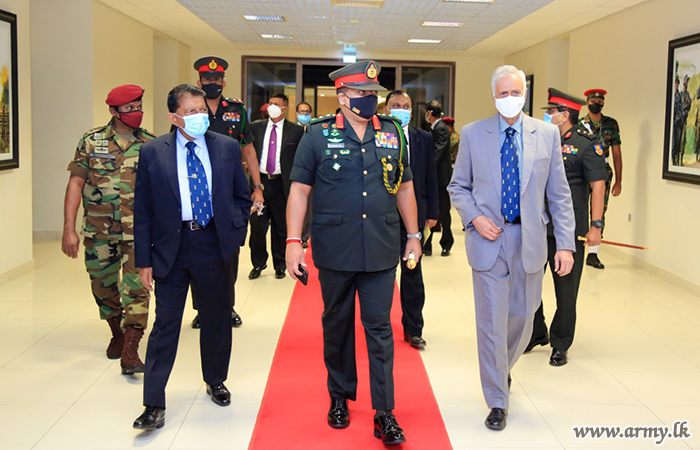 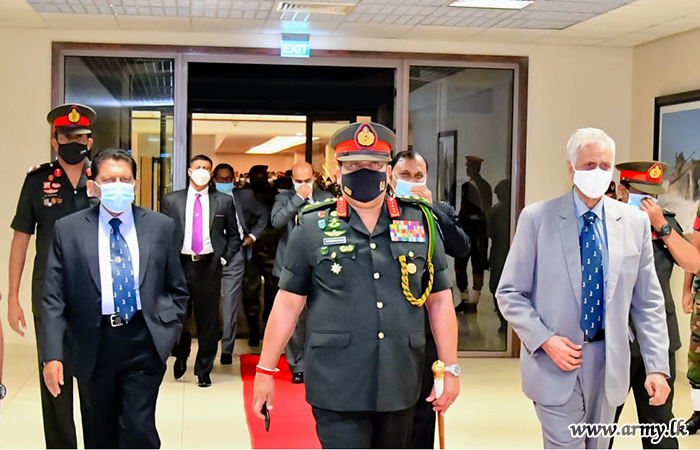 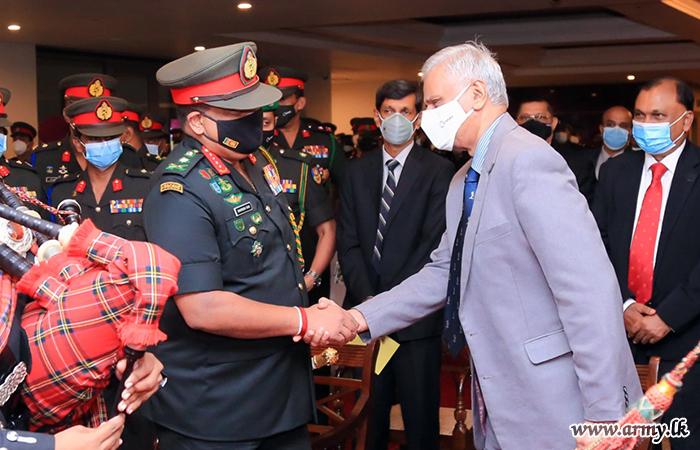 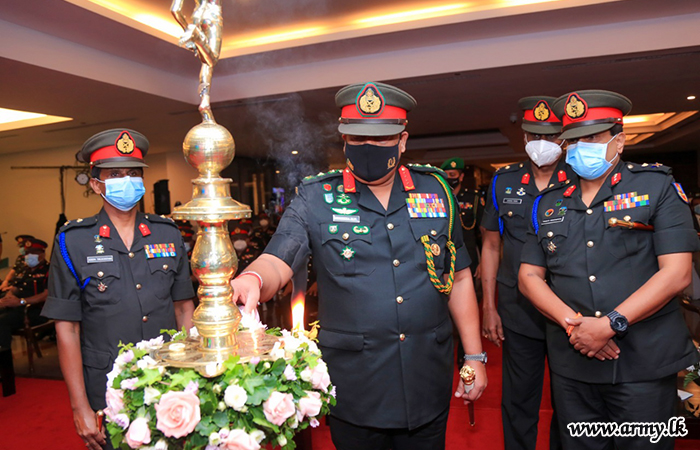 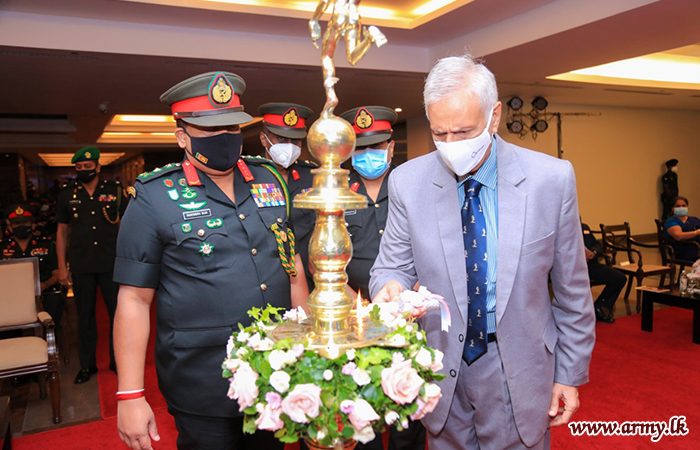 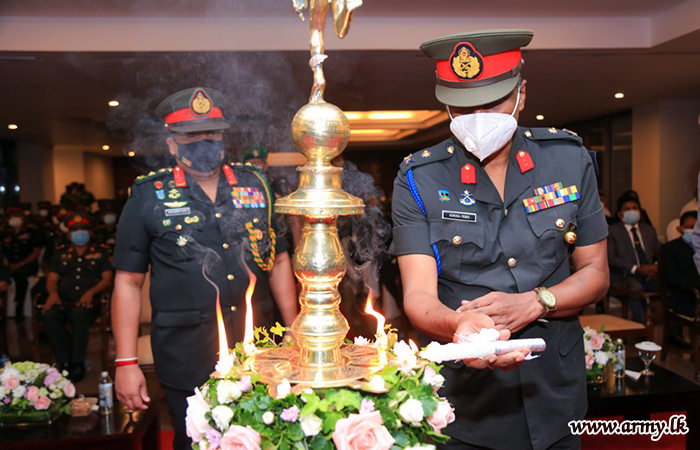 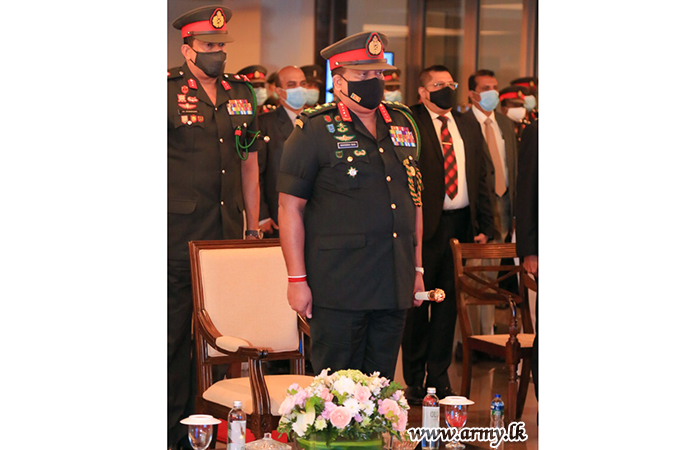 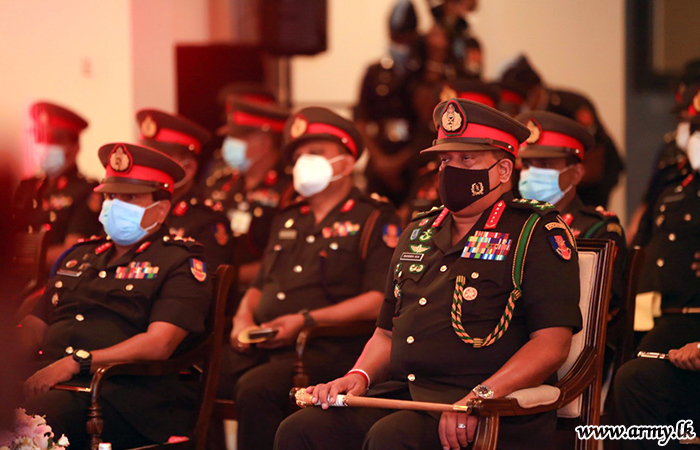 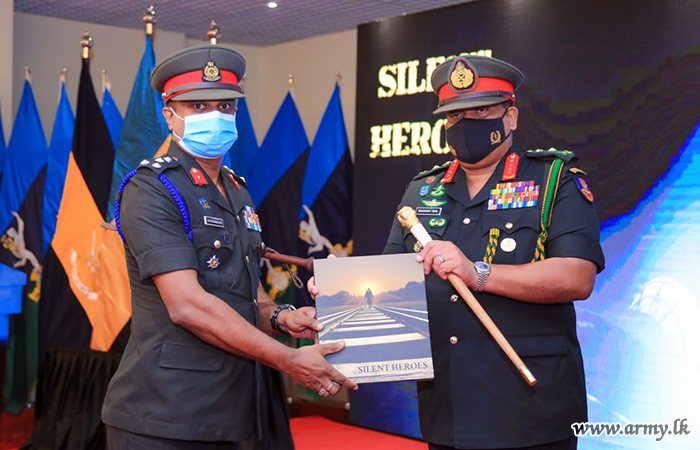 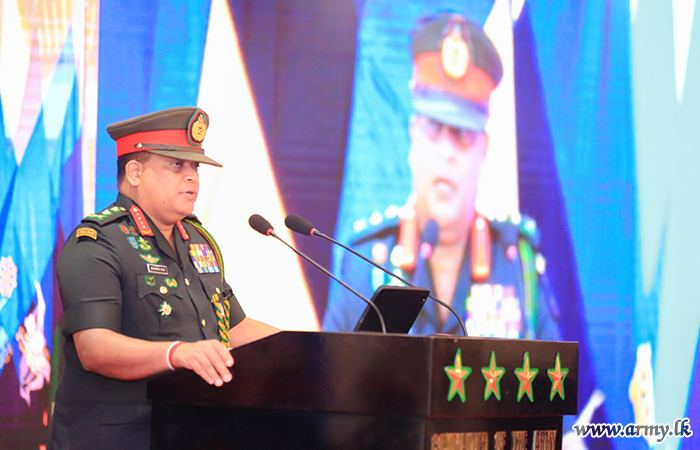 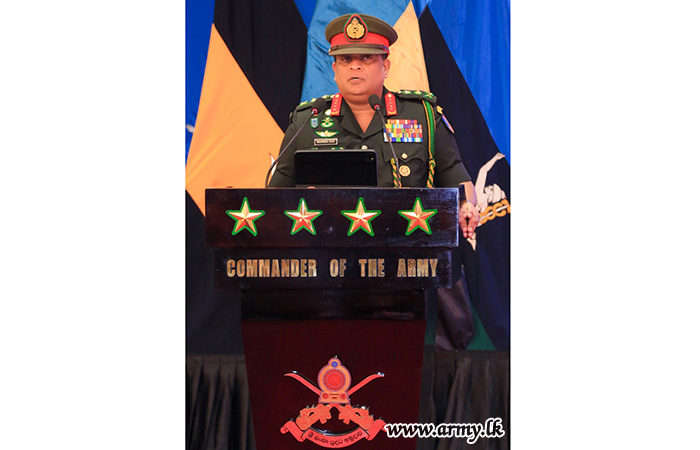 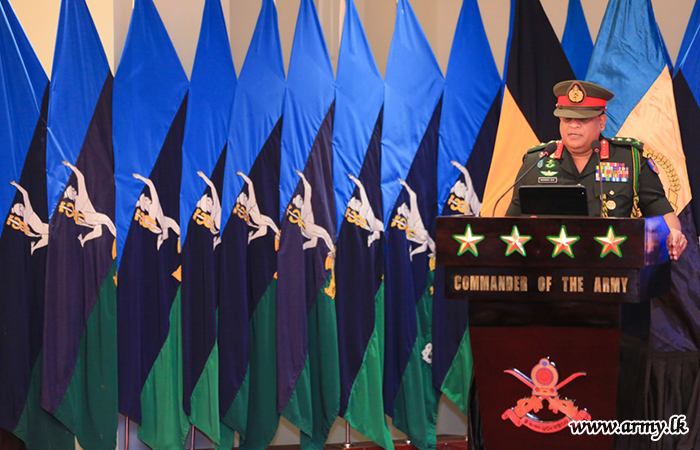 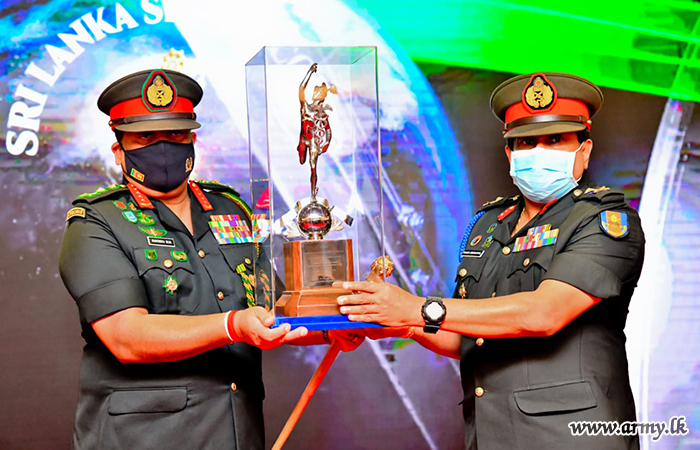