190 track and field events were conducted for the championship of the National Para Committee (NPC). It provides opportunities for three groups with disability, namely the men and women with visual impairments, physical handicap and mental complications to showcase their talents.

Athletes with disabilities numbering over 800 athletes representing more than 45 sports clubs affiliated to the NPC in different provinces of the country vied in the Championship.

34 new records were established during the Championship.

Minister of Transport, Mr Arjuna Ranathunga attended the finals as the Chief Guest and gave away trophies.

Nuwan Indika of Sri Lanka Light Infantry and Buddhika Indrapala of Commando Regiment shared the title of the ‘Best Senior Player’ of the game. 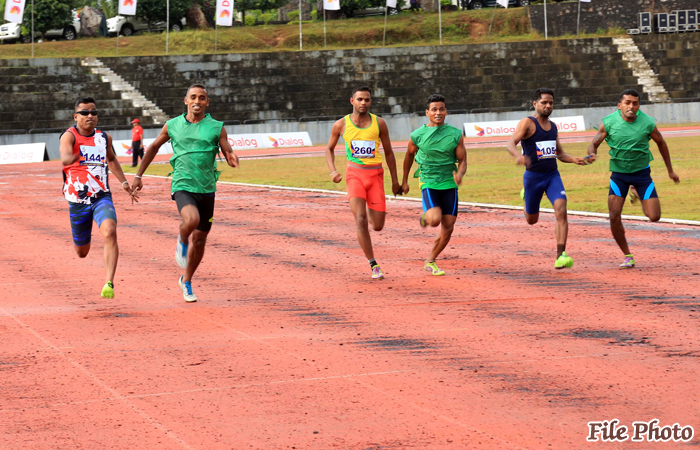