Mullaittivu Troops Get a New Library & IT Centre

The newly-constructed Library and the Information Technology Centre at the Security Force Headquarters - Mullaittivu (SFHQ-MLT) complex was declared open by its Commander, Major General P. U. S. Vithanage during a brief ceremony, held on Saturday (23).

This long-felt requirement was completed within a short period under the directions of the Commander, SFHQ-MLT who donated books also for the use in the library.

Several senior officers, officers and other ranks of the SFHQ-MLT participated in the event. 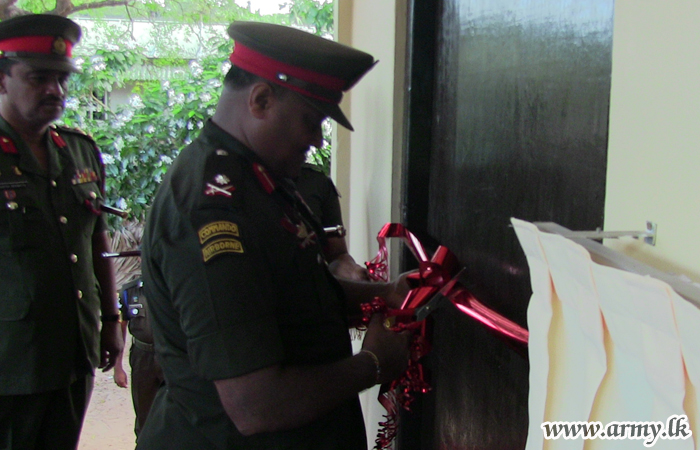 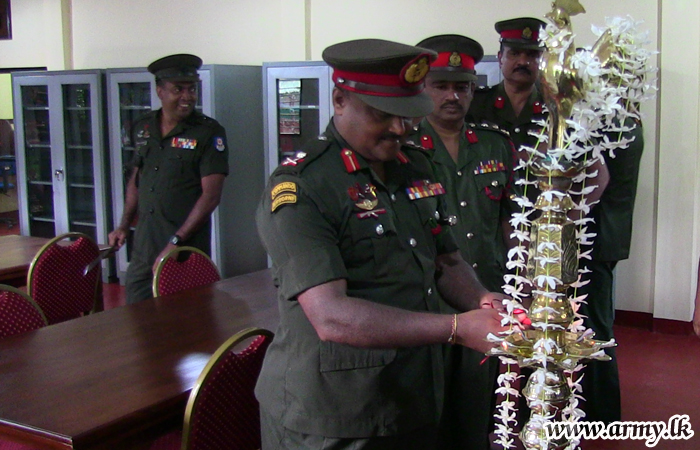 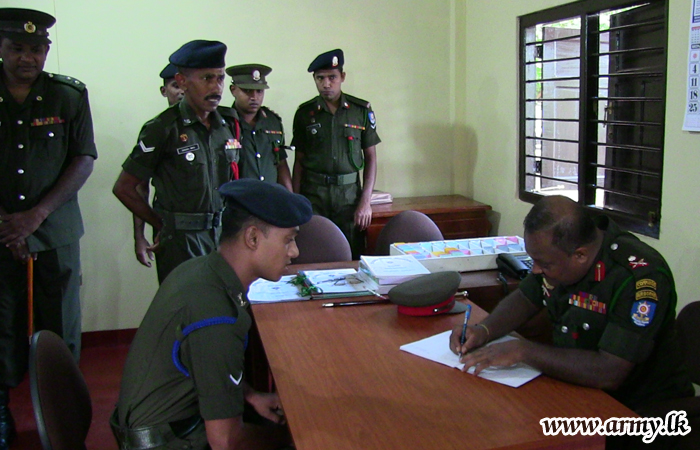 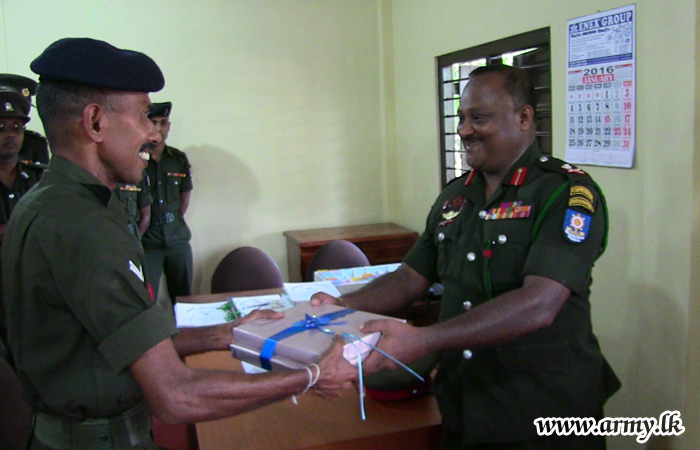 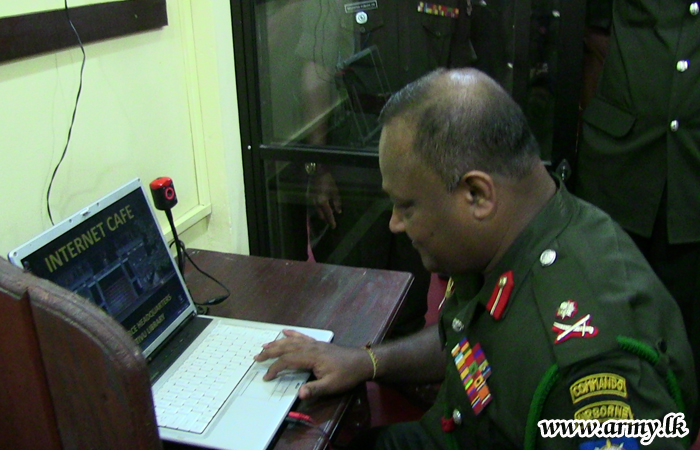