In order to promote moves of reconciliation between civilians and Army personnel, the Security Force Headquarters - Mullaittivu (SFHQ-MLT) launched a volleyball training workshop inside the 64 Division Headquarters Grounds during 4-5 October.

The workshop trained school students, engaged in volleyball and assisted the promotion of volleyball industry among instructors in the area with the objective of promoting the sport among both sports-lovers and civil clubs in the area.

Major General Jayantha Seneviratne, Commander, SFHQ-MLT has directed the 64 Division to conduct the workshop. In addition to 500 school students who took part in the training programme, a total of 49 volleyball instructors received training during this two-day long programme.

At the end of the training project, Major General Jayantha Seneviratne who showed up at the venue at the invitation of the 64 Division General Officer Commanding, Major General W.D.C.K Costa spoke to the workshop attendees and stimulated them. 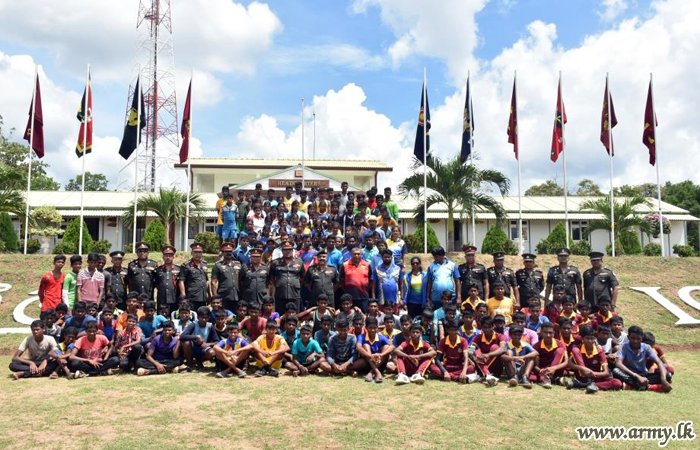 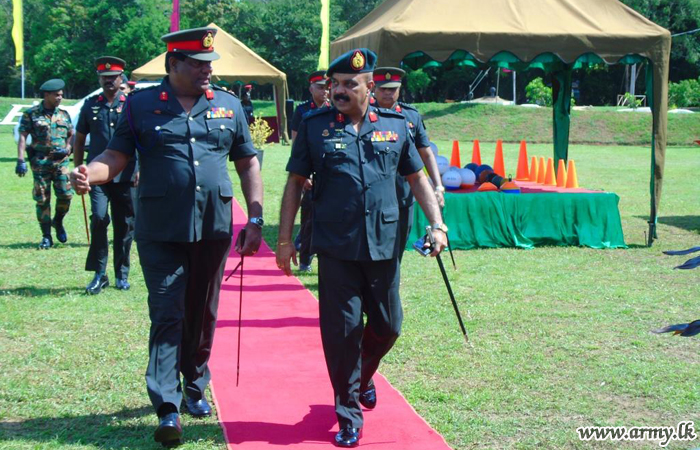 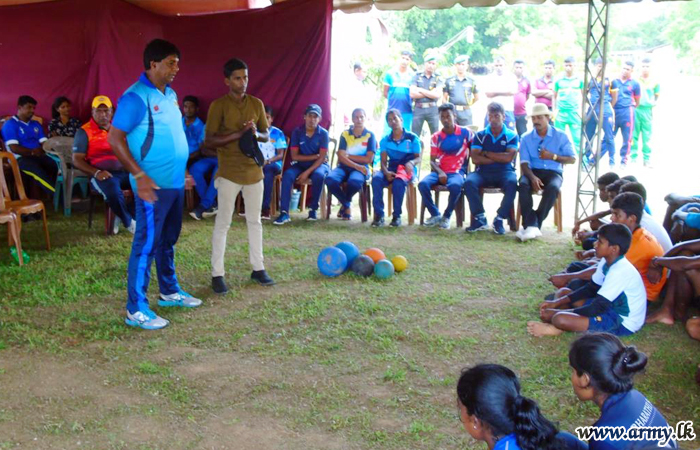 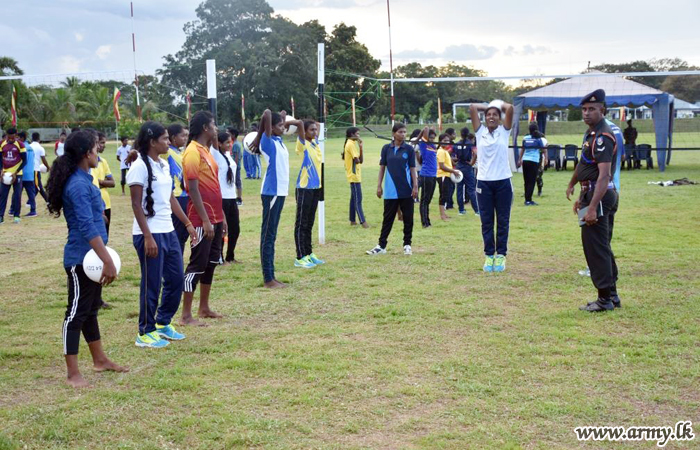 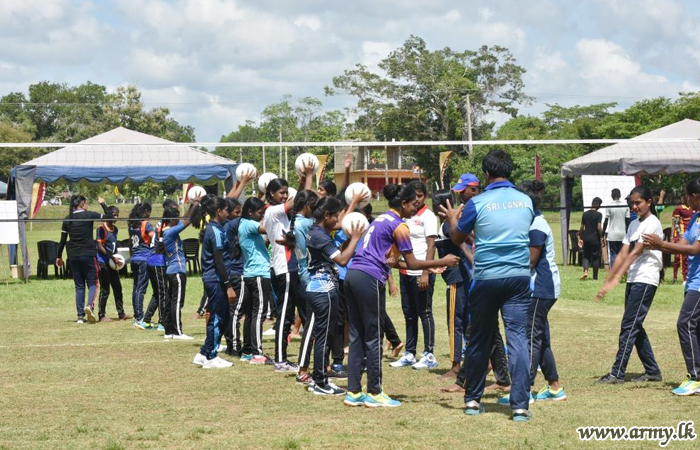