As the ongoing 'Exercise Cormorant Strike XI -2021' of the Army is in full swing, rehearsing troops on Sunday (12) after entering the Colombo Harbour staged a daring mission to rescue the hypothetical Fisheries and Harbour Minister of Concordia who had been taken hostage by mock Eastasian Liberation Fighters (ELF) inside the International Container Terminal of the Colombo Harbour.

The mock operation, closely watched by General Shavendra Silva, Chief of Defence Staff and Commander of the Army through a zoom platform from the Operations Room at the Army HQ was staged by 4 Commando Regiment troops after an impressive and strategic entry into the enemy stronghold.

The task was undertaken by the Special Operations Commander who afterwards directed the Brigade Commander of the 4 Commando Regiment to reach the exact location with the 4 Commandos' Anti Hijack and Hostage Rescue unit. As expected, those troops completed the mission convincingly by rescuing the Fisheries and Harbour Minister of Concordia, held captive unharmed after a close tussle at the International Container Terminal of the Colombo Harbour.

The mission was spearheaded under the supervision of the Mission Commander, Lieutenant Colonel B Kekulawala of the 4 Commando Regiment. Entering secretly at first from the northern entry point, and later on through other multiple entrances and aerial manoevures, the rehearsal was successfully accomplished after bringing the enemy under control before they were delivered to local law enforcement authorities before the troops phased out from the setting.

The entire mock operation was closely monitored through zoom setting and clearly observed by foreign troops, inclusive of some of the Senior Officers, attached to the Military Forces of India, Maldivian Army and Oman's Army.

This year’s 11th edition of the Exercise with involvement of multinational stakeholders is exclusively designed for the Special Operations Forces (SOF) in a joint setting in order to build synergy with Other Arms and Sister Services. Representatives from foreign countries, such as India, Nepal, Maldives, Pakistan and Bangladesh participate in this effort as players and observers. The Exercise encompasses joint preparation and planning to conduct joint special operations for command, staff management, headquarter and unit operations to work together as one team along with sister services with a view to achieving success in an operational framework within a given time-frame.

The Field Training Exercise (FTX) setting has been developed under the guidance of General Shavendra Silva, Chief of Defence Staff, Commander of the Army and Head of the National Operation Centre for Prevention of COVID-19 Outbreak (NOCPCO) after a few rounds of extensive consultations and discussions.The Exercise will be spearheaded in general areas of Mannar, Wilpattu, Arippu, Thunukkai, Vavunikulam, Nedunkerni, Chundikulam, Nayaru, Thiriyaya, Nilaveli, Thoppur, Ilankanthai, Vakarai, Thonithattumadu, Narakamulla, Kanchikudichchiaru, Chenkalady, Dambulla, Moragahakanda, Meemure, Colombo, Dikowita and will continue until 25th September 2021 before the closing ceremony gets underway on 26 September 2021.

This year’s FTX is conducted adhering to all health protocols and guidelines under the “Bio Bubble Concept” attracting new partners, like the Armoured Brigade, Mechanized Infantry Brigade, Airmobile Brigade, 583 Infantry Brigade and Regimental Special Forces of Sri Lankan Air Force (RSF) as players for specific missions for the first time in the history of this FTX.

The whole of the FTX is designed in a fictitious scenario that resembles the emergence of non-state actors who challenge the territorial integrity of a country governed by a democratically elected government. As per the conceptual implementation, the historical growth of mistrust between different ethnicities leads to the emergence of non-state actors, and finally turns into different forms of insurgency and the hypothetical setting at last develops to be an open offensive phase where insurgents partially govern their own controlled areas while resorting to terrorist acts with the use of asymmetric warfare techniques to undermine the government authority. This situation demands the use of military forces to neutralize these terrorists in order to preserve the territorial integrity intact.

Over the years, this FTX has evolved as one of the consistent training exercises which exchanges invaluable military knowledge and experiences in a multinational context for the future generations which is considered as an endeavour to practice the application of Special Operations Forces in dynamic battlefield environments. The outcome of the Exercise is to produce a competent Special Operations Forces soldier, who can perform and make decisions in a strategic context and to develop a conceptual framework for the employment of SOF. Moreover, it envisages keeping the SOF units in its highest level of combat readiness to face prevailing and perceive threats and security challenges. 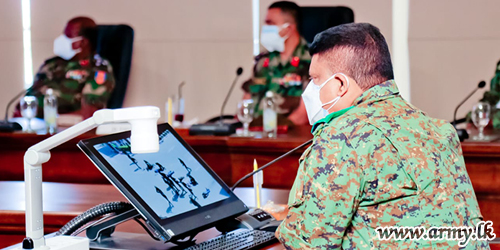 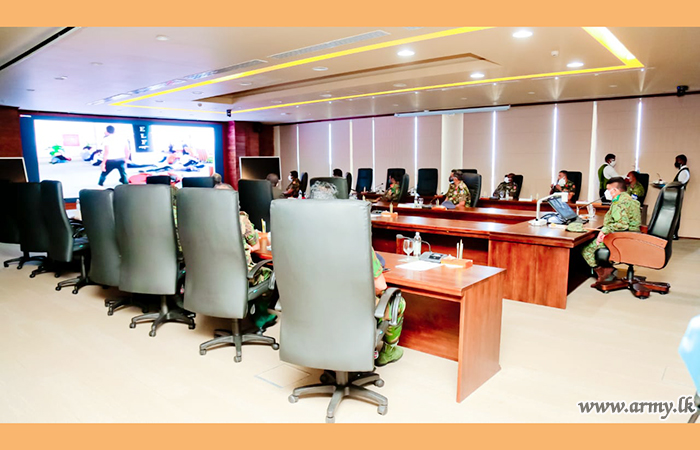 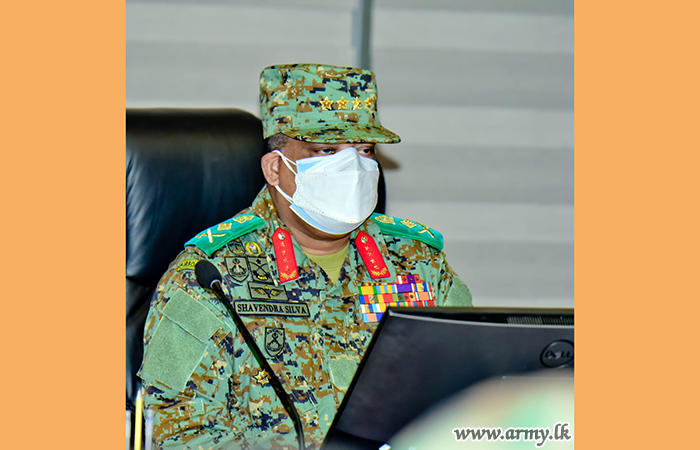 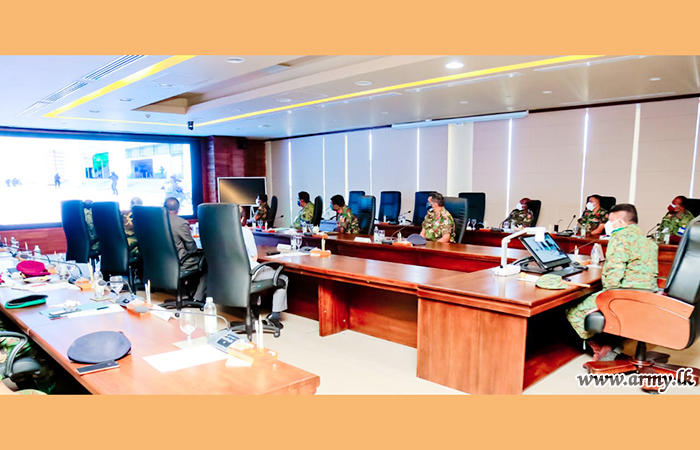 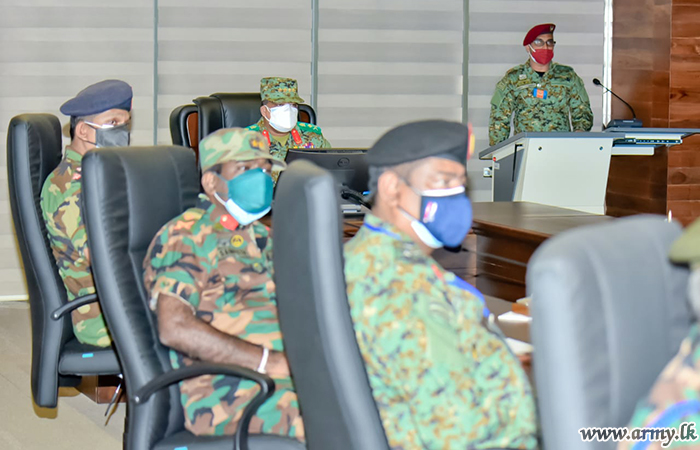 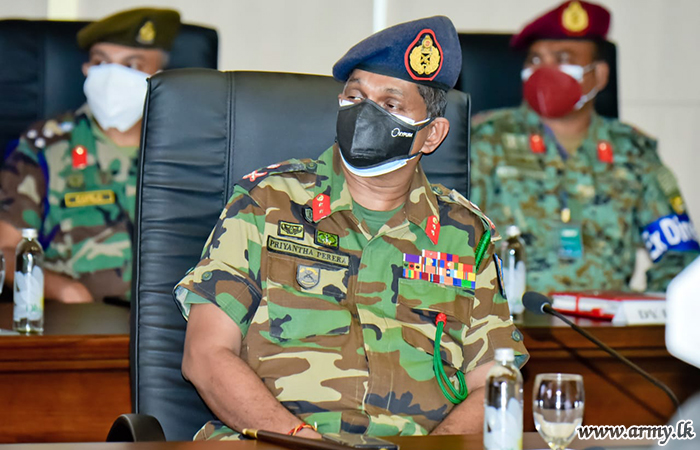 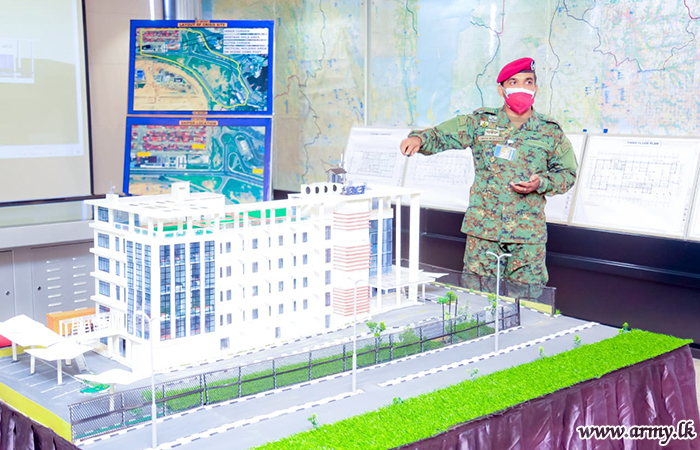 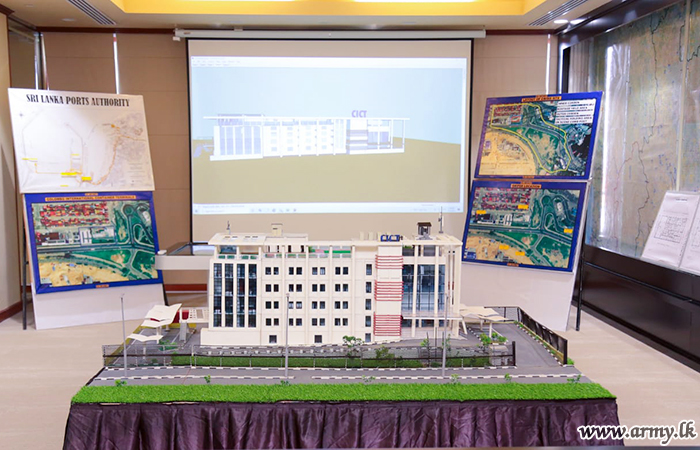 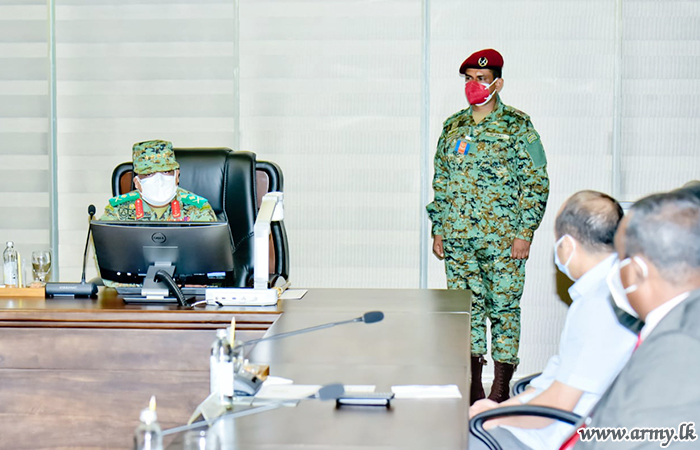