'Mitra Shakti' contingent on Wednesday (2) witnessed a demonstration on Rock Climbing that was presented by Commando troops. After witnessing the rock climbing demonstration, the trainees attended a rock climbing practical session.

Afterwards, they learnt several comprehensive military tactics by witnessing the demonstration on Tracking, Living Off the Land, conducted by the Commando troops.

The evening training session began with the trainees in the firing session at the Marksmanship Training School at Diyatalawa. The buddy pair Rifle firing session culminated after selecting the best shot from each duo.

‘Mitra Shakti’ joint exercise began its final exercise training session in the training area at the Sinha Regiment, Ambepussa. The final exercise, 'The attack' enabled the trainees to practically show their performances that earned during the two-week training.

On Thursday (3), both contingents prepared for the Final Exercise upon receipt of the final exercise orders of the training.

The sand model, blow up and verbal orders were prepared by both contingents for final orders. The final order was delivered by Major K. A. A. K Karunarathna, Captain K. S. B. M. R. L. W. S. B Lenawala, Captain G. A. J. K. D Vithana and Captain Vikrant Singh. The orders were received by the Exercise Deputy Director. 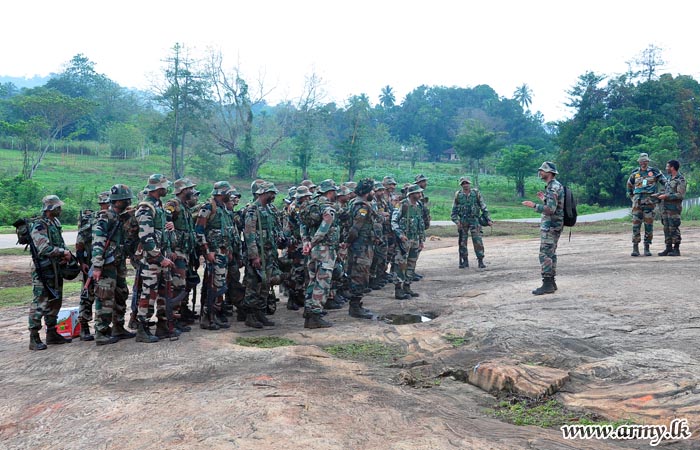 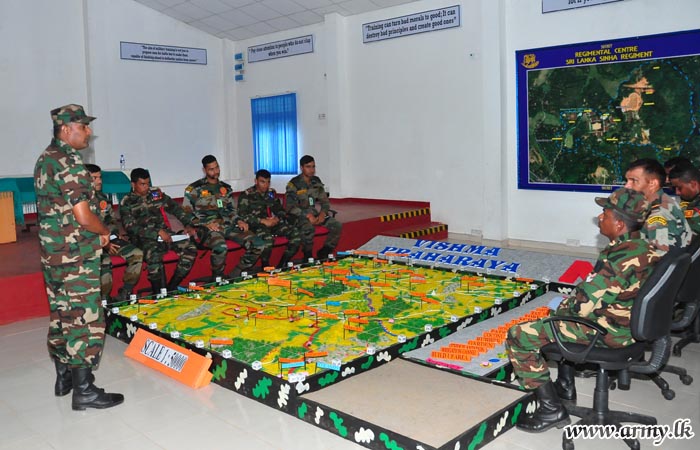 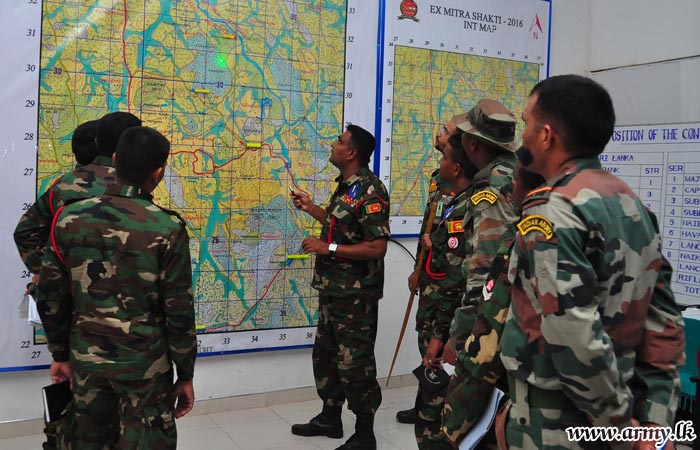 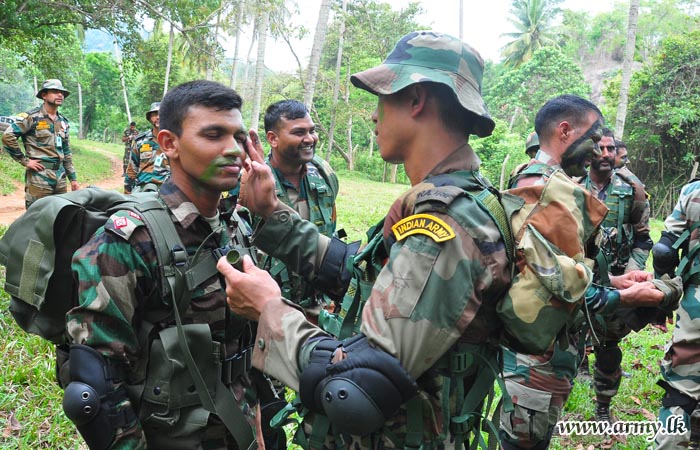 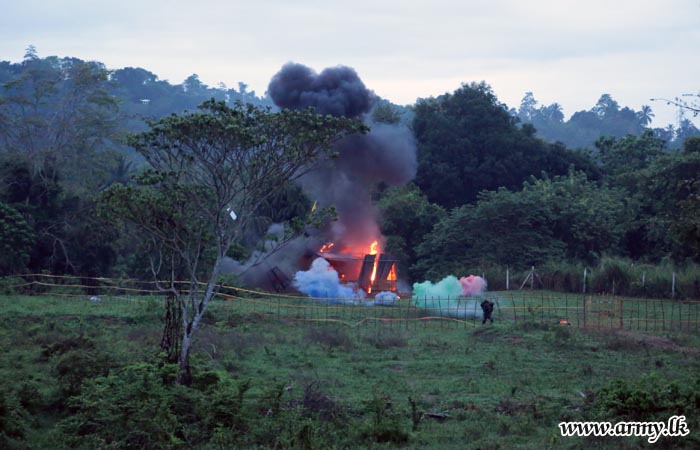 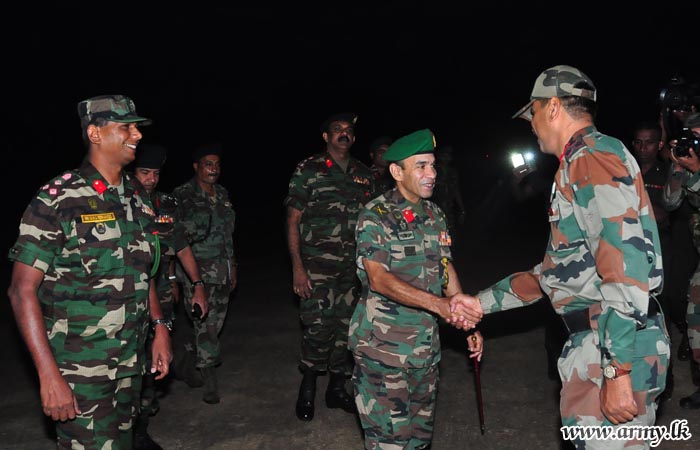 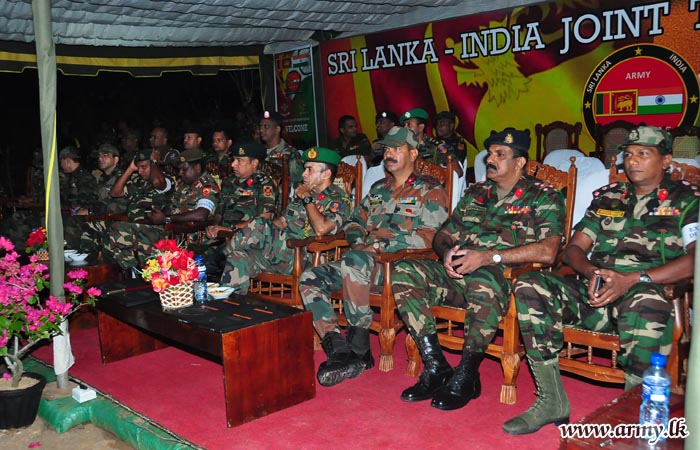 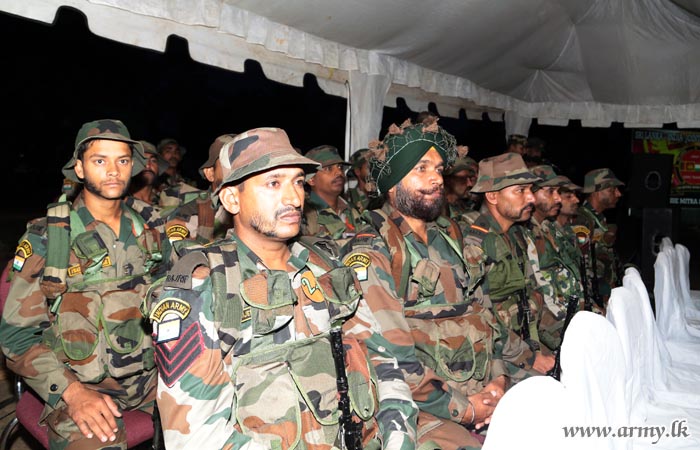