The formal military ceremony commenced soon after a Guard Turnout at the entrance greeted him. After that, he paid his tribute to the memory of fallen war heroes at the war heroes' monument. A Guard of Honour afterwards saluted him before he addressed the troops of the MIR Regiment.

Later on, he left best wishes in the visitors' book. All Officers and Other Ranks as the last leg of the itinerary saluted him in a street line and symbolically appreciated his dedicated services, rendered to the Mechanized Infantry Regiment. The event was organized adhering to health guidelines. 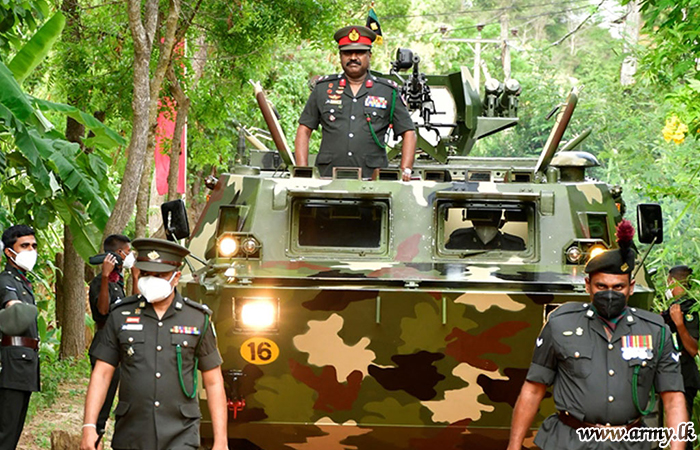 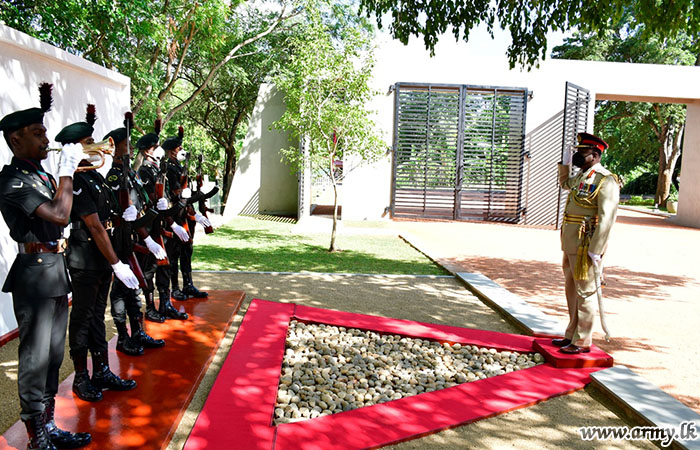 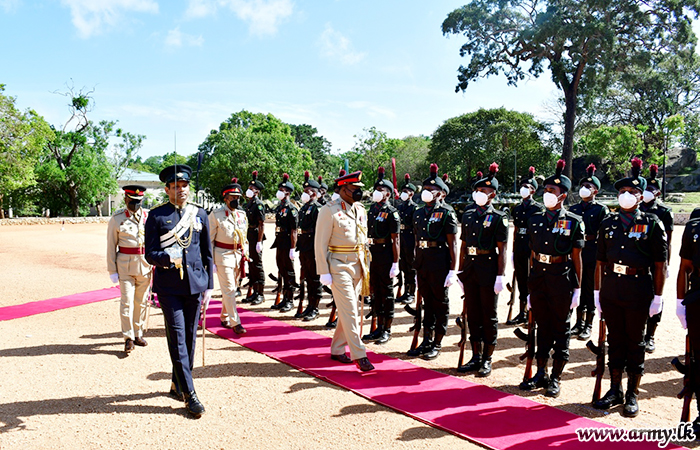 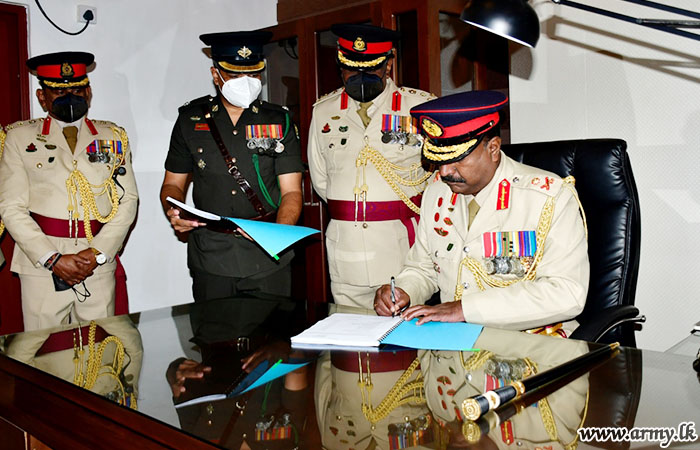 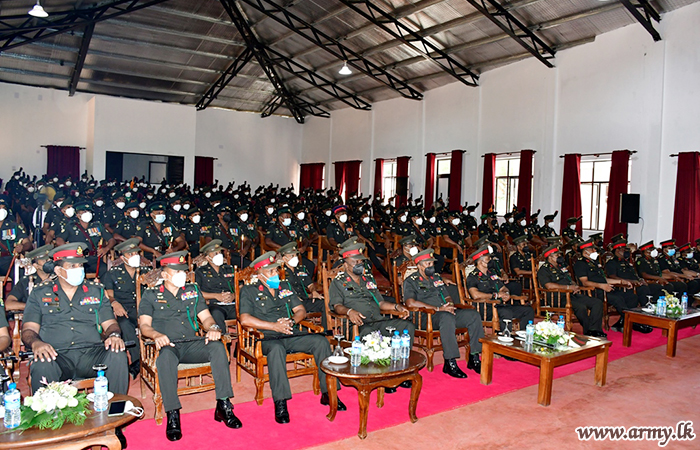 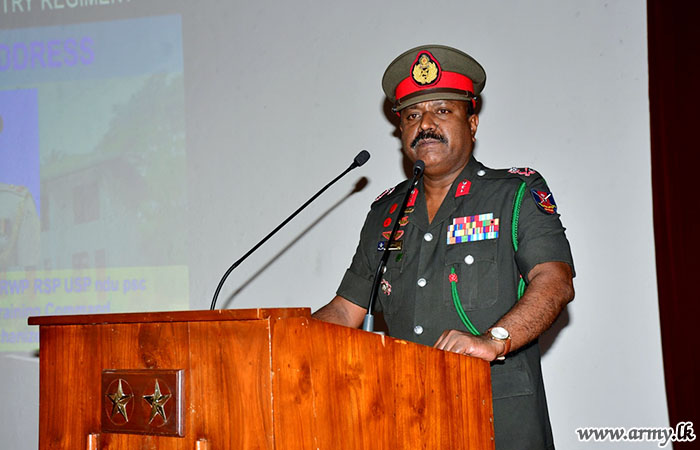 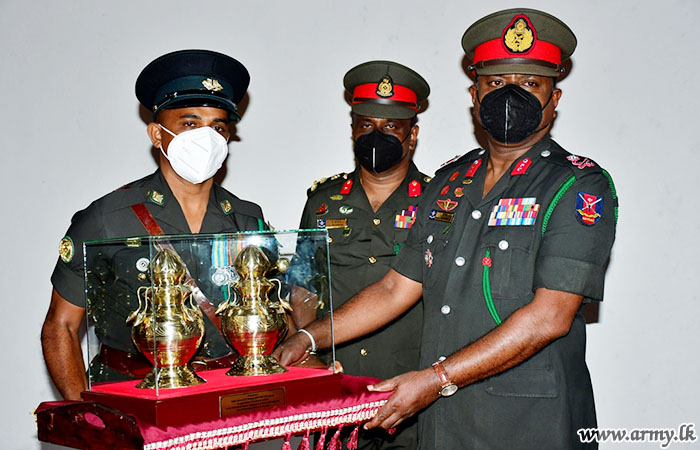 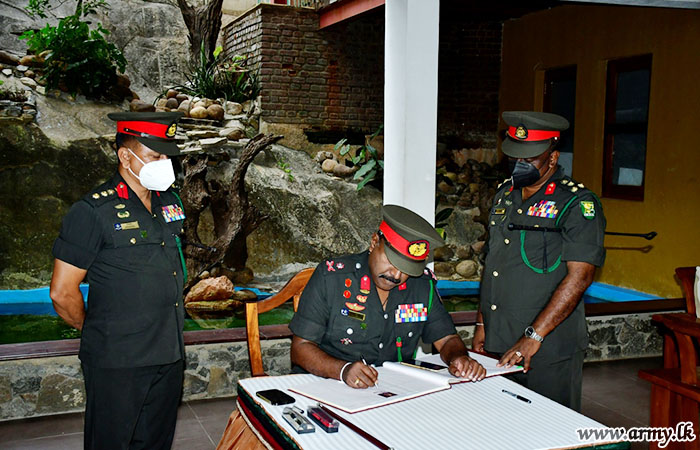 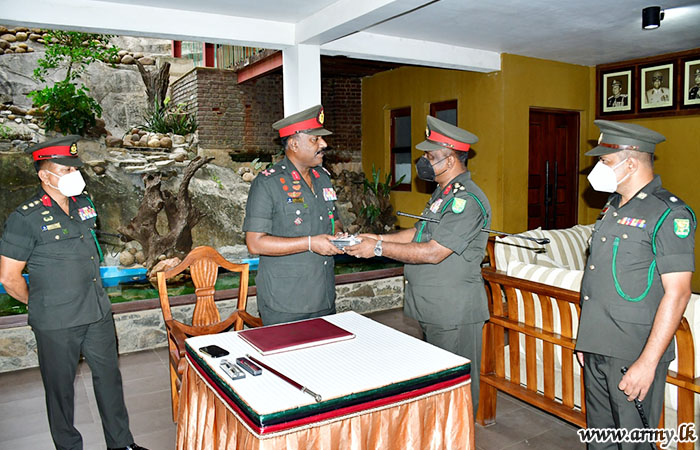