MIR Gets Own Holiday Home for its Family Members at Diyatalawa

This long-felt need for MIR members consists of 6 luxury rooms with all modern furniture and facilities. The entire construction was completed by technically-qualified MIR troops and their manpower utilizing regimental funds.

Major General Sena Waduge, Commander Army Training Command and Colonel of the Regiment, MIR invited the Army Chief for the inauguration of the new holiday home which would fulfill a long-felt need of the MIR family in Diyatalawa. General Shavendra Silva on arrival at the location was warmly welcomed by Major General Sena Waduge, Major General Vikum Liyanage, Commander, Security Forces-Central and a representative gathering of MIR Senior Officers before a bevy of 'Ves' dancers ushered the day's Chief Guest to the location.

Unveiling of a plaque that speaks of the saga connected to its construction by the Chief Guest followed the ceremonial opening of the new holiday home. The Chief Guest and senior officers afterwards had a close look inside the new state-of-the art bungalow and saw the surroundings around the new building. The Army Chief also had a brief interaction with a few sons and daughters of the MIR families who were there to join the brief opening ceremony. 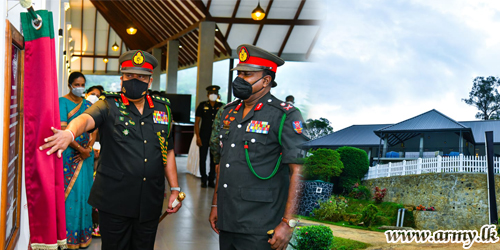 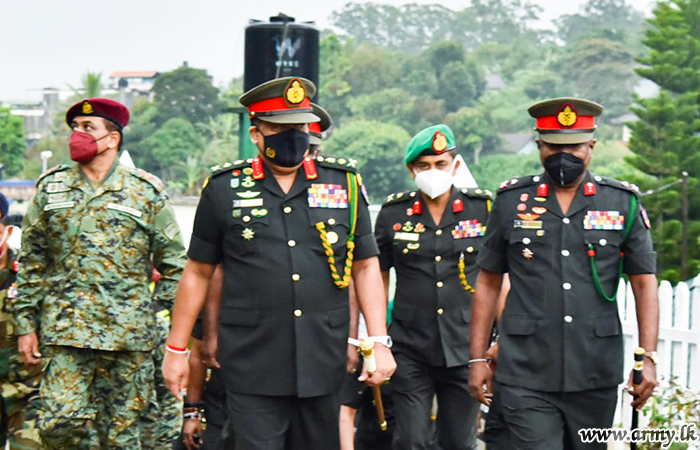 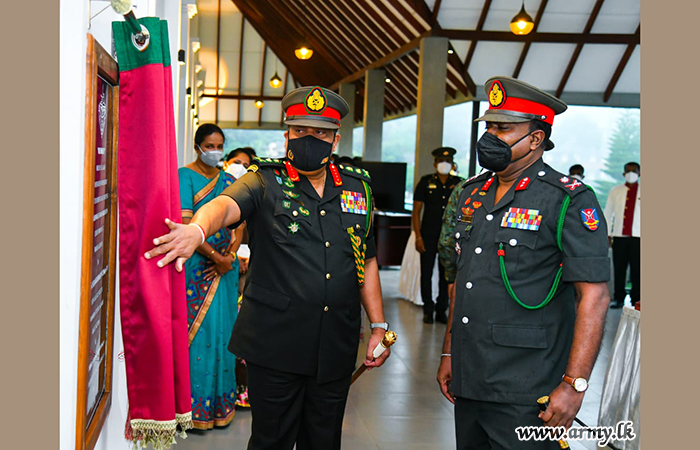 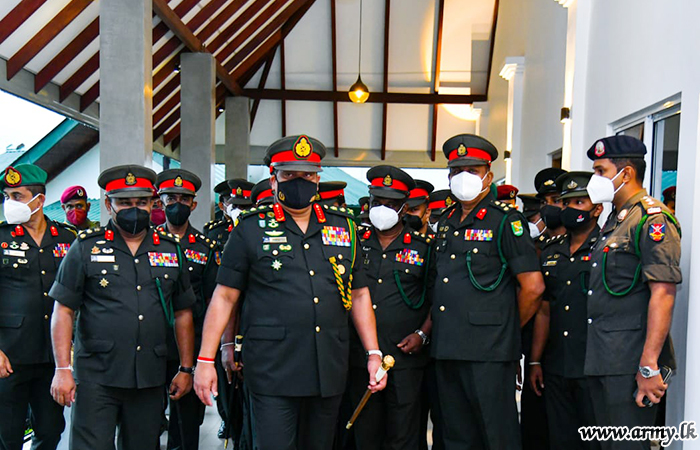 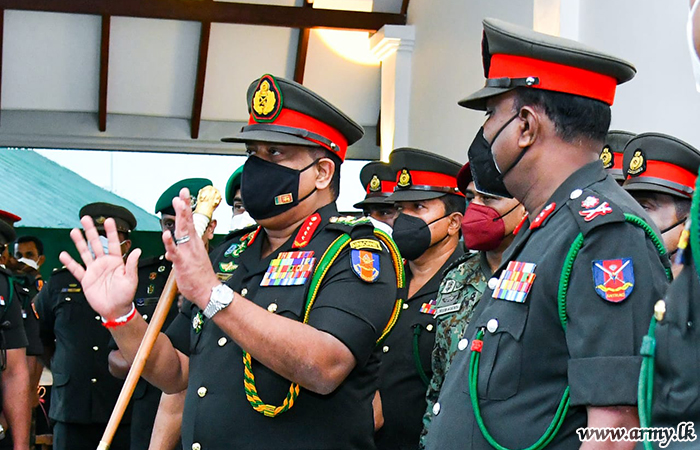 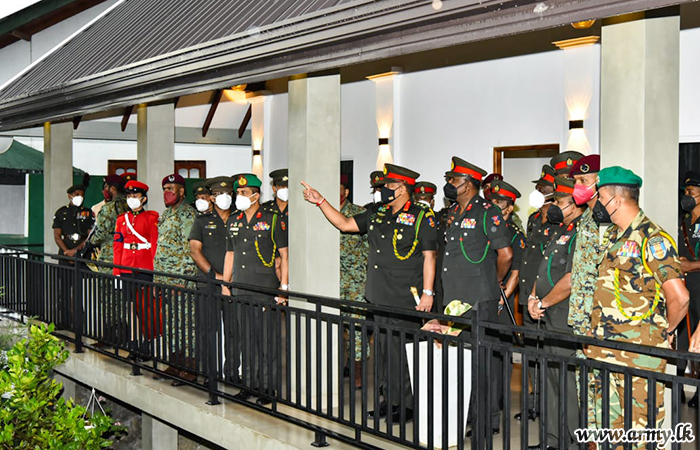 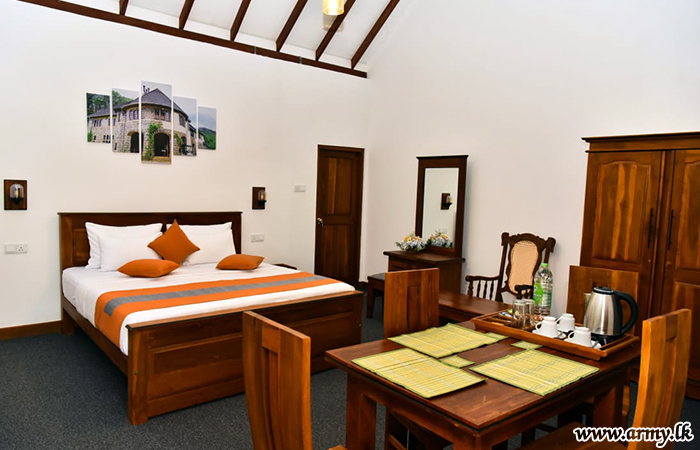 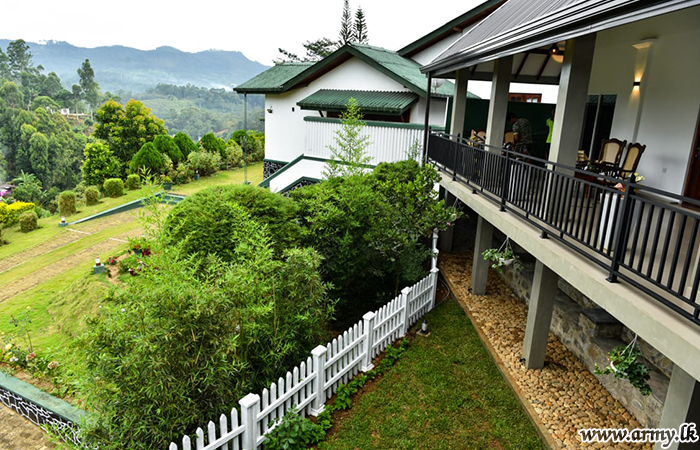 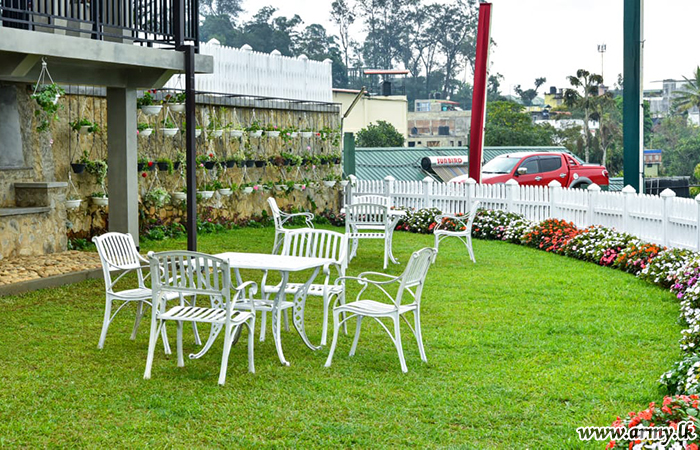 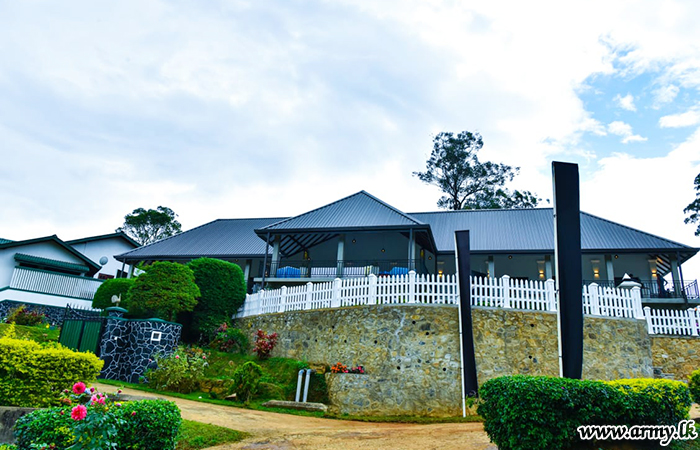 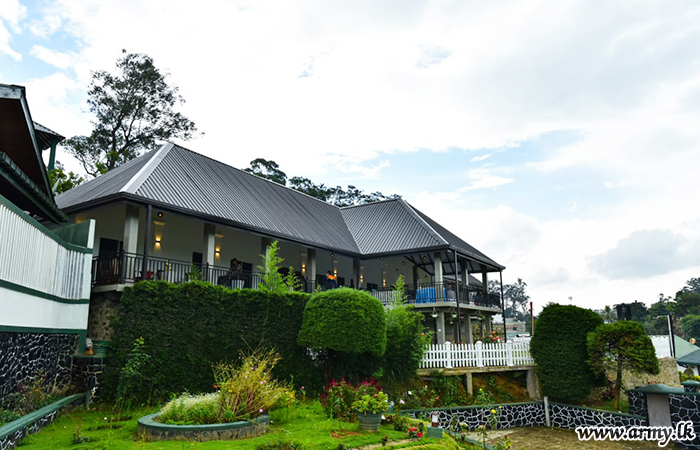 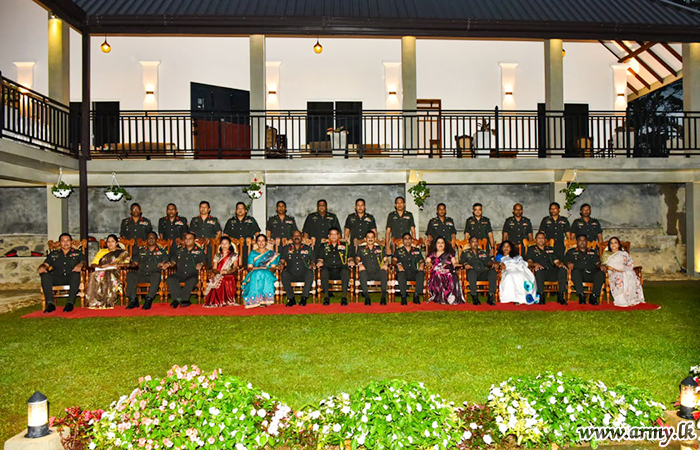