Afterwards, the visiting Force Commander addressed the officers and appreciated the tasks, being performed by the Sri Lankan Combat Convoy Company, inclusive of the conduct of convoy escort duties which facilitate the smooth function of all MINUSMA key installations. He further highlighted the professionalism and discipline, being maintained by the troops of the Sri Lankan Combat Convoy Company.

Thereafter, he added memories to the visit by sitting together for a group photograph and planting a sapling in the premises. Further, the Senior Officer visited the camp area, Other Ranks’ accommodation and Level - I Hospital. Finally, Sri Lankan Combat Convoy Company troops presented a symbolic souvenir to the Force Commander as a token of appreciation. A dinner treat the same evening brought the day’s programme to end. 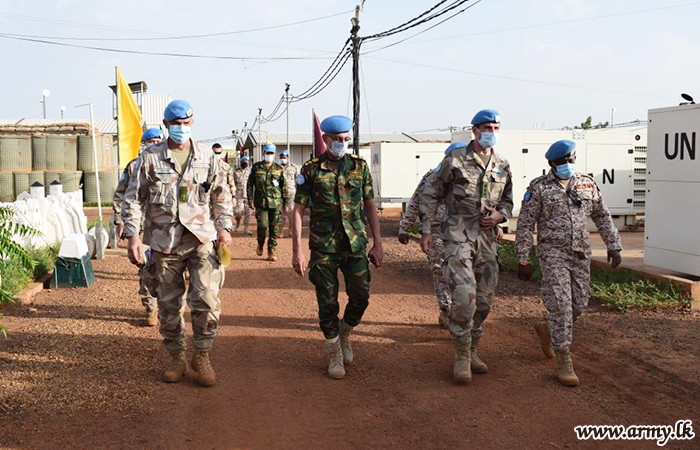 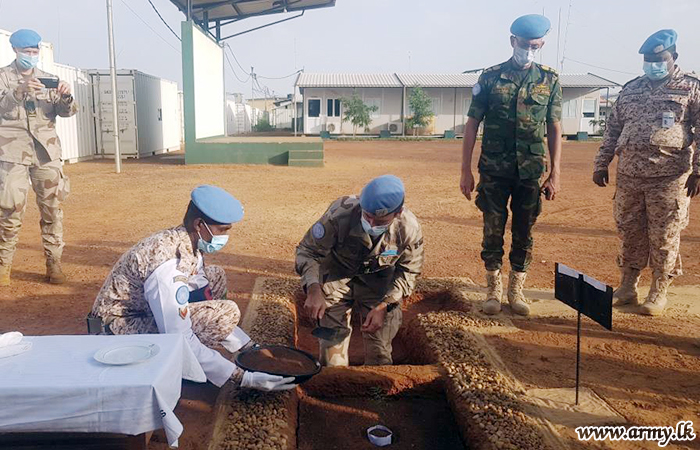 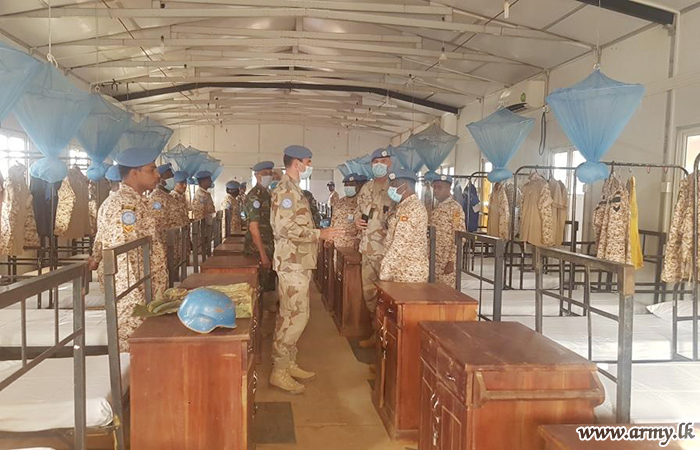 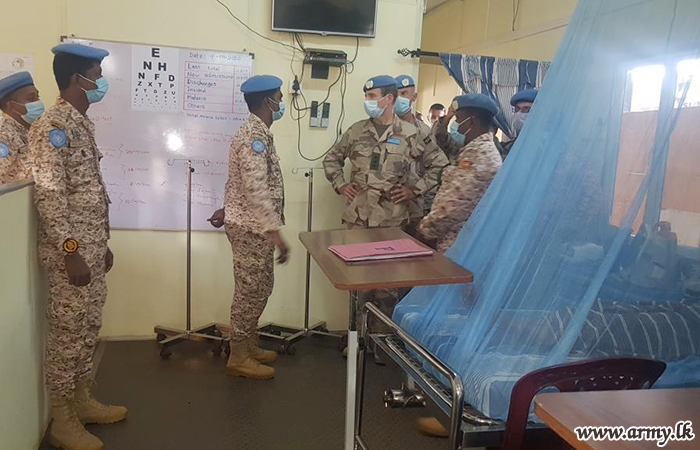 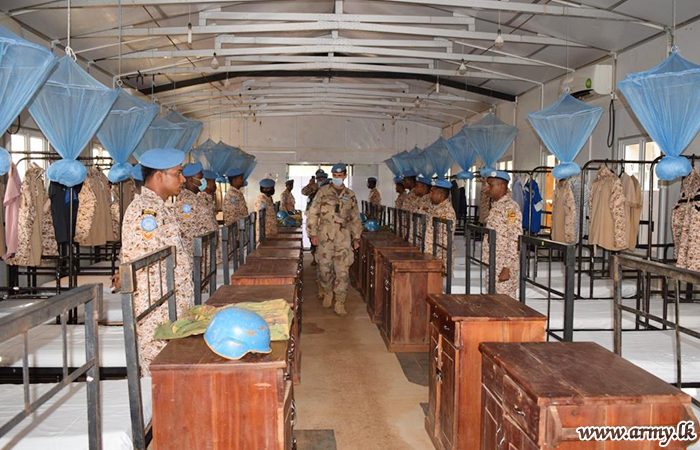 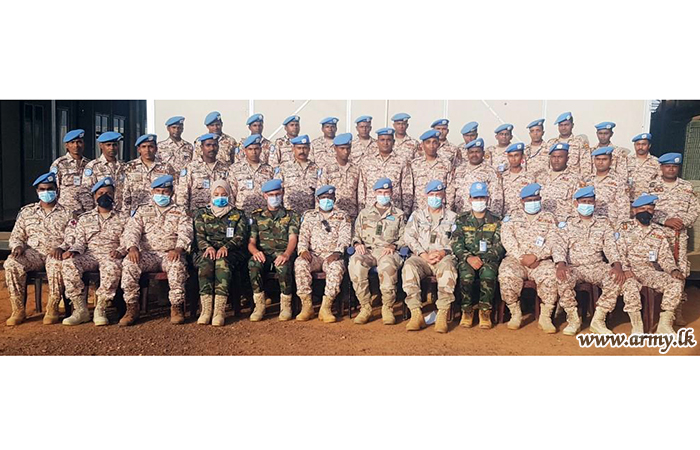 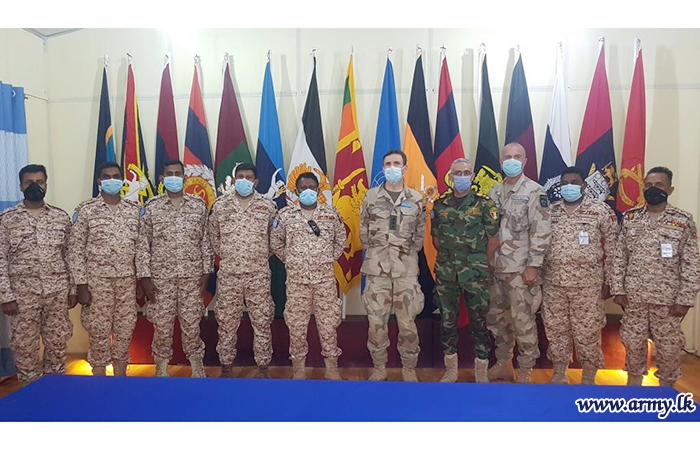 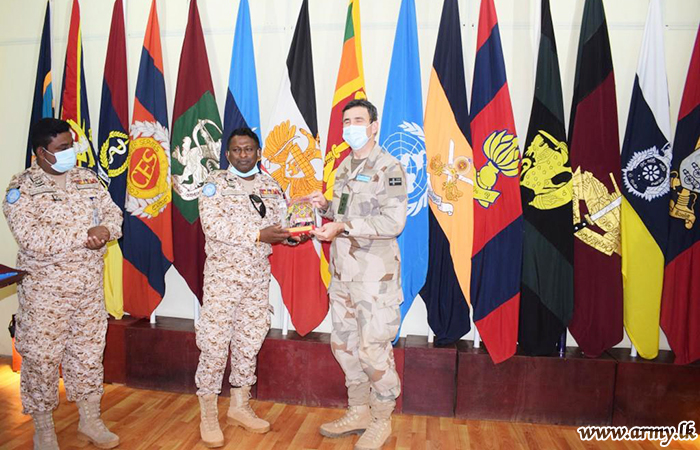 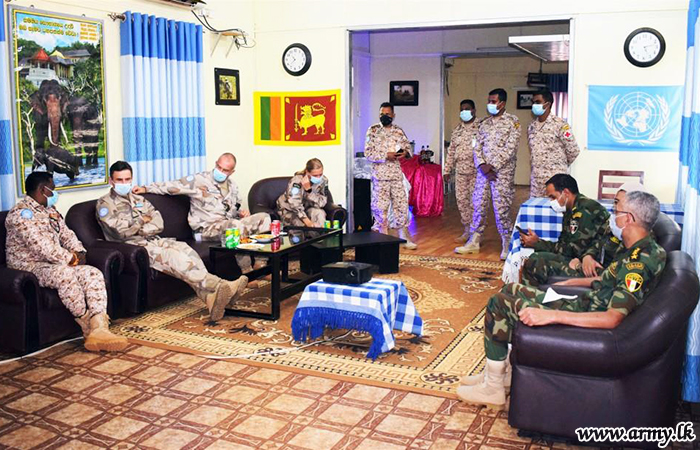 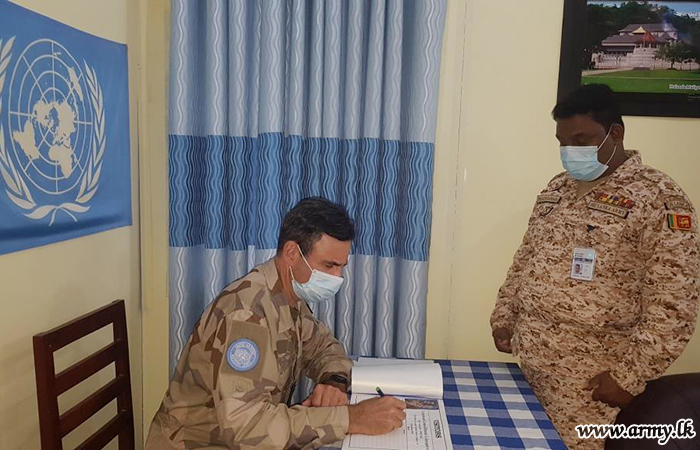