A novel move to extract operational and administrative skills, competencies and experiences that could be tapped for corporate positions after transforming recently retired military veterans to be productive trailblazers in future too was launched this morning (6) at ACCESS Towers as an initiative of General Daya Rathnayake (retd), Chairman, Sri Lanka Ports Authority and former Commander of the Army in close collaboration with the Intercontinental Institute of Human Resource Management and the Office of the Chief of Defence Staff.

Supported by the Office of the Chief of Defence Staff (OCDS) and service chiefs, the Phase-1 of the Course during March 2021would make 25 retired senior officers from Army, Navy and Air Force ‘corporate ready’ with a host of transitional endowments in the maiden 'Military to Corporate Entrepreneurship Green Card Certification Capsule (M2C)' course that has been mooted for senior military officers.

The Course will encompass adoption of corporate work ethics and strategic thinking, management of human resources and work agendas, driven by wealth creation on the cutting-edge of technology and knowledge transfer in order to run managements efficiently and productively in a competitive milieu.

The initial Course is facilitated at ACCESS Towers with three more batchers to follow in successive months. Mr Ranjeewa Kulatunga, Patron for the Alumni of International Public Management Association-HR USA in Sri Lanka and Managing Director of Intercontinental Institute of Human Resource Management (IIHRM) lead the ground-breaking programme under the leadership of General Daya Rathnayake (retd).

IIHRM and the Ceylon Chamber of Commerce as well as Mr Sumal Perera, Chairman of ACCESS Engineering PLC, the resource partner for the ‘M2C Military to Corporate Entrepreneurship Certification' Capsule series maintain that Sri Lanka’s adoption to the universally-recognized concept of M2C or military to corporate transfer was first proposed in a new strategic transformational framework for the Sri Lanka Army Volunteer Force with IIHRM’s Ranjeewa Kulatunga and Dr. Dinesh Watawana as pioneering officials during General Daya Ratnayake’s office as the Commander of the SLA.

"It is difficult to imagine a group of men and women more multi-dimensionally-trained and tested for corporate services than those in military uniform. Their uncanny ability to turn disadvantages into winners, thrive under unimaginable pressures and perform diverse tasks on demand makes them uncommon assets. Military veterans need to make a paradigm shift in adapting to a new modus-operandi," General Shavendra Silva, Chief of Defence Staff and Commander of the Army was quoted adding best wishes to the arrangement.

The specially-designed immersion workshops, first of its kind in the country give senior military officers a simulated experience in understanding how things click outside the military, the general business behavior and just how to embrace the change while pointing them towards modern skill-sets, said Prof. Gunapala Nanayakkara, Head of the IIHRM Global Advisory Council. "We are indeed glad to be part of this laudable initiative working together alongside IIHRM and the Ceylon Chamber of Commerce," said Mr Sumal Perera, Chairman of ACCESS Engineering PLC, the resource partner for the ‘M2C Military to Corporate Entrepreneurship Certification' Capsule series. Sport media | Nike Shoes 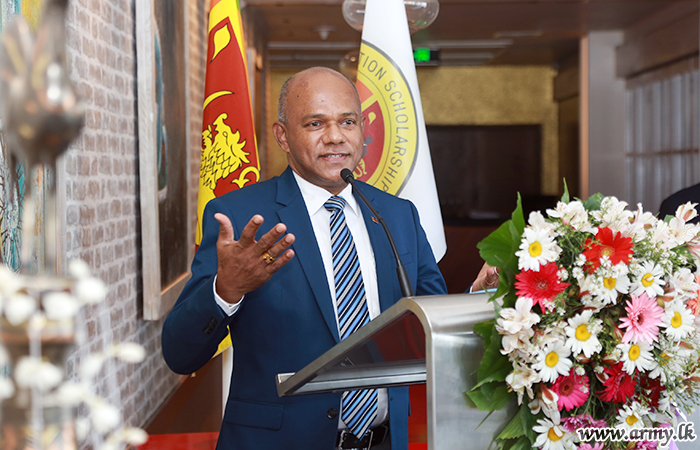 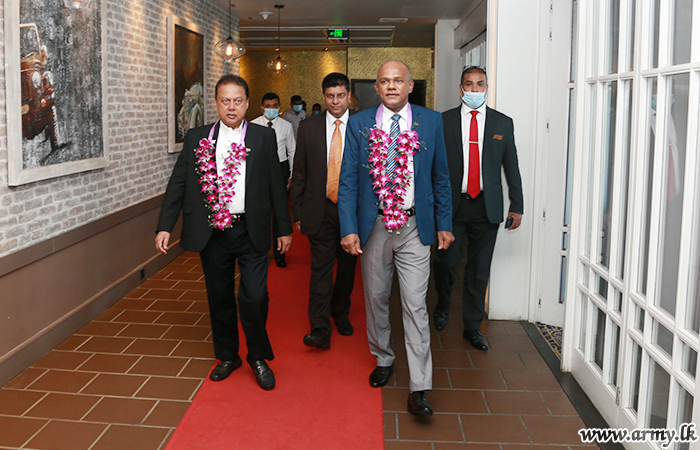 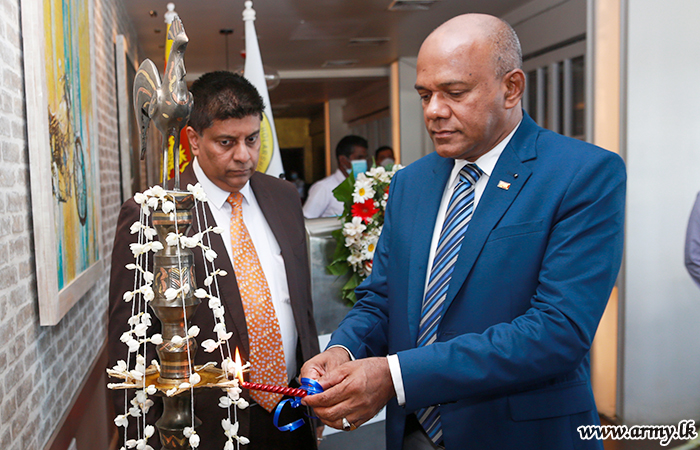 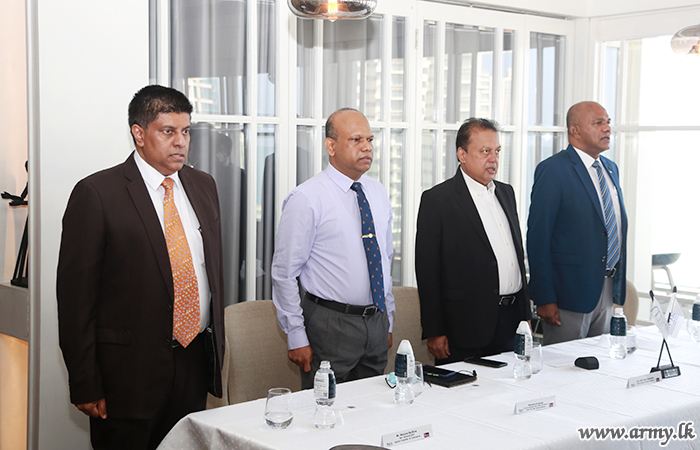 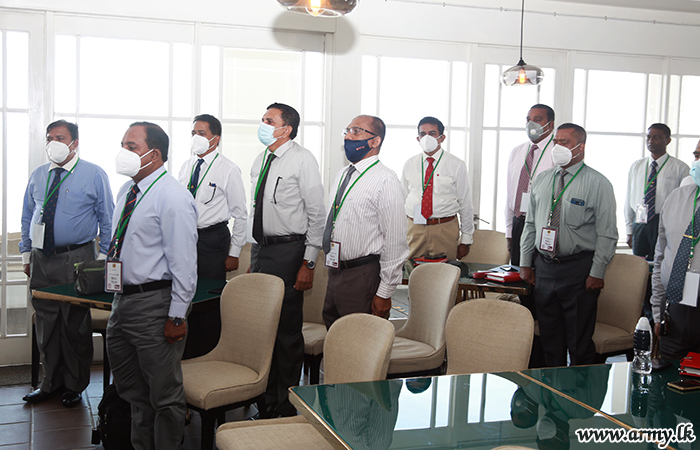 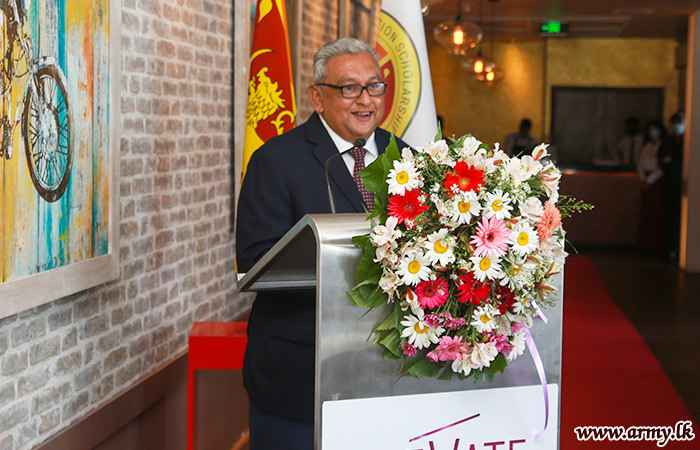 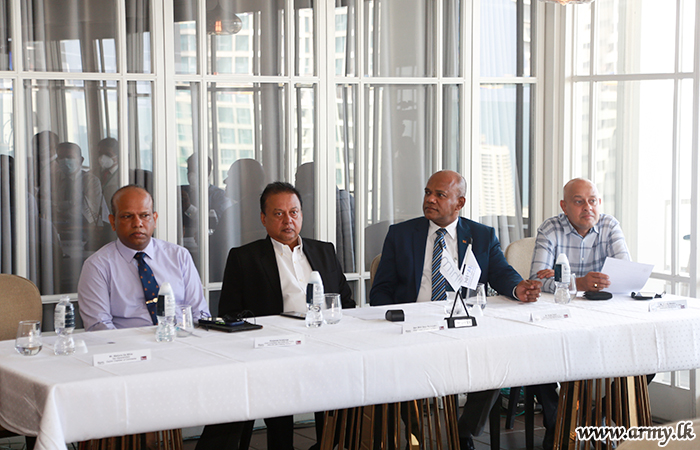 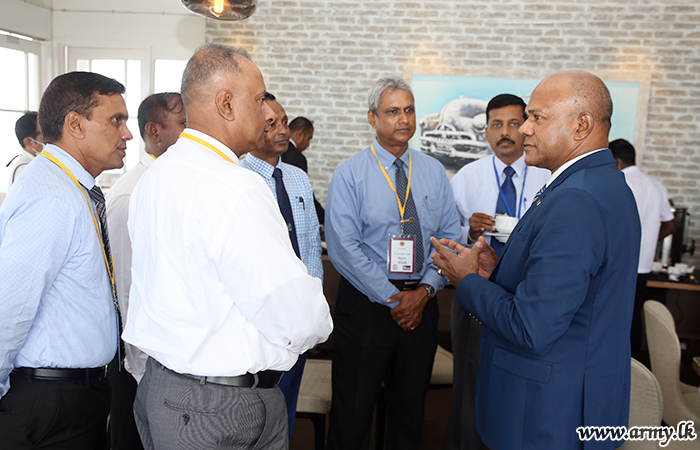