Sri Lanka Army, adding one more lead to the national drive for afforestation and beautification of the country, coincident with the government’s environment-friendly Green Project concept to plant trees and establish urban forests, green paths, green roofs and agro-forestry systems in order to increase national forest cover in urban and semi-urban areas and beautify the country inaugurated its mega ‘ Thuru Mithuru Nawa Ratak' project early this morning (23) by planting ‘Araliya’ saplings along the Denzil Kobbekaduwa road in Battaramulla up to Sri Jayewardenepura Army Headquarters, starting from the Central Environment Authority (CEA) junction.

The brainchild behind the project, Lieutenant General Shavendra Silva, Commander of the Army, together with Senior Officers, Colonel Commandants, Officers and a representative gathering of All Ranks of all Regiments, Commander of the Army planted the first 'Araliya' sapling at the turn to the Army HQ near the CEA junction and inaugurated the mega drive that would cover all island-wide Army formations.

To be in parallel with HE the President’s sustainable environmental policy as specified in his manifesto, the Army on a conceptual notion, proposed by the Commander of the Army, Lieutenant General Shavendra Silva inaugurated this mega project covering a distance of 1.5 km in Battaramulla, Sri Jayawardenepura, planting 170 Araliya saplings (Temple Trees) on both sides of the road, at first with the motive of encouraging all countrymen to plant trees in each and every space available, and help keep the country green and attractively beautiful while simultaneously assisting to increase the national forest cover density in urban and semi urban areas.

The Army from there onward under the close supervision of the Commander expects to expand the project to all island-wide Army formations and commence their own tree-growing and beautification projects with special focus on planting of fruit, herbal, economic and rare saplings, flower plants and all other useful saplings. Likewise, the Army under the Directorate of Livestock and Agriculture would explore possibilities of turning unattended and abandoned marshy lands as productive paddy or vegetable-growing locations in consultation with respective local state agencies and other authorities in future.

In its efforts of making the road to the Army Headquarters (AHQ) shady and beautiful, the project is to be contributed to by all Colonels of the Regiments and Colonel Commandants planting the same Araliya trees in specific areas, allocated for respective Regiments along the road patch. Further, the Commander of the Army has given instructions to all Regiments for the continued maintenance of those new saplings in specific locations, assigned to their respective regiments until they are fully-grown.

In parallel with the programme, both sides of the road will remain illuminated from 23rd evening to coincide with Christmas 2019, and is to be organized attaching national and religious significance to mark the birth of Jesus Christ on 25th December. In addition to the above, Sri Lanka Army has planned to have the new Army Headquarters premises too decorated with illuminations during the festival season until the dawn of the New Year.

It has also been decided to illuminate the road from the CEA junction up to the AHQ regularly during all major religious and cultural festivals of the country in order to emphasize the importance of fostering religious harmony and reconciliation among all communities, consequent upon new guidelines given by the Commander of the Army.

The entire chain of projects to this effect has been organized and coordinated by the Adjutant General Major General Nevil Weerasinghe and the Master General Ordnance Major General Prasanna Chandrasekara under the directions of the Commander of the Army. 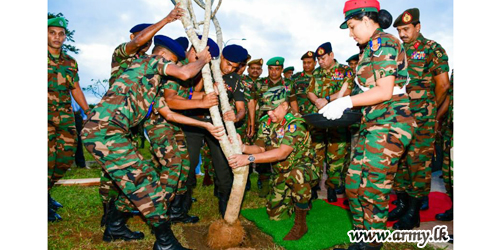 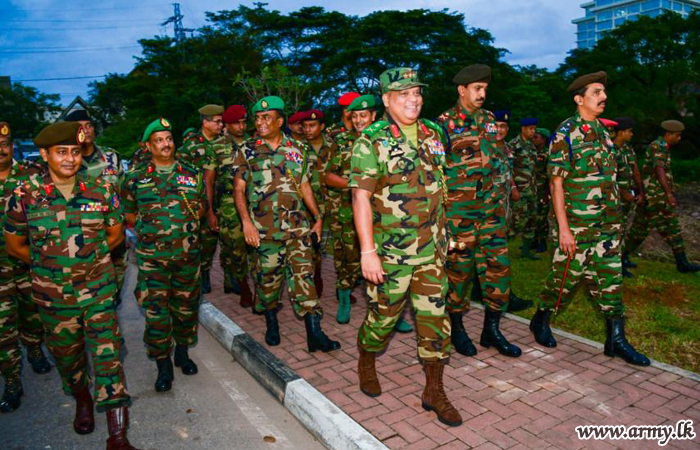 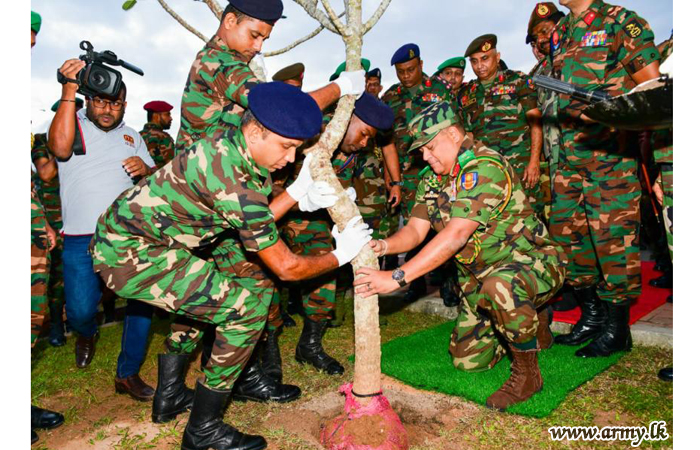 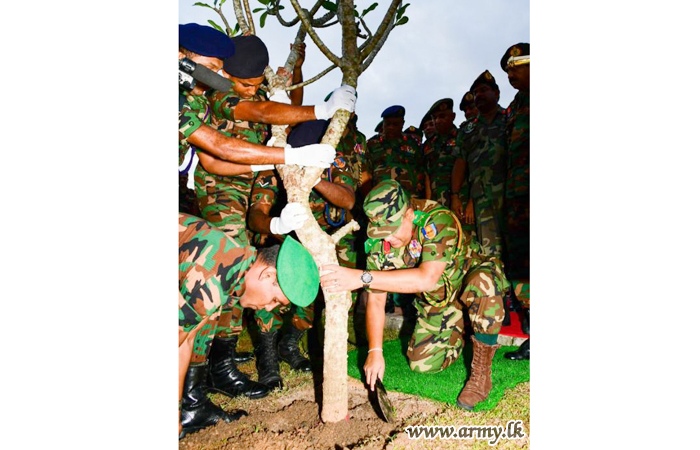 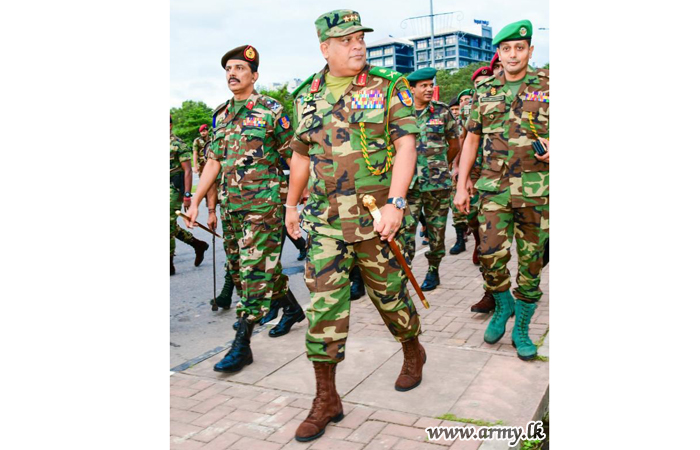 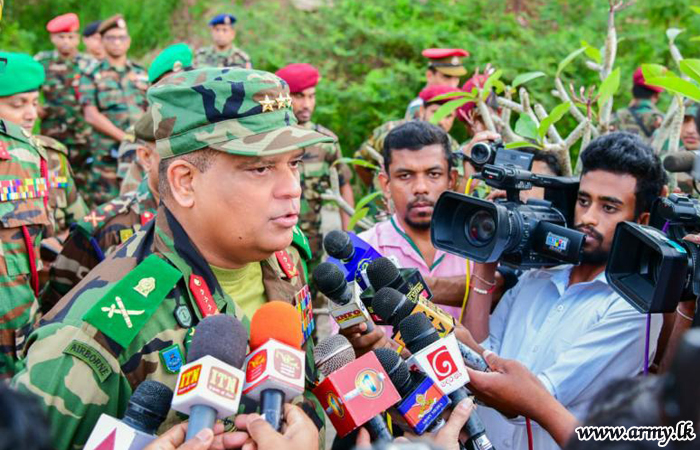 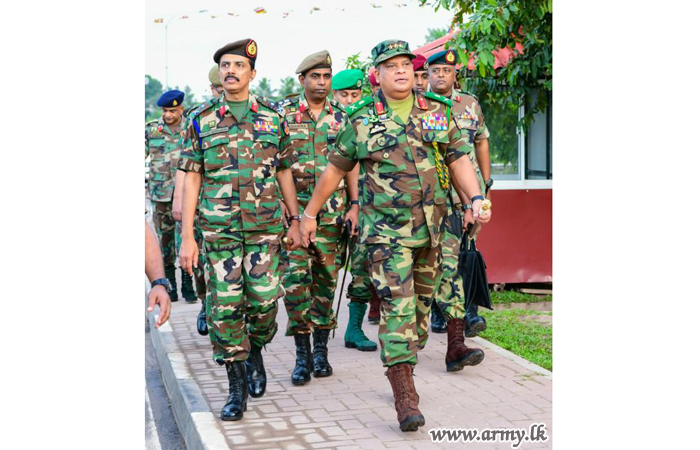 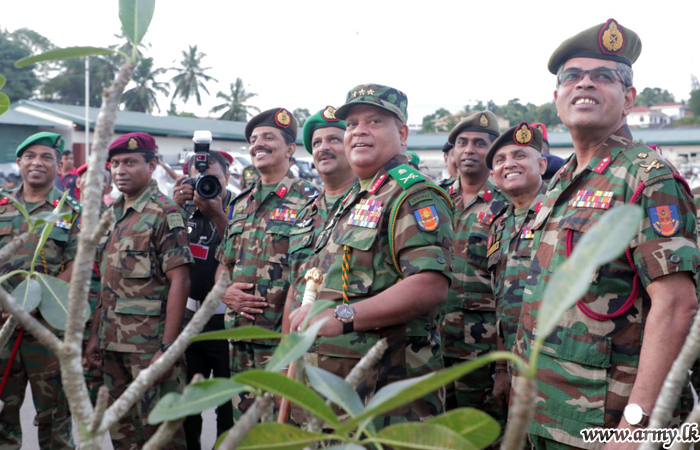 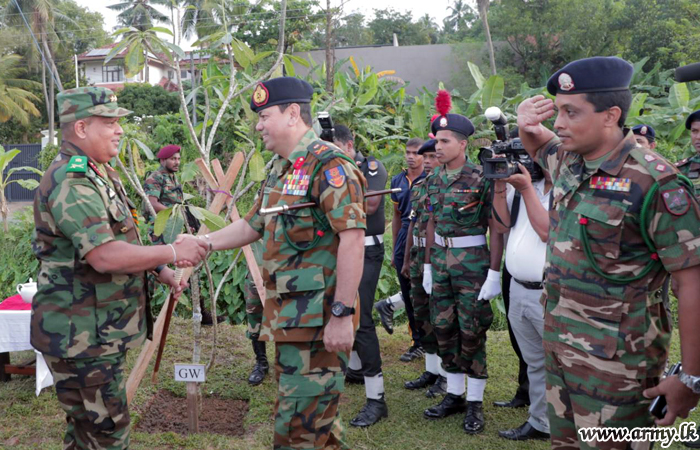 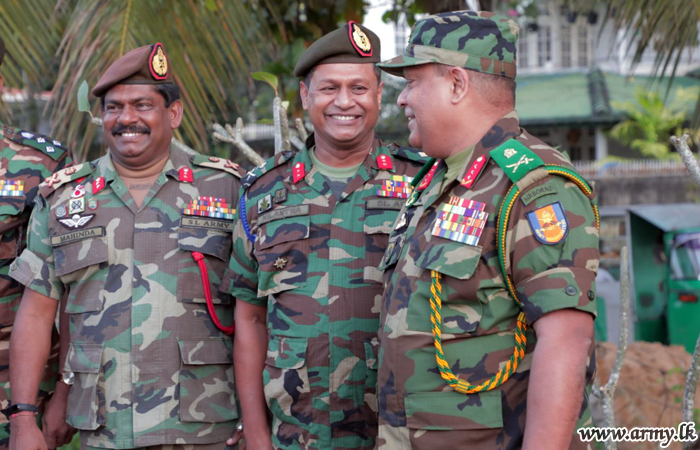